If Xi Jinping is China's "core leader," then Wang Qishan is his enforcer. A banker by profession, Wang used to be China's point man on the economy. Now he follows the money in a different way. As head of the Central Commission for Discipline Inspection, Wang has prosecuted, jailed or censured tens of thousands of officials and businesspeople in a relentless campaign against corruption. His actions have considerable public support. But because bribes big and small grease China's wheels of commerce up and down the line, the drive has hit consumption, at least the conspicuous kind, as many people hide how cash-rich they are. There's a political impact too: boss Xi can take out rivals under the cover of fighting graft. Wang's fearsome, and feared, offensive has effectively made him China's second most powerful individual. At home and abroad, Wang is known as a straight shooter. Today, no Chinese wants to be in his sights. 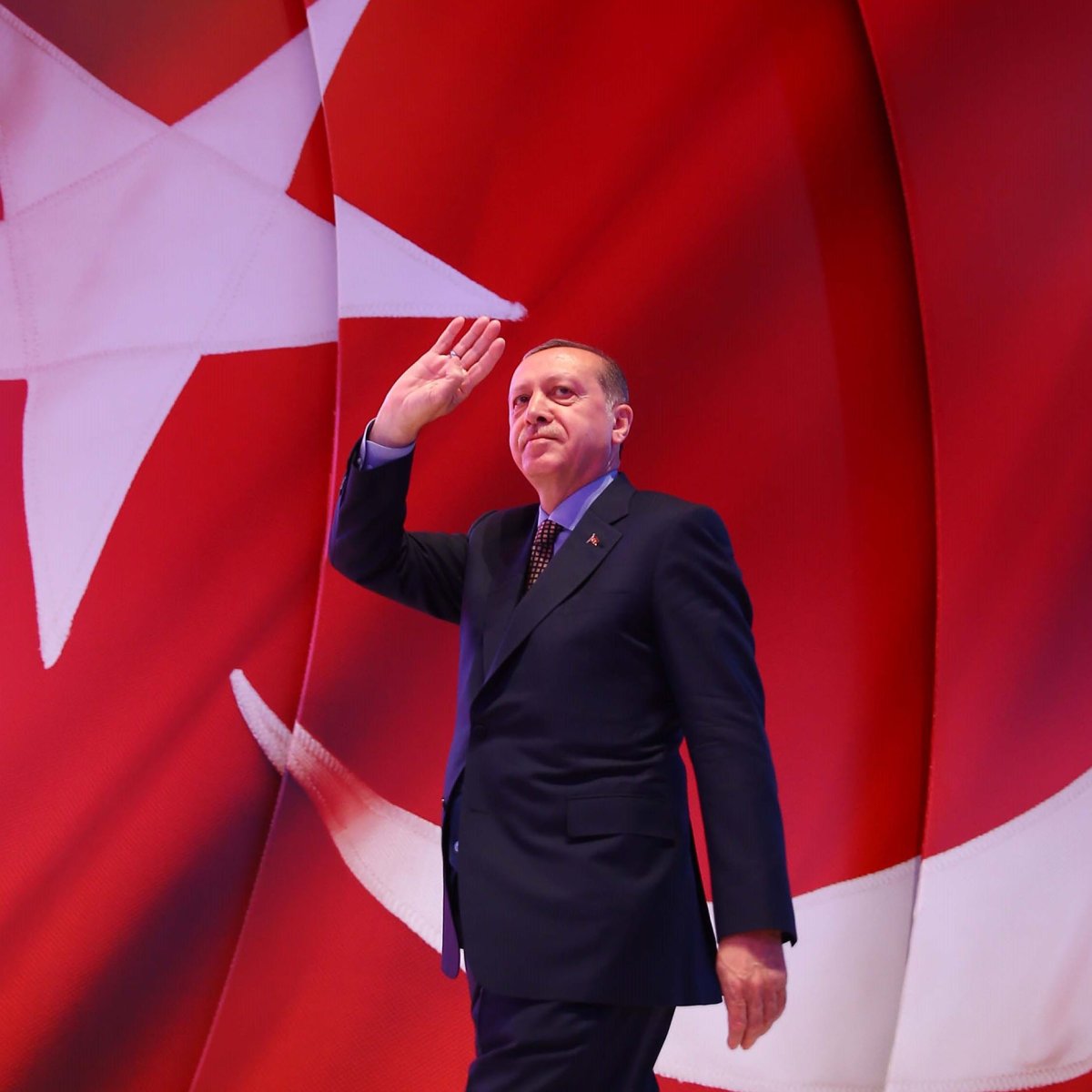