"She was warned," Senator McConnell said. "She was given an explanation. Nevertheless, she persisted." 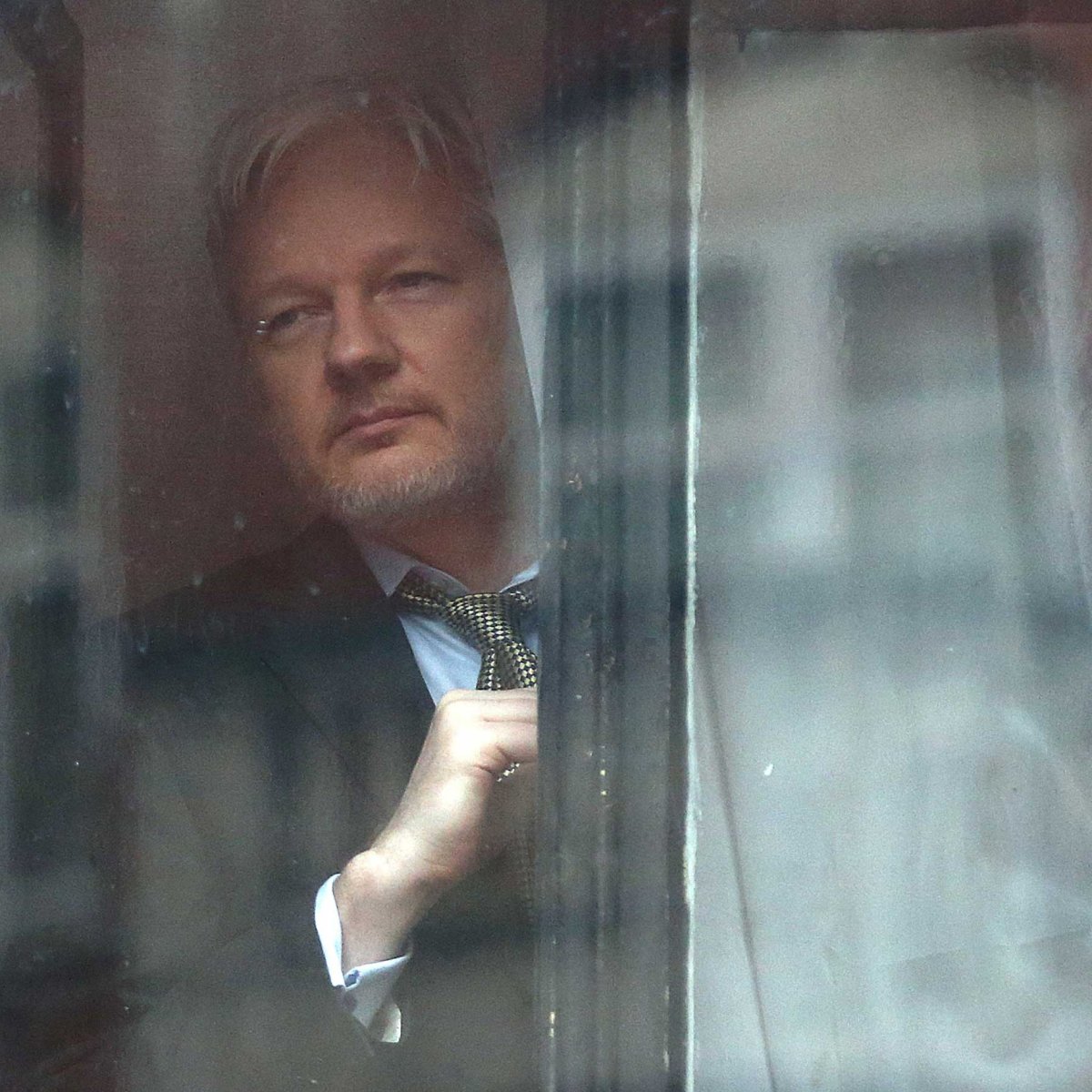 Yes, she did. And it was just the latest example of this plainspoken daughter of the Plains standing up for the middle class and the marginalized.

I first met Elizabeth after the 2008 housing crisis, when we battled the big banks and mortgage lenders together. I witnessed a fierce and fearless fighter, the same progressive champion who oversaw the $700 billion bank rescue and fought to create a consumer-­protection agency. Today I'm honored to serve alongside her in the Senate.

In these tough times, Elizabeth Warren persists. And America's hardworking families are lucky that she does.

Harris is a U.S. Senator from California