Can the name be real? It is such a perfect movie-star name, like something that could be on a '40s marquee. How fitting, then, that Ryan Reynolds has the same loose-limbed charm as Cary Grant and Jimmy Stewart. He's the Everyman, but somehow with more of everything: wit, elegance, looks and general hunkiness.

Of course, in the real world—for us, this was often at 6 a.m. in a makeup trailer—Ryan is also rumpled, kind, committed and generous, especially to women. He likes them in the most simple, direct, unadorned way: for their humanity. (How very appropriate that he is the father of two girls.) He has a natural wit, which he often turns on himself, and he can balance his private and public life with great dexterity. He is open and generous, but never inappropriate. I suspect this is part of what makes him such an appealing performer. 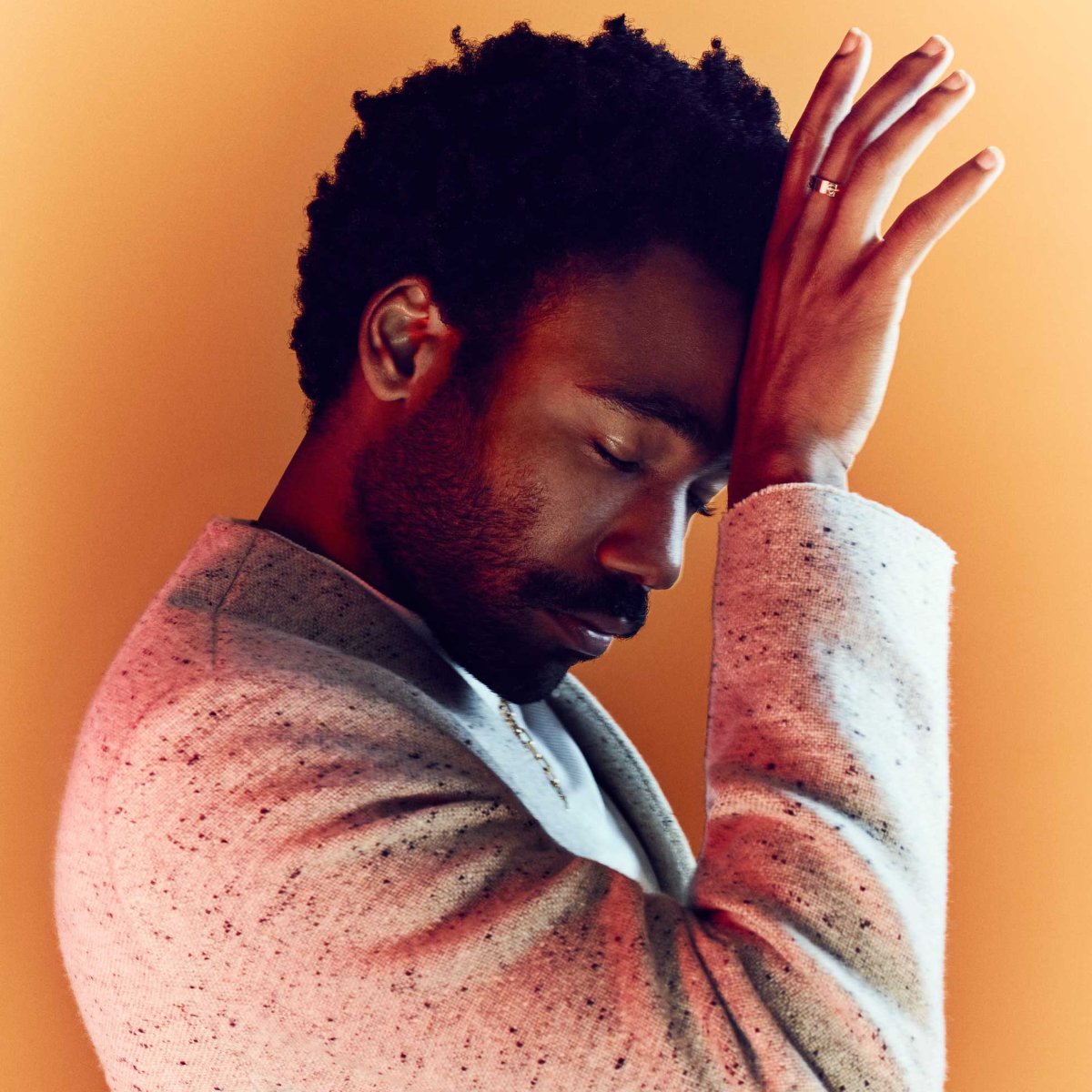 When we were shooting the movie we did together, Woman in Gold, Ryan was about to start his now legendary journey toward becoming Deadpool. That movie's incredible success was so deserved, and it was brought about by Ryan's singular commitment, energy and imagination. I loved Deadpool. But I also miss spending time with the actor who played him—his warm, intelligent, inquisitive brown eyes, his readiness to laugh ... sigh.

P.S. The name is real, like everything else about Ryan.

Mirren is an Oscar-winning actor