It seems like Demi Lovato has already led many lives. The singer, songwriter, actor and activist, who made her acting debut at age 8, has done so much, and been through so much, that it’s hard to believe she’s still only 24. But she hasn’t just grown up—she has grown in wisdom.

Now Demi is using her hard-won wisdom to benefit others. After being diagnosed with bipolar disorder, instead of hiding it she partnered with Be Vocal, a campaign devoted to getting people to speak up about mental illness and the stigma around it. She has also been a public role model, unashamedly chronicling her struggles with substance abuse (she is now five years sober) and eating disorders. And having been bullied as a child, Demi has taken up the cause to protect other children. 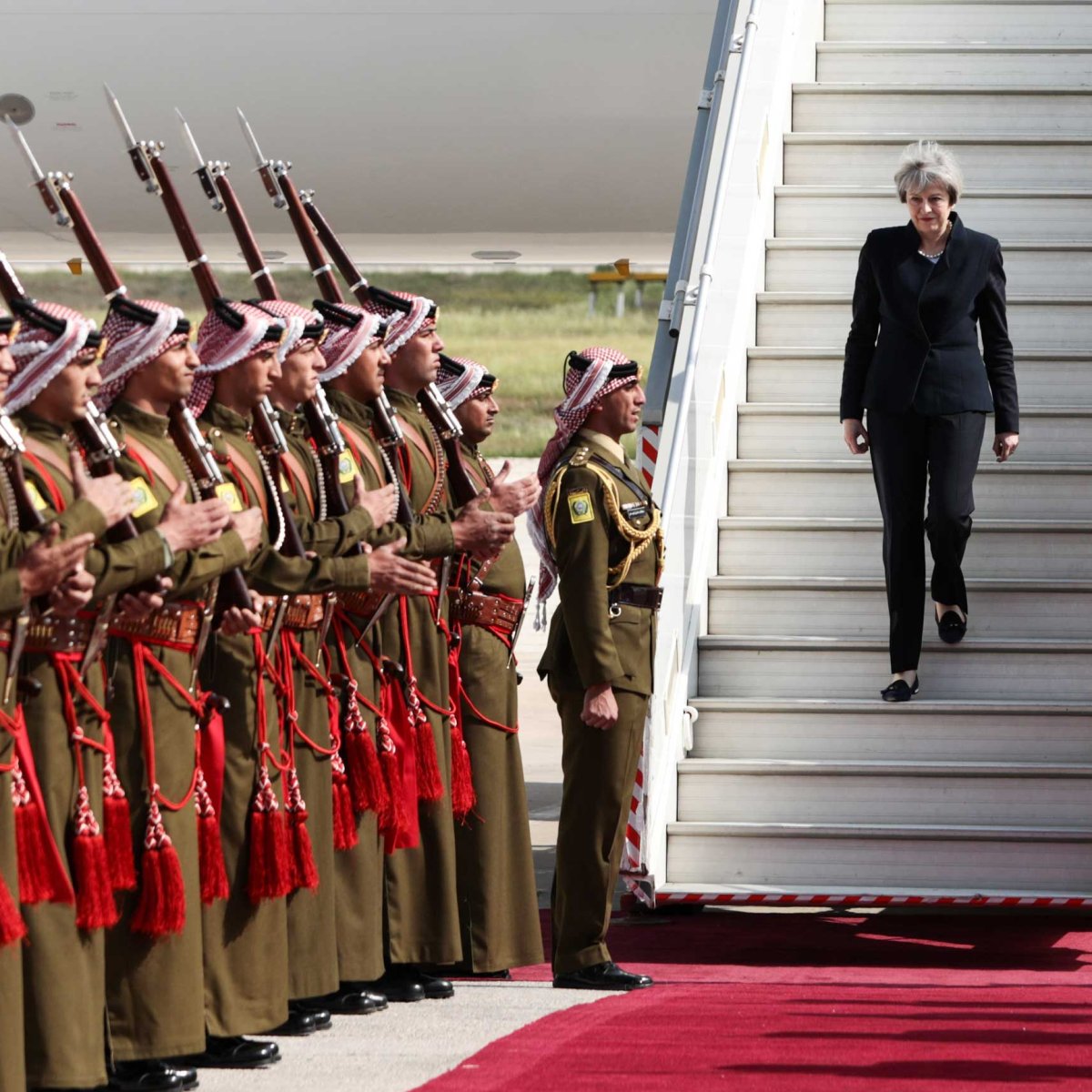 Demi Lovato is a remarkably talented artist and performer. But her courage, honesty and willingness to use her own experiences to help others are what make her a true star.

Huffington is the founder and CEO of Thrive Global