Theo Epstein's got that weird hue around him. His vision helped end historic World Series droughts in both Chicago and Boston. But his power lies in a paradox, in the knowledge that the only way to keep power is to give it away. He knows Wrigley Field is a multigenerational secular church. Our families have been there a long, long time. We are all just renting—nobody owns this.

Theo may be a creature of destiny, but he recognizes that he's also just another flawed human being, no better than anyone else. It's an artful thing to thread that needle and wear it as a matter of common sense. He's more Old World than old school. Words and deeds need to match. Trust is earned. He apologizes to no one for caring. 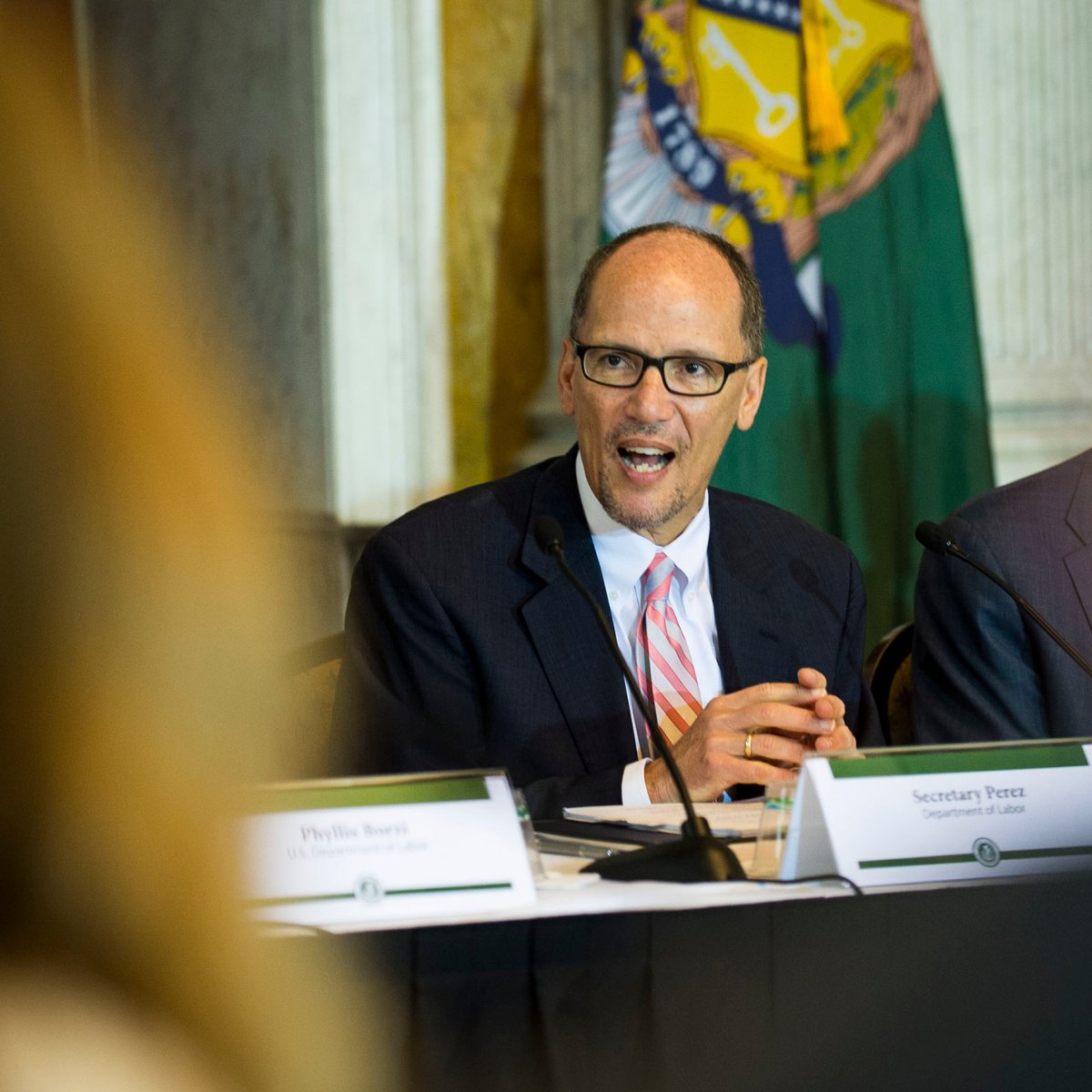 You can see it in the eyes of those he holds close. The relationships are far more personal and dignified than people crowding around a winner. When you mention someone he truly reveres, like the historian Howard Zinn, Theo's poker face drops into a reverential smile.

After that epic World Series Game 7, I found myself in the dugout watching first baseman Anthony Rizzo waving to the heavens. Theo was quite still—I watched him watch Rizzo. He must have felt it and turned to me, almost apologetic. "I haven't given you a proper hug!" he said.

"Greatest sporting moment of the century," I told him. "Thank you. And thank you from my father." He took it but undercut his achievement with a wry smile. "No," he said, "it's all about these guys." Then he walked back into the fray.

Cusack is an actor, screenwriter and producer