On Oct. 24, 2016, I was sitting and drinking tea with my friends in front of a shop in my hometown of Khan Sheikhoun, Syria, when we heard the roar of a warplane. We thought the raid was far away, but it wasn't. There was an explosion, and for a moment, I was unconscious. I thought that I was dead. Suddenly, I came back to life—only to realize I was trapped under rubble.

Then I heard the voices. "Anybody there?" they shouted. "Anybody here?" Those cries, it turned out, came from members of the Syrian Civil Defense, the volunteer rescue group also known as the White Helmets that is led by Raed Saleh. Within minutes, they had climbed into the rubble and pulled me out. I had injuries to my eye, head, abdomen, chest and hand. But I survived, thank God. 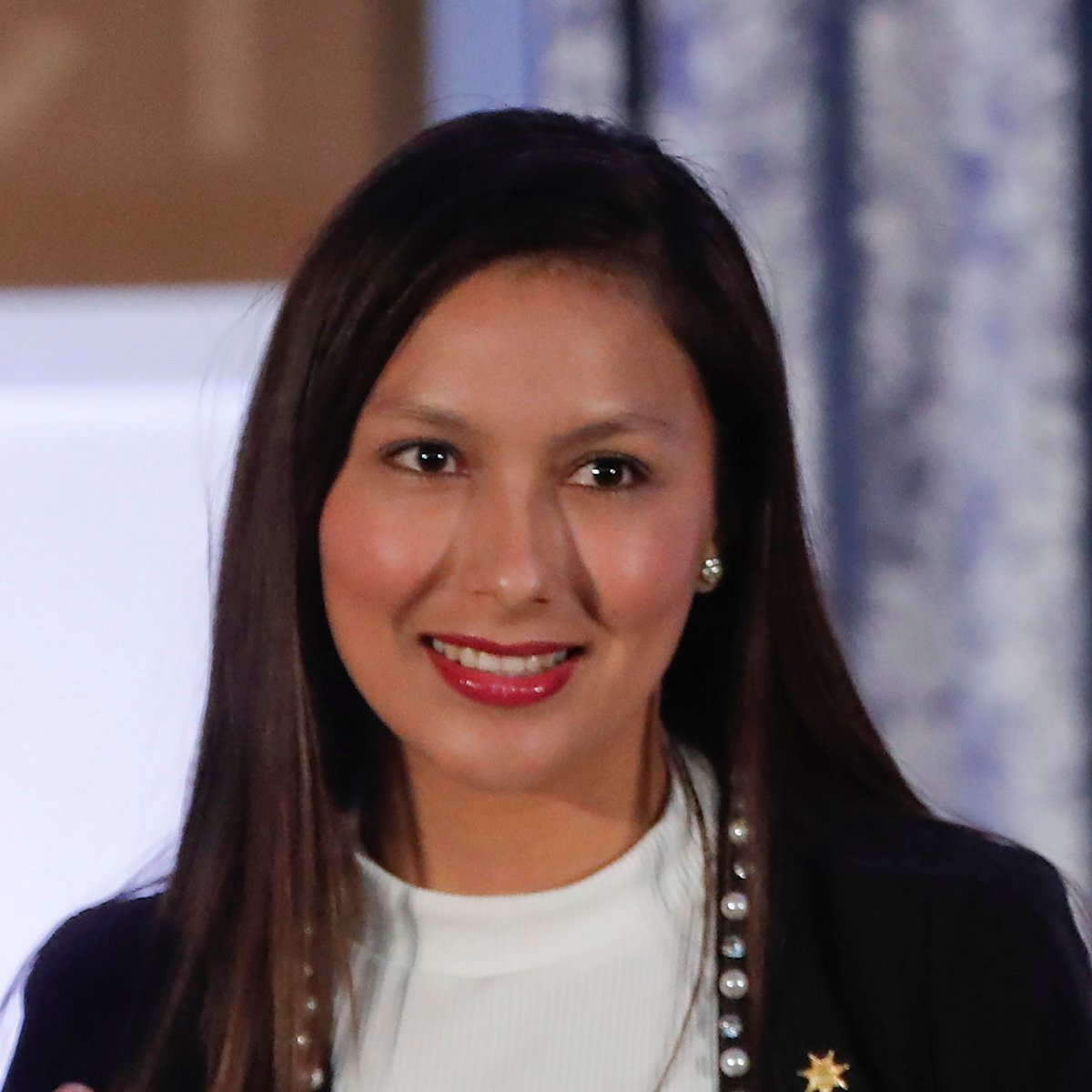 Attacks like these are a fact of life in Syria. But when they come, the White Helmets are ready to respond. They have risked their lives to save tens of thousands of others'—including mine.