After five years in power, there are no signs that the mercurial and corpulent Kim is mellowing. Since perp-walking his uncle out of a party meeting and having him shot soon after, Kim has been on a murder spree, executing more than 300 people, often in public with firing squads. He is widely believed to have ordered the recent murder of his half brother Kim Jong Nam with a VX nerve agent in the Kuala Lumpur airport. One of the two female assassins, perhaps reflecting Kim’s reported sense of humor, wore a T-shirt emblazoned with the text lingo LOL. 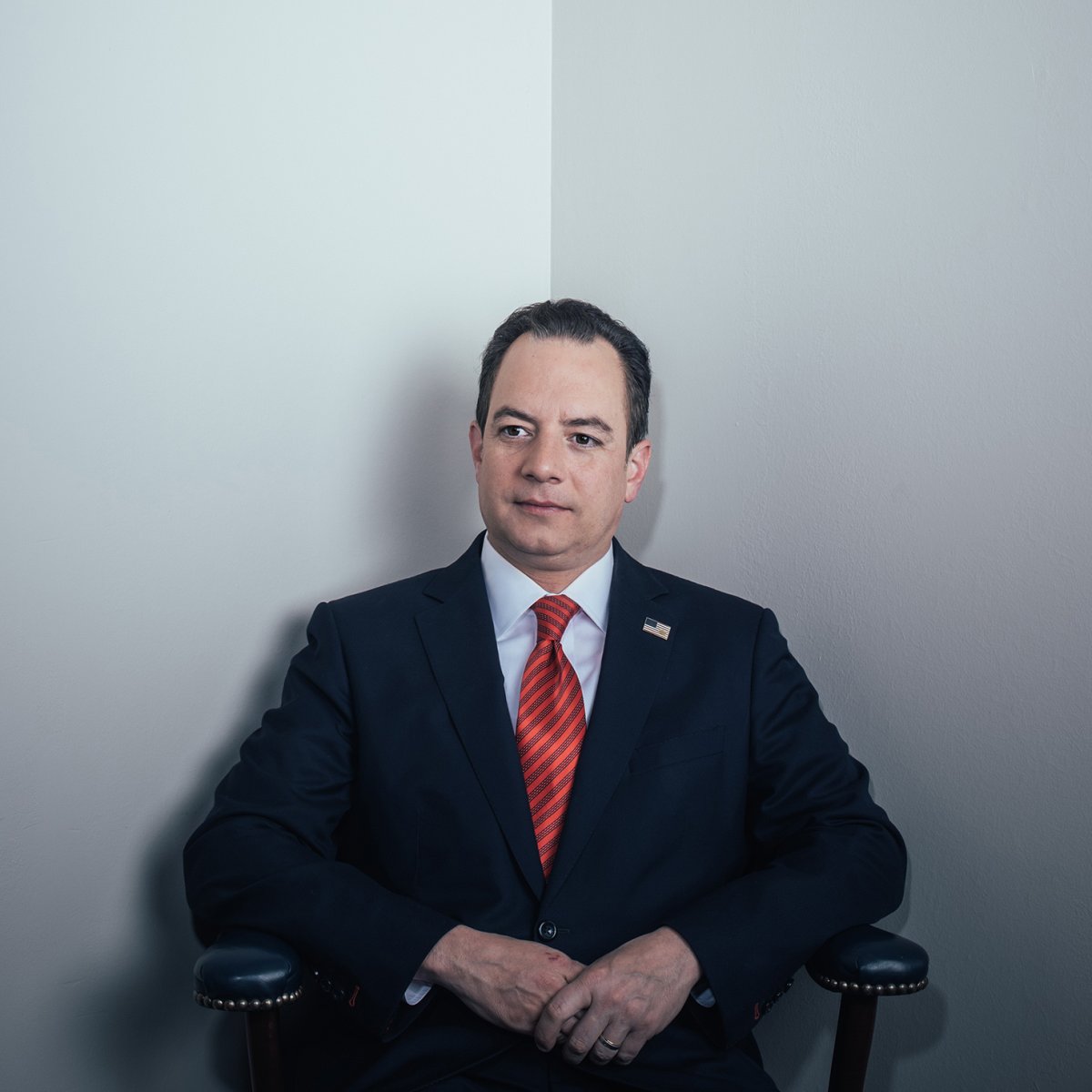 Initial hopes that the Swiss-educated, third-generation dictator would be a reformer and accede to international demands to abandon his nuclear program have long died along with his victims. There are no good options for stopping Kim, but cooperating with China and reinforcing alliances with Japan and South Korea is a start.