Fascinating, smart, forever the iconoclast breaking the mold, Xi Jinping has a confident determination to assert a new role for China on the world stage.

The evidence is everywhere of late: from joining with the U.S. to gavel in a historic climate-change commitment many once dismissed as a pipe dream, to a coming-out speech in Davos that announced an aspiration to lead in the global order—something his predecessors dismissed as a burden belonging to other nations, always protecting instead China's prerogative to develop at its own pace. 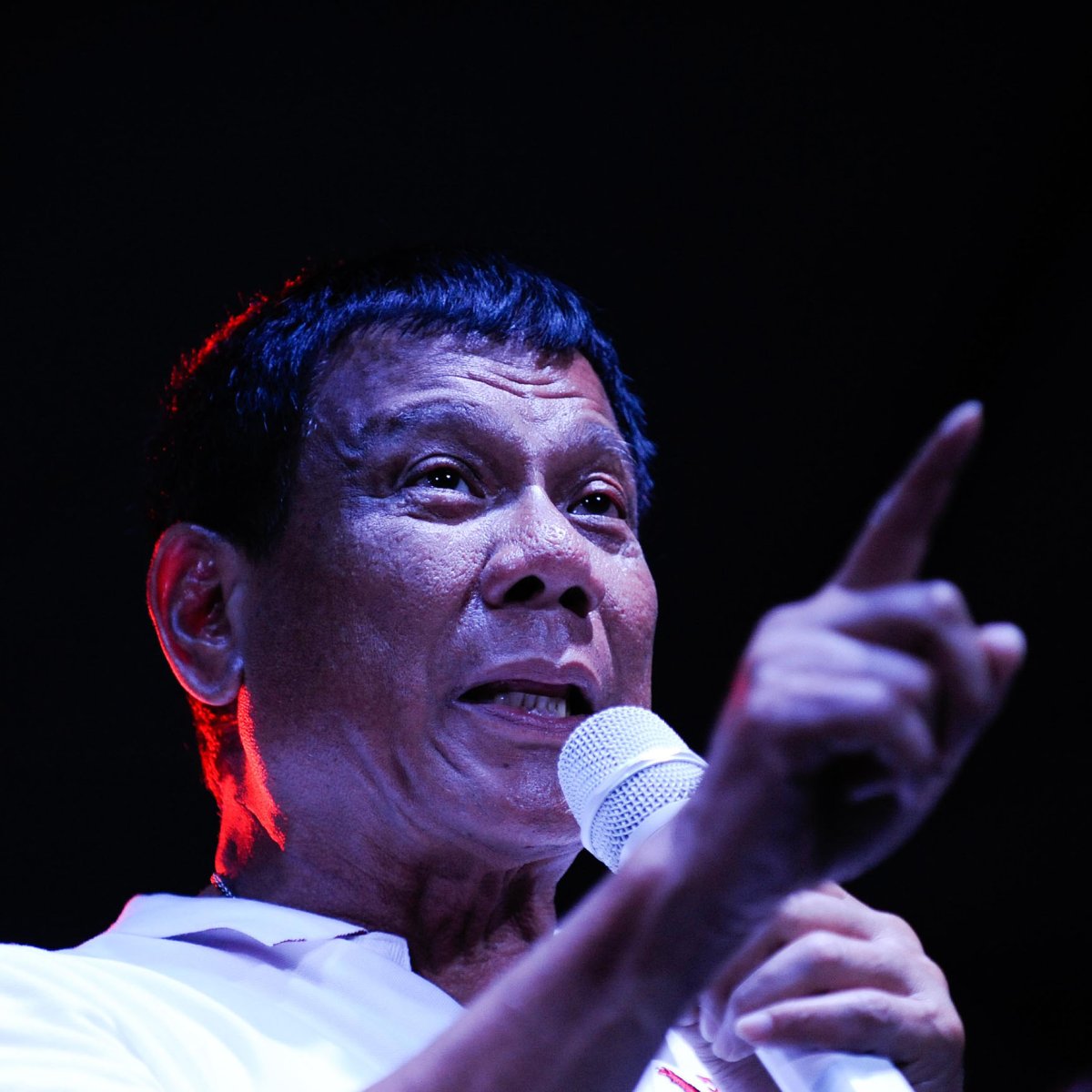 Embracing a new role among nations will no doubt bring with it more challenging choices and realities. Those expectations can collide with a path China still guards—on human rights, on international law in the South China Sea or in the constructive role a motivated China could always play in resolving the provocations of a petulant Kim Jong Un next door.

But there's no mistaking the potential that one day we might look back and say that Xi's time at the helm marked the inflection point for his country and his people.

Kerry is a former U.S. Secretary of State