For me, Jason Blum's defining moment came in 1998, when I sent him to Munich to buy the film rights to The Reader. Others on my team had already passed on the book, so I knew it was a long shot. But I told Jason that if he didn't succeed, I would do everything in my power to keep him—he was working for me at the time—from coming back to America. "You're not serious," Jason said. And to this day I don't know whether or not he thought I was.

But he leveraged my line anyway. After the book's author refused to see him, Jason started to beg. "My boss is Harvey Weinstein," he said. "If you don't meet with me, he won't let me come back." It worked. Jason won the rights, and that film turned the Weinstein Co. into an Academy Awards powerhouse. 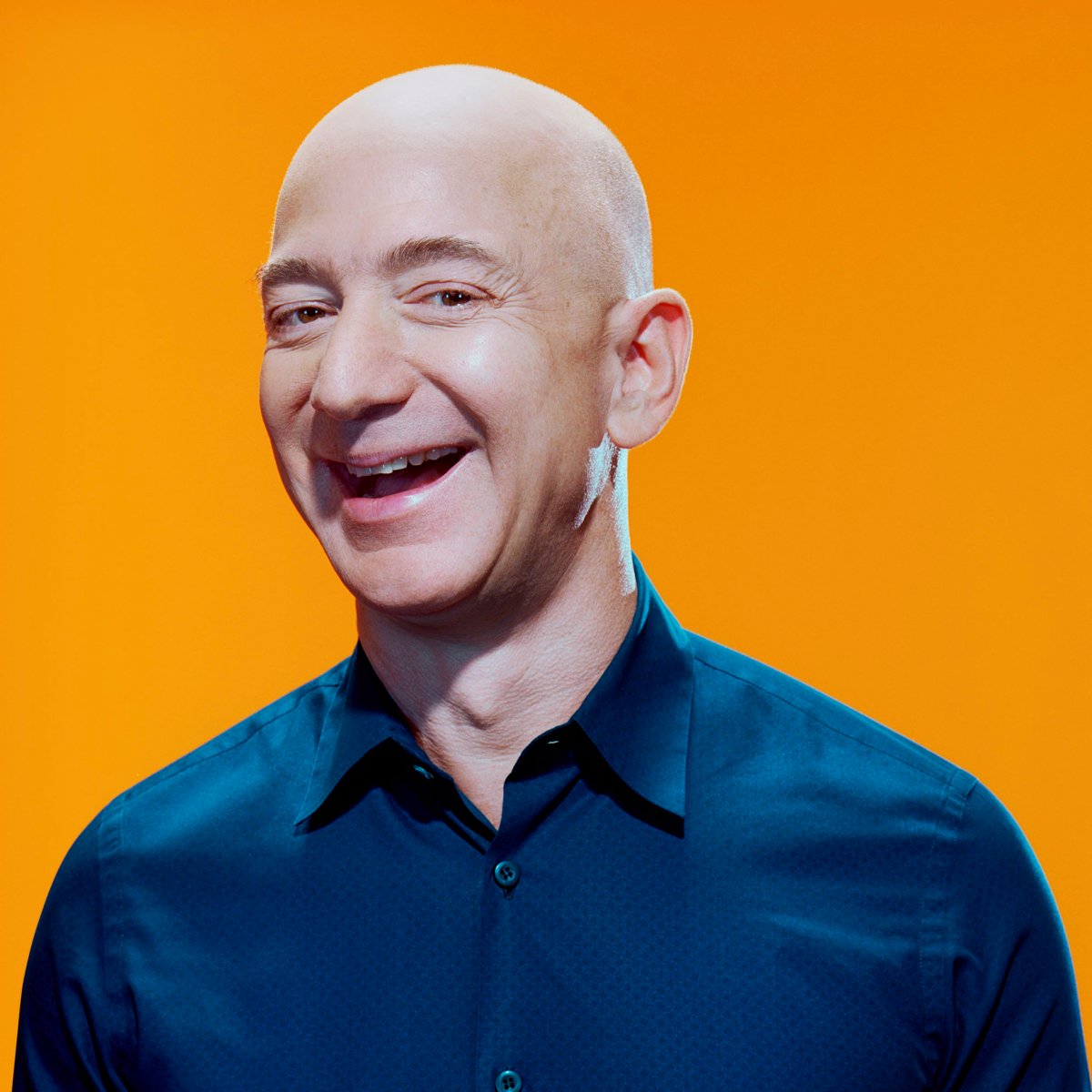 Now Jason applies that same drive to his own business. Starting with Paranormal Activity, Blumhouse Productions has a hit streak to rival Joe DiMaggio's: The Purge, Split, Whiplash and most notably Get Out, all made for a fraction of the cost of other blockbusters. But the best thing he's done is marry his smart and lovely wife Lauren.

As to whether I was kidding about allowing him back into the country if he didn't get the rights to The Reader, I can now tell Jason that I wasn't.

Weinstein is an Oscar-winning producer