Biram Dah Abeid was just 8 when he became aware of slavery in his home country of Mauritania. He saw a defenseless youth being beaten by a man—a common experience, his parents explained, for the thousands of Mauritanians still treated as chattels by their "masters." Biram himself was of slave descent; his own grandmother was born into slavery.

Biram promised that day that he would resist. And in 2008, he founded the Initiative for the Resurgence of the Abolitionist Movement (IRA-Mauritania). Alongside other Mauritanian anti­slavery organizations, such as SOS-Esclaves, IRA-Mauritania has sought to break the official silence that enables slavery to persist by using nonviolent tactics: reporting and publicizing cases, assisting victims and holding sit-ins and demonstrations. 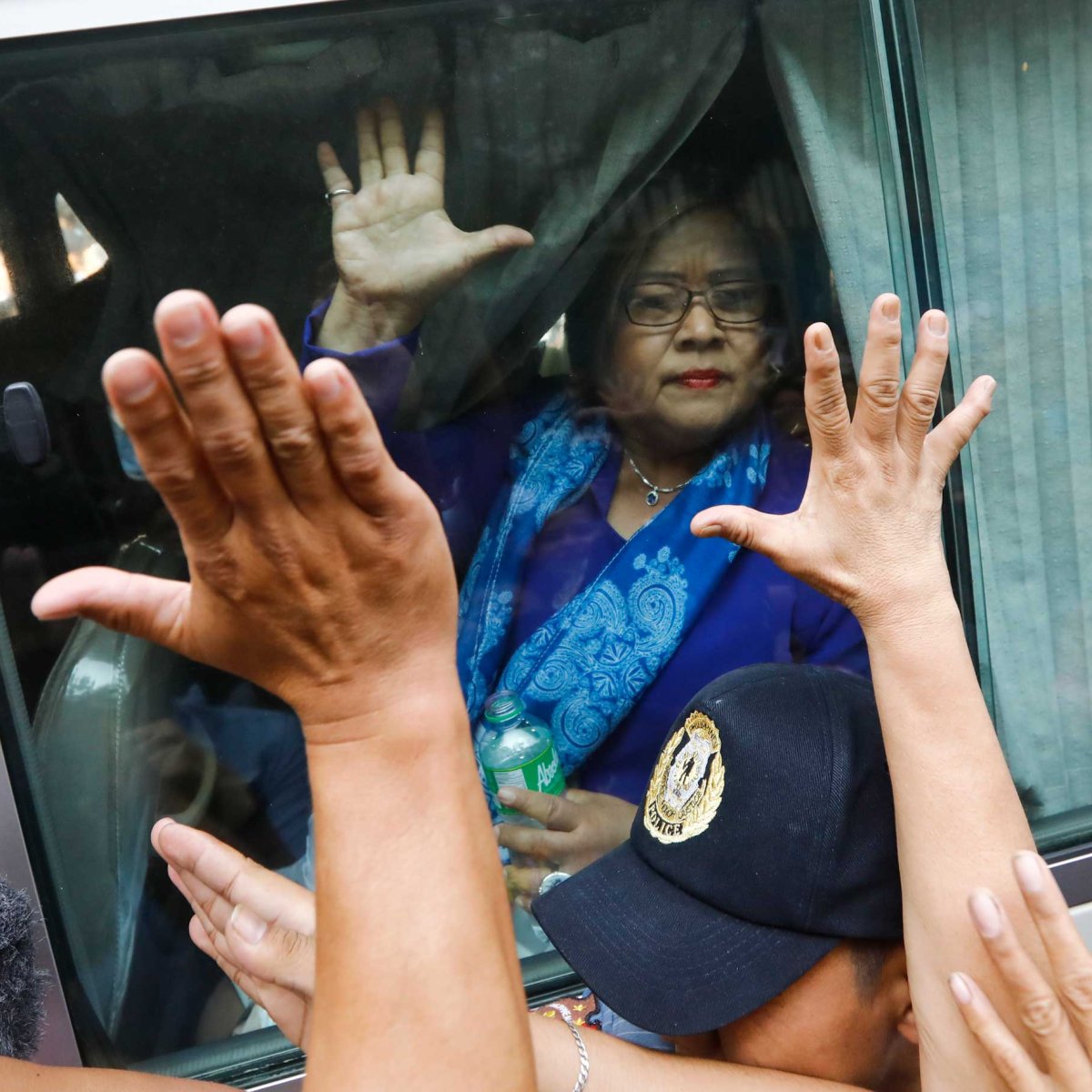 For this, Biram and his colleagues have been imprisoned on numerous occasions. But those instances, coupled with Biram's pledges to run for President of Mauritania, have only drawn more international attention to Mauritanian slavery and bolstered Biram's reputation. He is an inspiration to thousands who continue to resist slavery in Mauritania and beyond.

McQuade is the director of Anti-Slavery International