Jim Mattis is a worthy successor to the only previous general officer to serve as Secretary of Defense, General George C. Marshall. Mattis shares Marshall’s deep knowledge of history, his strategic vision, his appreciation of both America’s national interests and its values, his tough-mindedness about policies and people, and his integrity. Like Marshall, Mattis is also unafraid to speak truth to power.

As Secretary of Defense, I recommended Jim Mattis to take charge of both Joint Forces Command and Central Command. His tasks were challenging: he had to dismantle the former, and he oversaw the wars in Iraq and Afghanistan. But I never worried about him sugarcoating his message to me or others. 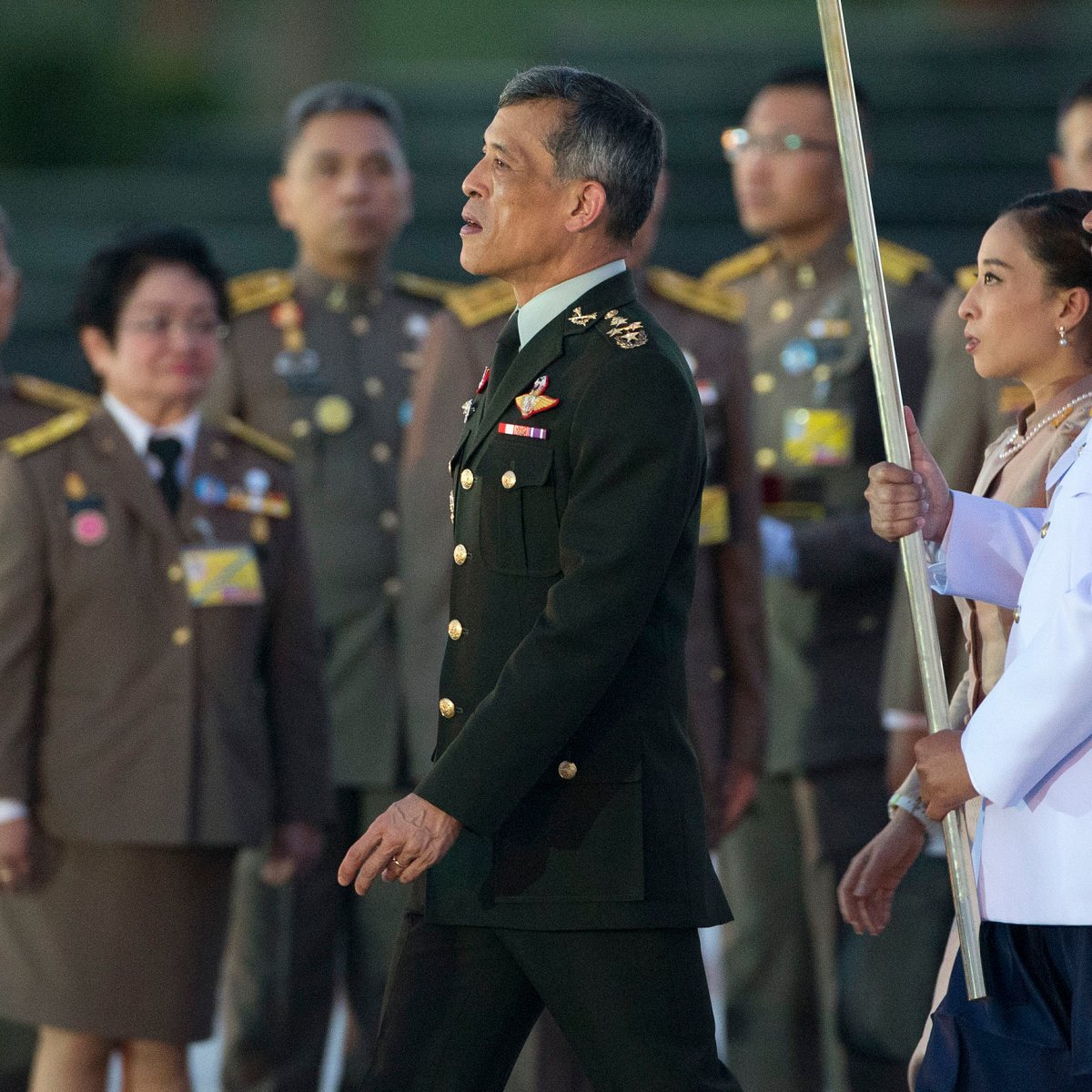 Finally, Jim Mattis loves the troops. He will do what is necessary to protect the country, and he will care for our men and women in uniform as if they were his own children.

Gates, a former director of the CIA and Secretary of Defense, is the chancellor of the College of William & Mary