Former Gambian Justice Minister Fatou Bensouda now presides over investigations and prosecutions at the International Criminal Court at one of the most fraught moments in its 19-year existence. Earlier this year, leaders of the African Union called for a collective withdrawal from the court, claiming that the arbiter of the world's most morally repugnant crimes is racist, colonial and anti-African because it has almost exclusively investigated and prosecuted Africans. Russia has already left, and the Philippines has hinted that it might follow suit, signaling a dissolution of the only independent international body truly capable of investigating and prosecuting genocide and crimes against humanity wherever they happen.

Bensouda isn't going to let that happen without a fight. When countries started announcing their intent to leave, she blasted them for giving African leaders a free hand "to commit genocide." She has also directed the court to consider new cases from Ukraine, Iraq, Colombia and Afghanistan, which should put some of the criticism to rest. 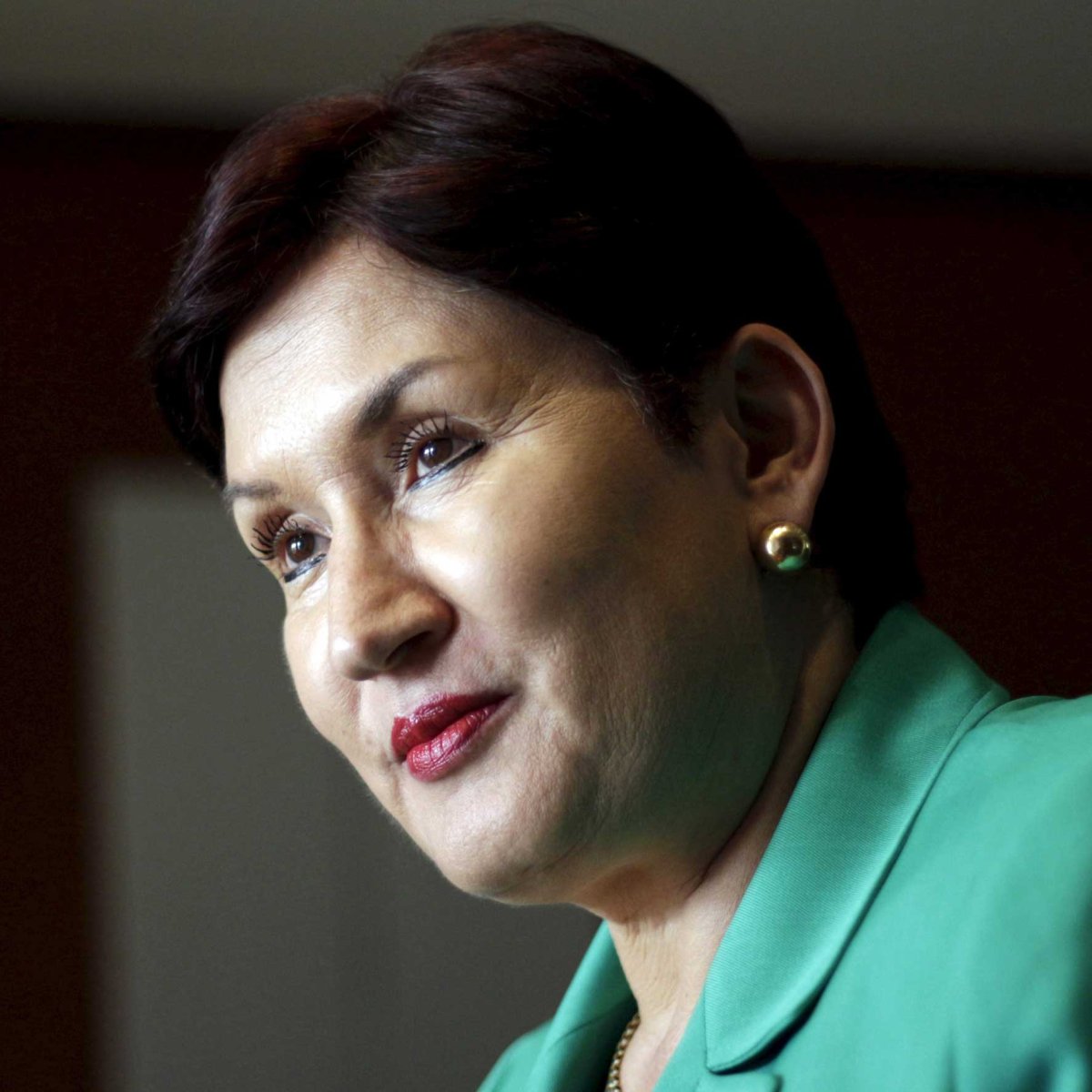 Justice may be blind. But when it comes to the politics of where it can be applied, Bensouda knows she has to go in with her eyes wide open.