Oh, how I love Samantha Bee! She is a tiny package of fire and kittens. She purrs and she burns. She can run with the boys and doesn't have to wear an industrial-­strength bra. And as the host of TBS's Full Frontal With Samantha Bee, she has given voice to all the women who have wanted to take on the political establishment—women like me.

But unlike me, she has the courage and the ability to plant those little feet, lean just slightly into the camera and fire off a staggering spray of machine-gun bullet points laced with delicious asides for color. She is as smart as a whip and, as far as I'm concerned, always on the side of right and funny. Did I say she was smart? Because she really is. 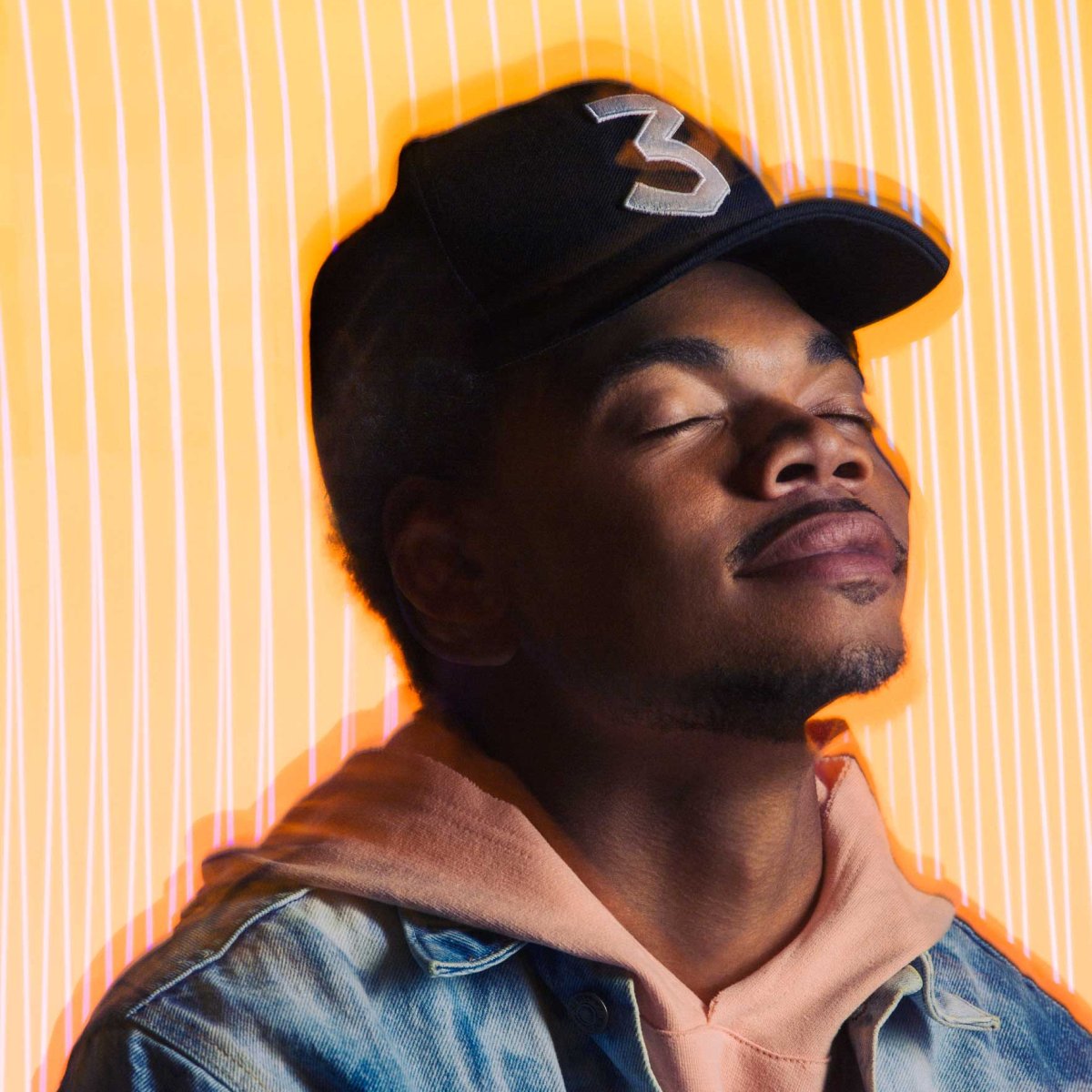 I recently saw her on an old episode of Law & Order. And damn if she wasn't good in that too!

Curtin, an Emmy-winning actor, was the first woman to anchor "Weekend Update" on Saturday Night Live