I first met RuPaul in the ’90s, when I was doing a shoot on 14th Street in New York City. As soon as I saw him, I wanted to know where he was going, because that was where I wanted to be.

Ru was different. Not just because he had perfect, precise clothes and makeup, or because he was the only man I knew who could look that good in a wig and heels. There were no rough edges to be found. But as I got to know him better, I got to experience firsthand his wit and his intelligence—he’s like an ­encyclopedia. And his beauty is far beyond skin-deep. 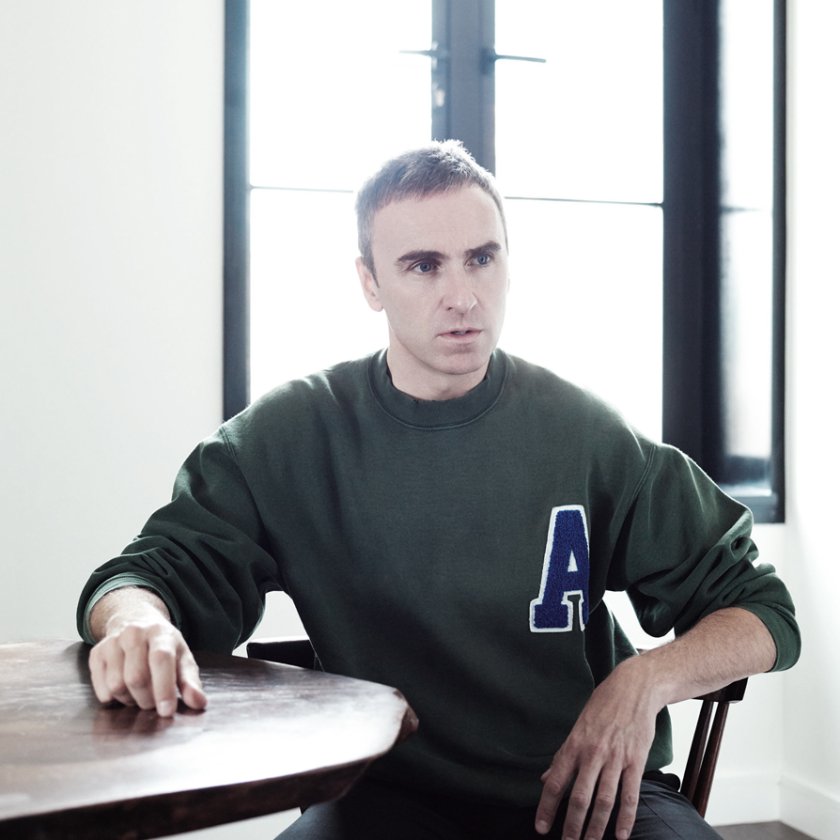 Now, through RuPaul’s Drag Race, which recently premiered on VH1 after eight seasons on Logo, millions more people are getting to know Ru like I do. It’s incredible what he’s done for the drag queens who compete on that show—bringing them out, introducing them to a mainstream audience and letting them be proud of who they are and what they want to be.

I am blessed to know Ru. We all are.

Campbell is an actor and a model