Photograph by Miles Aldridge for TIME

I feel a special space kinship with Jeff Bezos—albeit one grounded not here on Earth, but far away on the moon. Jeff has told me that while I stood in that magnificent desolation in July 1969, he was all of 5 years old and yet firmly fixed on our Apollo 11 journey.

In my recent visit to his Blue Origin rocket company near Seattle, nearly 50 years after my moonwalk, I was heartened to see a space-geek extraordinaire become a passionate patron of helping to shape the future of America’s space program via his entrepreneurial spunk, imagination and, yes, willingness to put dollars where his dreams are. 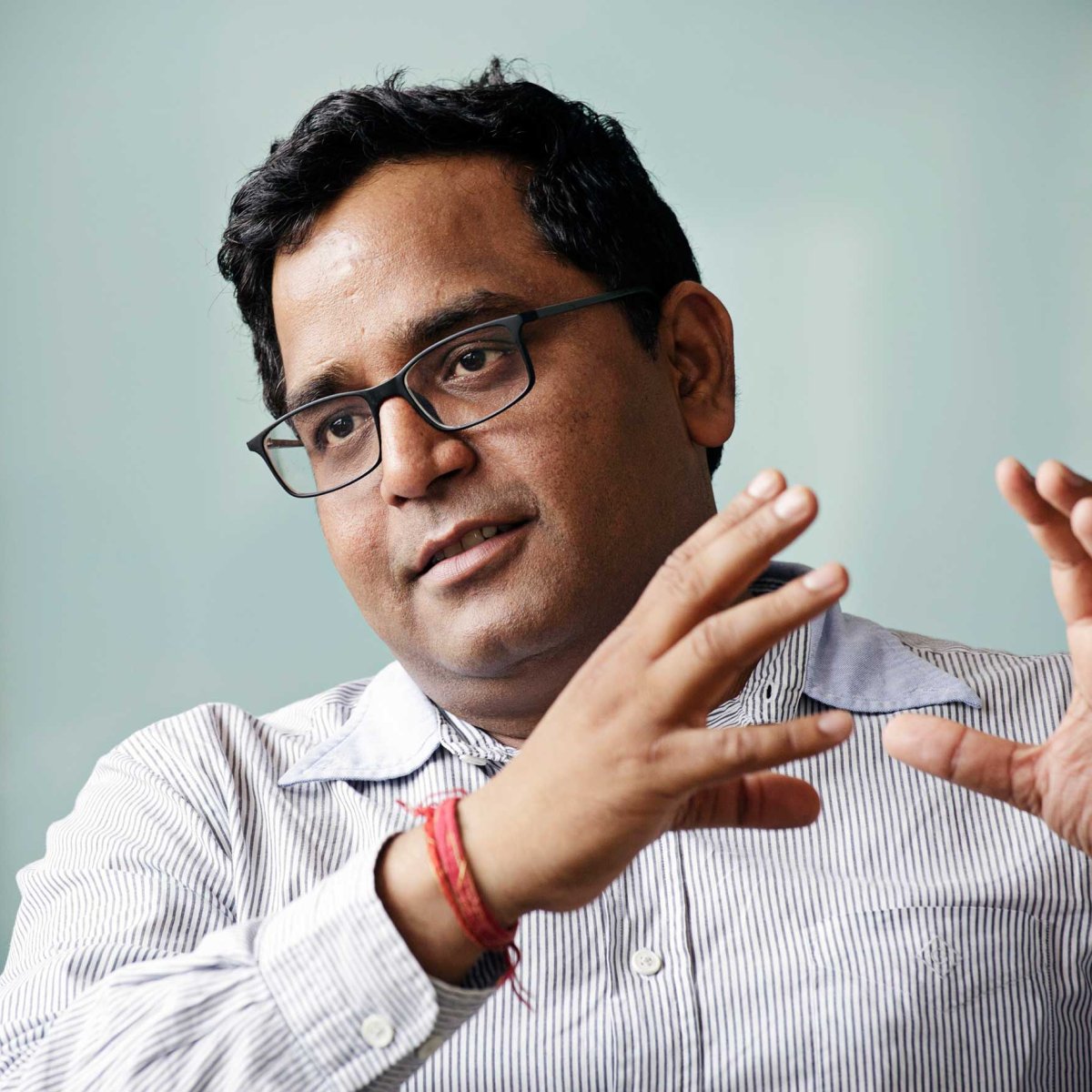 We’ve seen him do this before. Bezos is a serial innovator: with Amazon, he changed the way the retail industry works; and now he’s applying that same spark of creativity to media, with his ownership of the Washington Post and the founding of Amazon Studios.

Still, for me it is his zeal for helping humanity return to the moon, settle Mars and reach destinations beyond that is the most thrilling. Just as Bezos watched my journey half a century ago, I am watching his today.

Aldrin, who created the ShareSpace Foundation for education, is the second man to walk on the moon