A series of images I once discovered on the Internet shows me and Neymar together over a decade, from when I was at Real Madrid and he was just a young boy to today. Although it does make me feel my age, it also shows the remarkable progression of a young man who at 25 is well on his way to becoming the best player in the world.

It's been clear ever since he signed for Brazilian team Santos at 17 that Neymar is an outstanding talent, a once-in-a-generation type of footballer who has fans on their feet whenever he gets the ball. I've always been struck by his humility. He's respectful and wants to learn, which he proved when he arrived at Barcelona in 2013 to play alongside some of the game's biggest stars. 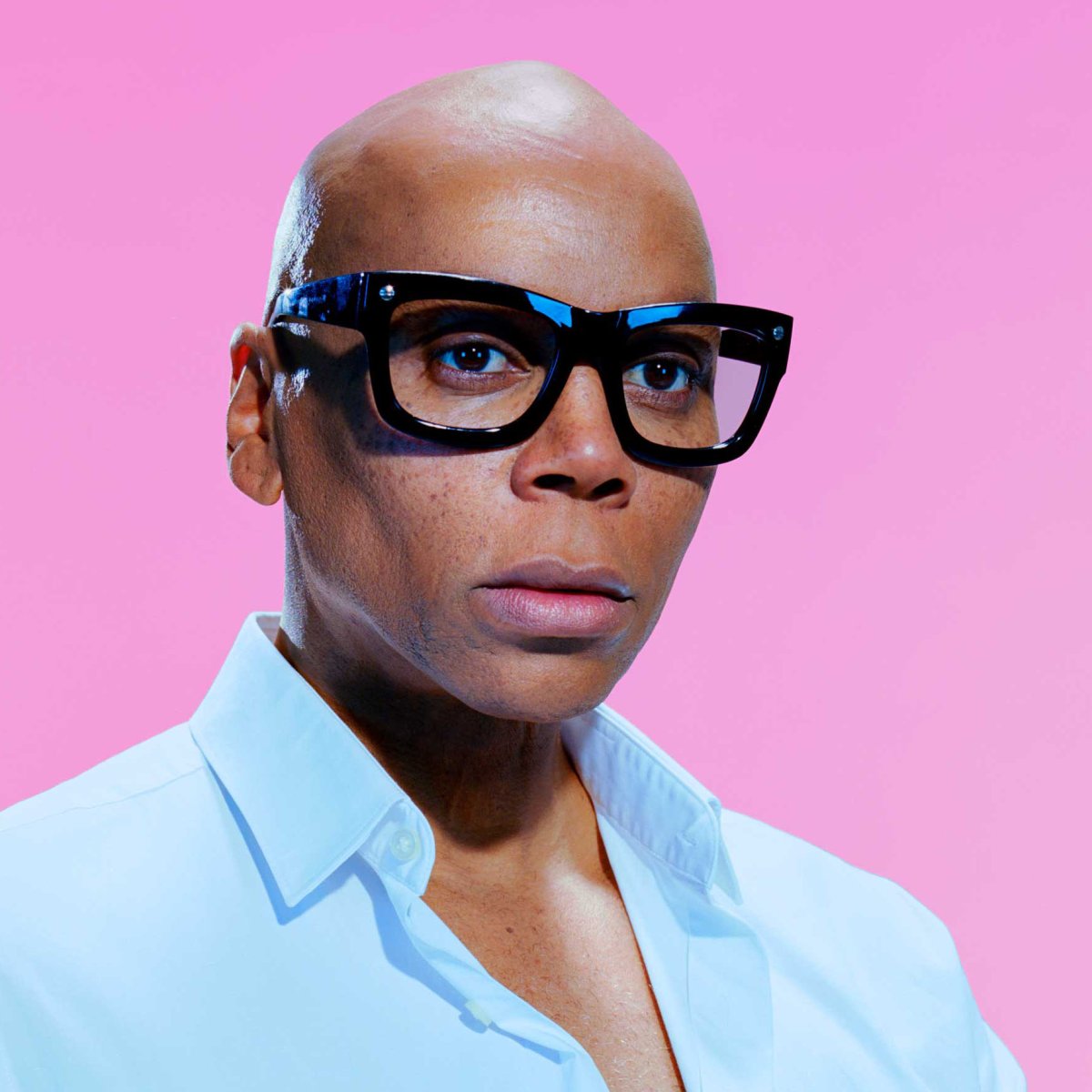 He has continued to grow as a footballer and as a person since. The pressure on him in Brazil at the 2014 World Cup and at last year's Rio Olympics was likely immense as he carried the hopes of a nation. But you would not have known it. He lives to play the game, and I imagine he approaches it now the same way he did as a boy.

I suspect the recent Champions League game against Paris Saint-Germain, when Neymar helped his team to an unforgettable 6-1 win, will be remembered as the moment he stepped up to take on the mantle of best player in the world. Lionel Messi and Cristiano Ronaldo have a new rival to that claim—and Neymar is ready to make his move.

Beckham is a member of the English Football Hall of Fame