From the minute he stepped onto the Dear Evan Hansen stage, I knew there was something different about Ben Platt. His speech pattern had such a unique rhythm, and his singing—it’s rare to hear a voice with such range, tone and pitch that can also convey complicated emotions musically. I wanted to give him a standing ovation after his first song.

Dear Evan Hansen tells a very particular story about teen suicide and anxiety. But because of the way Ben brings Evan to life, that story becomes instantly relatable for any person who has ever felt conflicting emotions without having an outlet. His performance brought me back to a sensitive place. It was almost difficult to watch, because it hit so close to home. 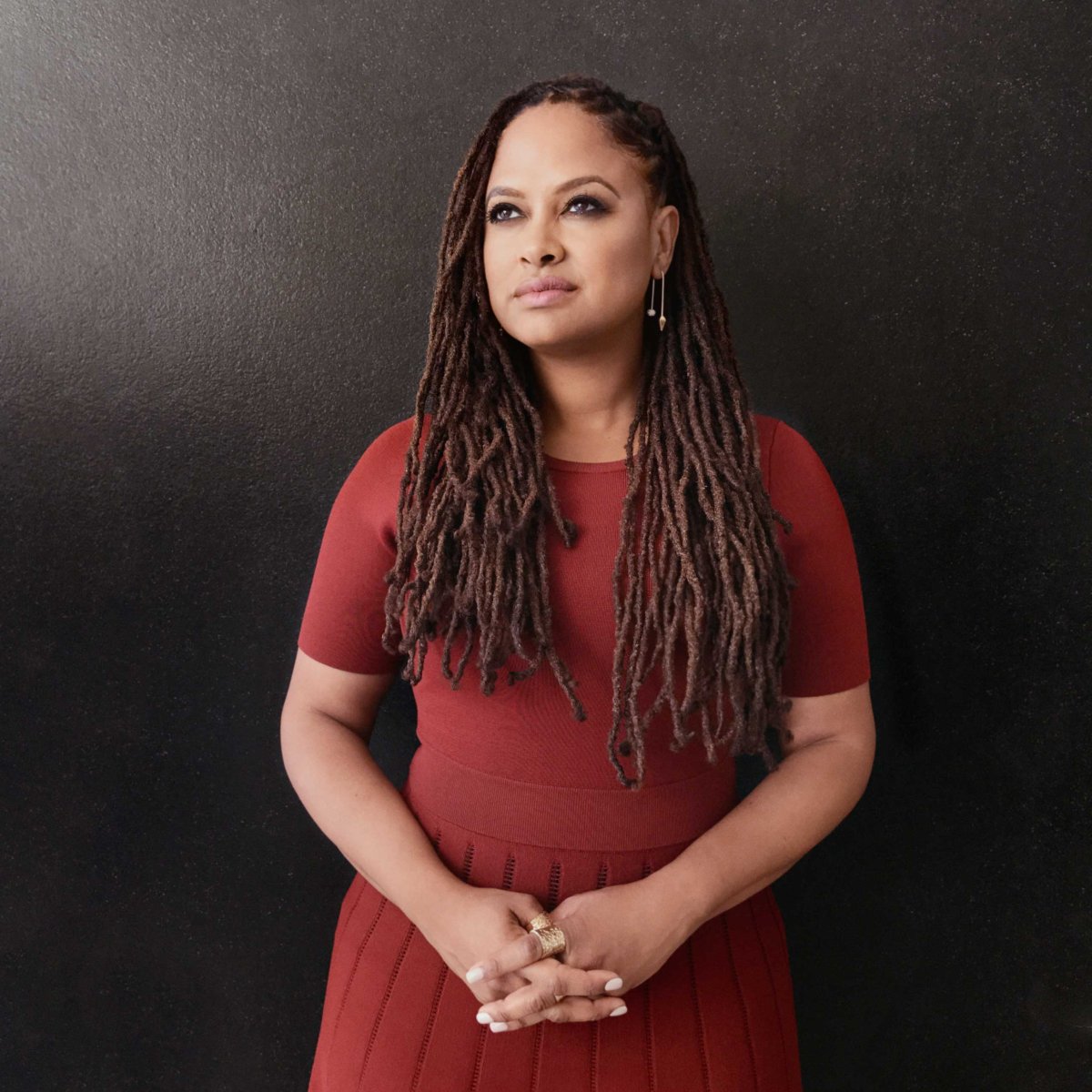 When I met Ben back­stage, I was pretty emotional. I could tell that he was still recovering from the show too—it was like he had lived it. And he does that eight times a week.

Ben has mastered his craft at a young age, so I can’t wait to see where he goes after this. I’d offer him some acting advice, but I think if anything, I should be asking him for a lesson!

Efron appears in the upcoming films Baywatch and The Greatest Showman