Cancer hasn’t been kind to James Allison. It claimed his mother, brother and two uncles, and he himself was diagnosed with both prostate cancer and melanoma. So it’s not entirely surprising that growing up in a football-crazy town in South Texas, young Allison kept a science lab in his family’s garage instead of helmets and pads. And though the MD Anderson immunologist didn’t set out to cure cancer, his curiosity about it could result in just that.

Cancer is a tricky kind of disease—one that escapes the body’s natural defenses against foreign agents. For decades, scientists tried to find ways to train the immune system to attack tumors in the way it does bacteria or viruses. But since cancerous cells are born from normal cells, that seemed an impossible task. It was Allison who figured out how to switch immune cells on to target malignant tumors. The drug he created is now spawning a new generation of immunotherapy treatments that experts hope will be less toxic and more aggressive than what’s available now. His discoveries have already saved thousands of lives—and they’re also forever changing what it means to have cancer. 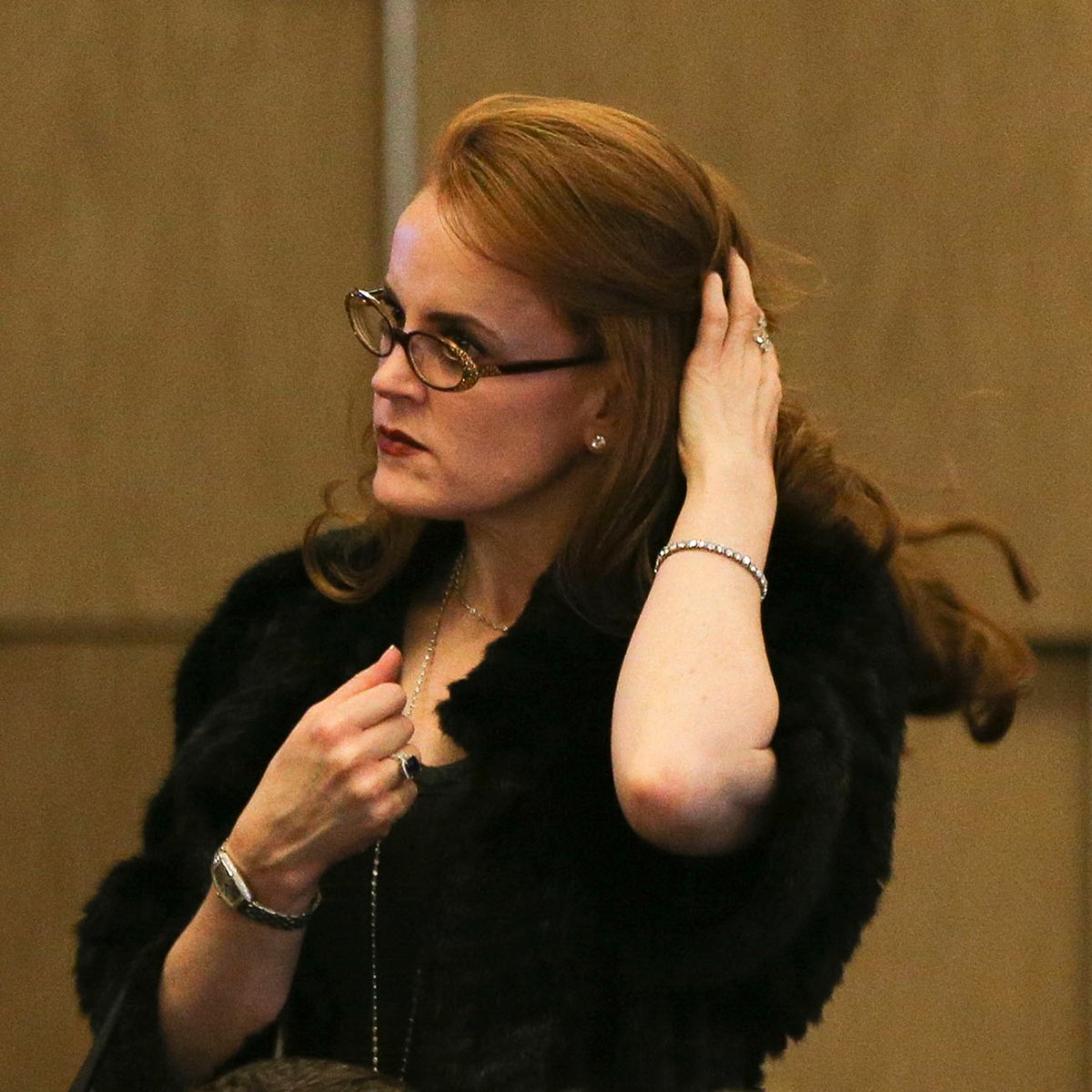 Park is the senior health writer for TIME