I first became aware of Bob Ferguson, the Washington State attorney general, when he spoke up for a local gay couple who was denied service by a florist in 2013. But the name didn't embed itself in my mind until this year, when he filed the lawsuit that wound up halting Donald Trump's first travel ban targeting people from several Muslim-majority countries.

As that scene played out, I was reminded of when I was 5 years old and imprisoned behind American barbed-wire fences in a Japanese-American internment camp in Arkansas. Every morning at the school, in a black, tar-paper barrack, we began the day by pledging allegiance to the flag: "With liberty and justice for all." 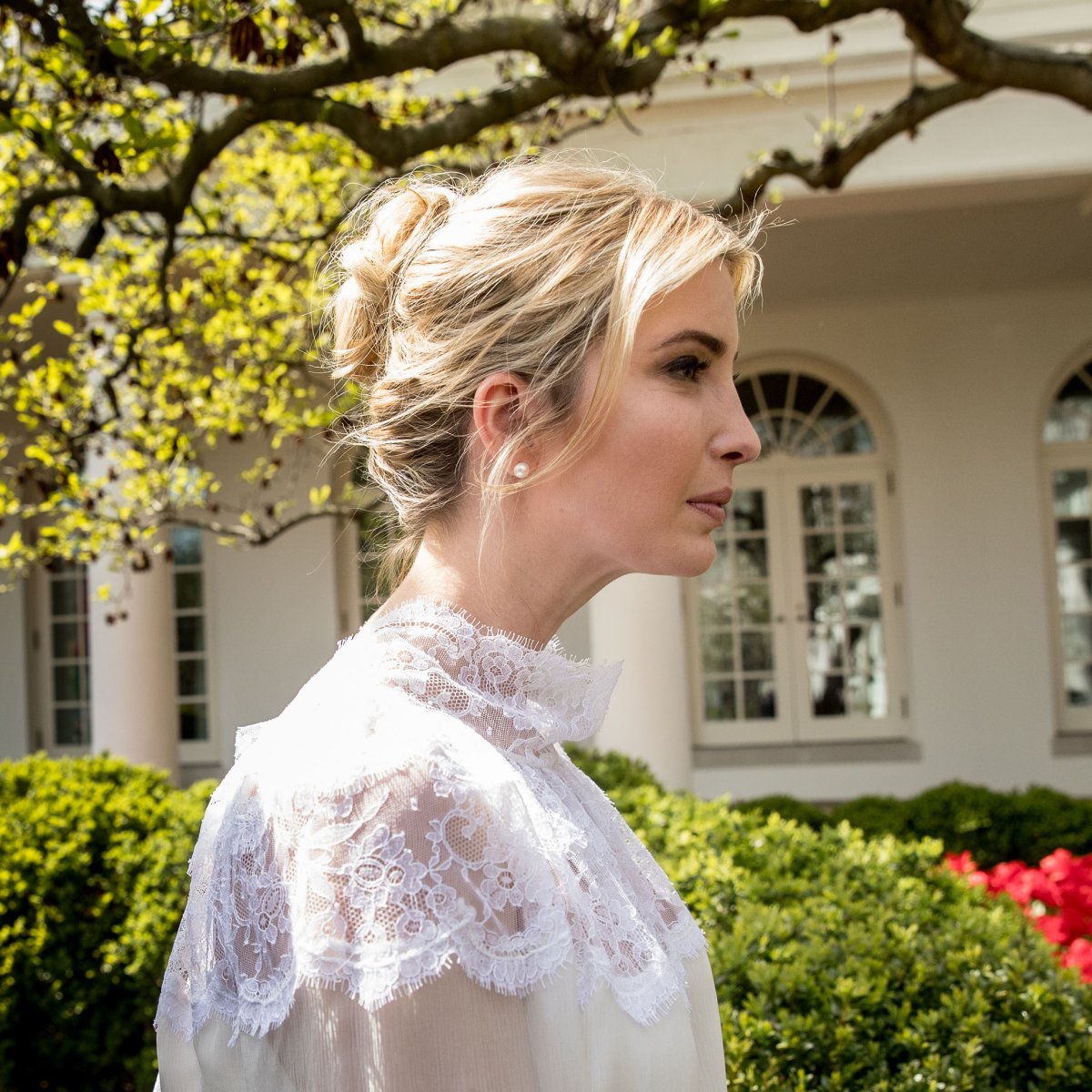 Bob Ferguson clearly believes everyone deserves those guarantees, no matter their background. That is, after all, what makes us Americans. We are a country of immigrants. And it was thrilling to watch him speak out in the court of law in order to ensure a better and truer democracy.

Takei is an actor and activist