Daniel Ek is a tech pioneer. Through his music-streaming service, Spotify, which now has more than 100 million users, he and his team have helped transform the way people listen to music and the way artists interact with fans.

Spotify was launched just as I was starting my own career, so you might even say that we’ve grown up together. As an artist, it’s become another way that I can connect with my fans. And as a fan myself, being able to have virtually the entire history of recorded music at my fingertips is phenomenal. 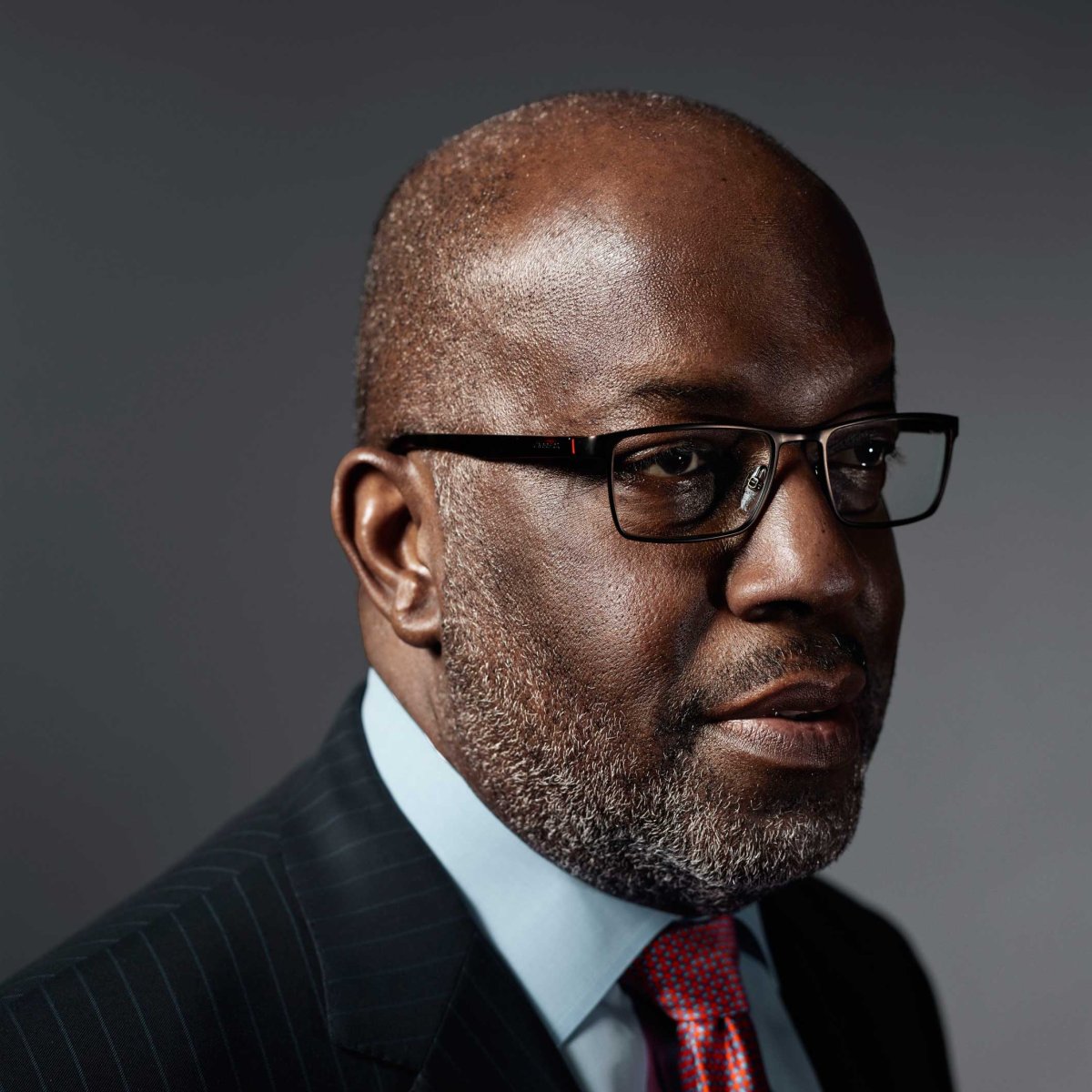 I don’t know what the future of music holds, but I bet Daniel’s a big part of it.

Sheeran is a Grammy-winning singer and songwriter