After a century of modernization oriented toward the beacon that is Western democracy, the secular Turkish republic founded by Mustafa Kemal Ataturk may be crushed by the first politician to presume his place.

Recep Tayyip Erdogan came to power after the country's 2001 crisis by exploiting religion for political ends. Bolstered by a West willing to accept the facade of a "Muslim democrat," Erdogan grew intoxicated by his own might after winning six elections in 15 years. He imprisoned dozens of journalists who criticized his regime, including me. Then, after the coup attempt on July 15, 2016, he widened his witch hunt, imprisoning more than 70,000 people. 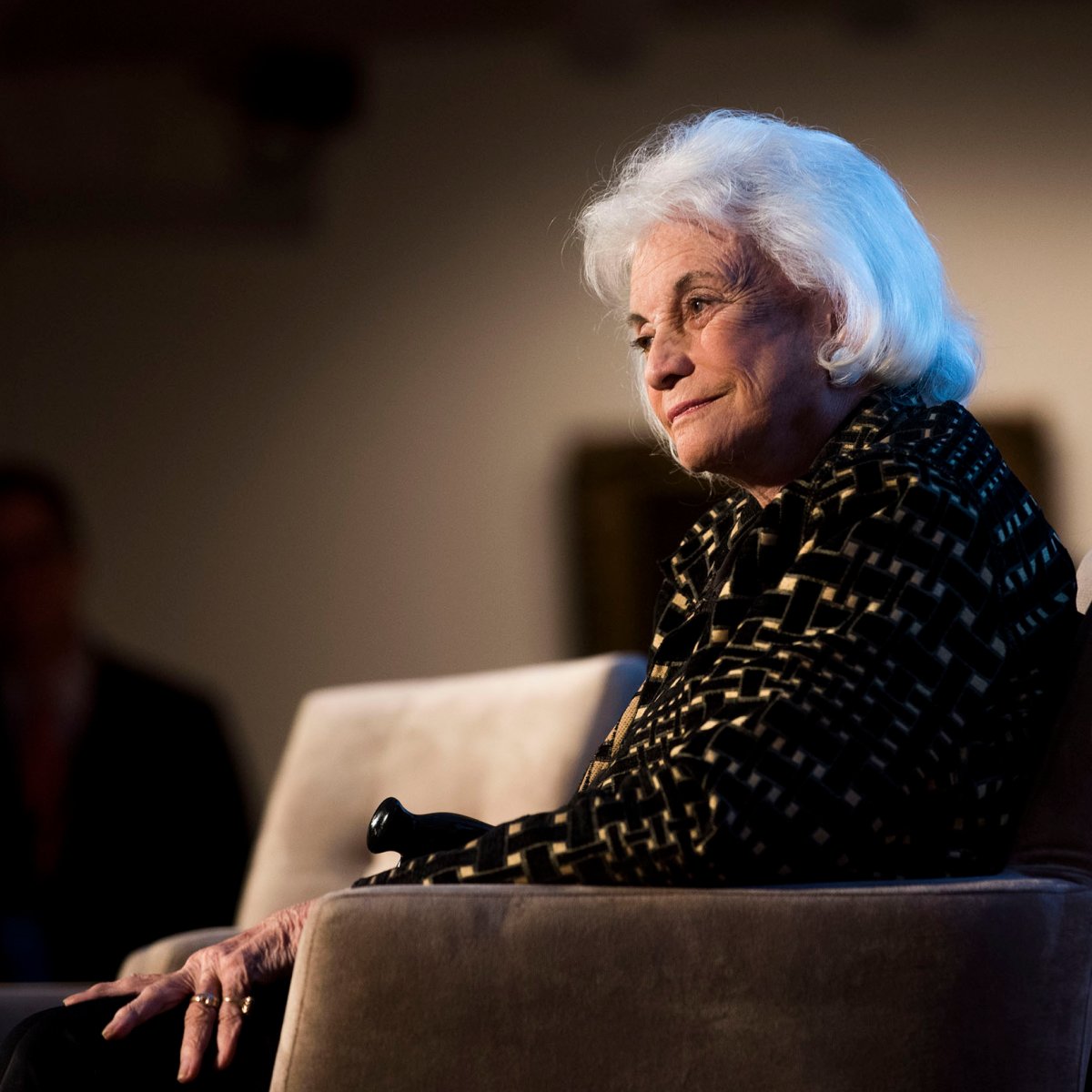 Ever more authoritarian—and glossing over Turkey's faltering economy and alienation from the world at large—Erdogan has claimed victory in a constitutional referendum that would significantly increase his power. This actually could mark the beginning of the end, as he lost not only the cities but also the ability to cast blame elsewhere.