When Donald Glover started as a staff writer on 30 Rock, he was still living as an RA in a dorm at New York University. He worked hard and contributed a lot of good jokes. After a few years, he requested a meeting with me and fellow producer Robert Carlock. Donald was grateful for the opportunity but felt like he should leave to pursue acting. Of the many writers who have suggested this over the past 20 years, Donald is the only one with whom I’ve ever agreed. One hundred percent, he should go be a star.

Now Donald is serving you best-case-scenario millennial realness. He embodies his generation’s belief that people can be whatever they want and change what it is they want, at any time. When you’re tired of starring in a network comedy, take a break to pursue your rap career for a Grammy nomination. When you’ve learned all you can from acting in other people’s movies, sit down and create your own piece of art. 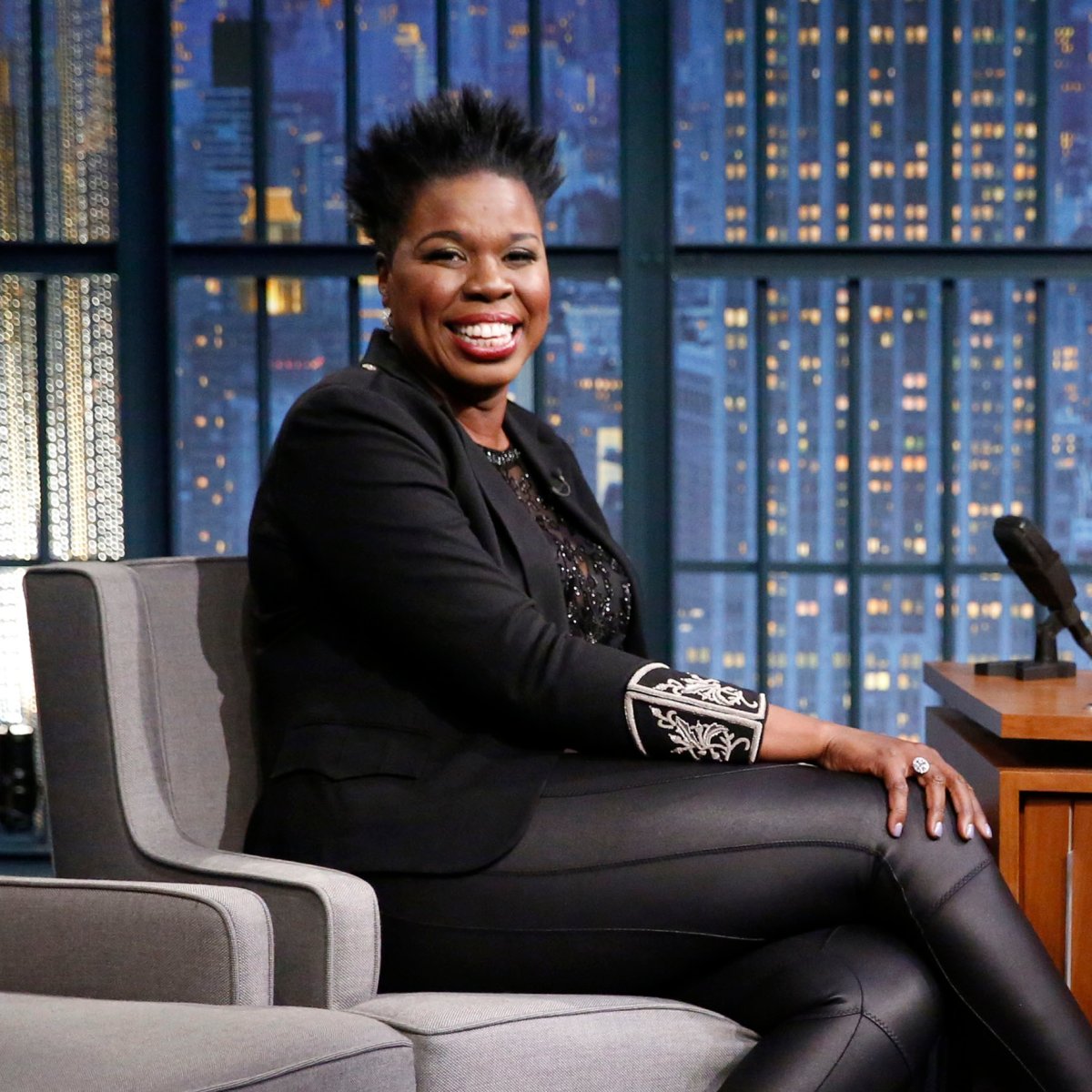 This could have easily presented itself as a clothing line or one really good painting. Instead, Donald gave us Atlanta, a TV series that is basically him: funny, beautiful, stylish, melancholy and startlingly confident.

But as any good millennial knows, when your creation wins 10-plus major awards, you don’t rush into Season 2. You step back, take a breath and just, like, be Lando Calrissian or something.