Scandal has closely followed Thailand’s new King. As Crown Prince, Maha Vajiralongkorn made headlines for giving his pet poodle a military rank, ordering a takeout meal from a Thai restaurant 6,000 miles away in the U.K. and having a penchant for crop tops and yakuza-style temporary tattoos.

In October, the now 64-year-old succeeded his revered father Bhumibol Adulyadej as sovereign of the 70 million–strong Southeast Asian nation. With Bhumibol’s passing, Vajiralongkorn inherited the world’s largest royal fortune, once estimated at $30 billion. However, the deep love his father earned over seven decades of dutiful rule will be harder for Vajiralongkorn to acquire. 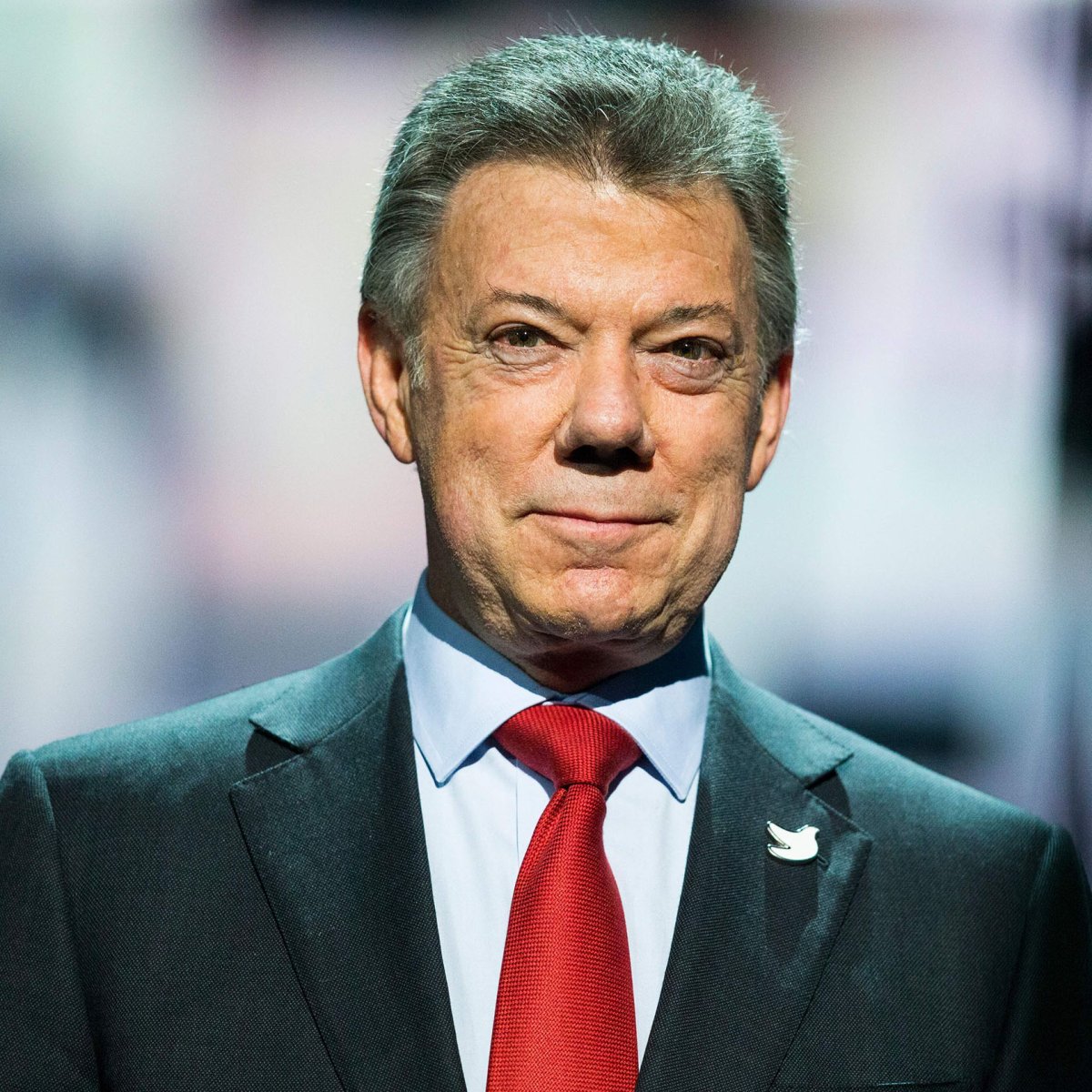 The thrice-divorced Vajiralongkorn’s eccentric lifestyle is a source of great anxiety for Thais, who hold the monarchy in high esteem as a figurehead and guarantor of stability. Thailand is America’s oldest ally in Asia, and its imperfect yet enduring democracy serves as a beacon for the downtrodden citizens of its more authoritarian neighbors. The world waits to see how Vajiralongkorn will use his power at a time when junta rule is entrenched and dissent brutally quashed.