Gavin Grimm was 15 when he re­introduced himself to his classmates at Gloucester High School in Virginia as the boy he knew himself to be. As someone who also transitioned in high school, I know intimately how freeing and fraught it can be to live your truth.

Shortly after Gavin transitioned, some parents complained about his use of the boys’ restroom, making a universal private experience a public spectacle. But when the school board banned Gavin from that restroom, he sued his district, stating that the decision violated Title IX, which prohibits sex discrimination in schools that receive federal funding. 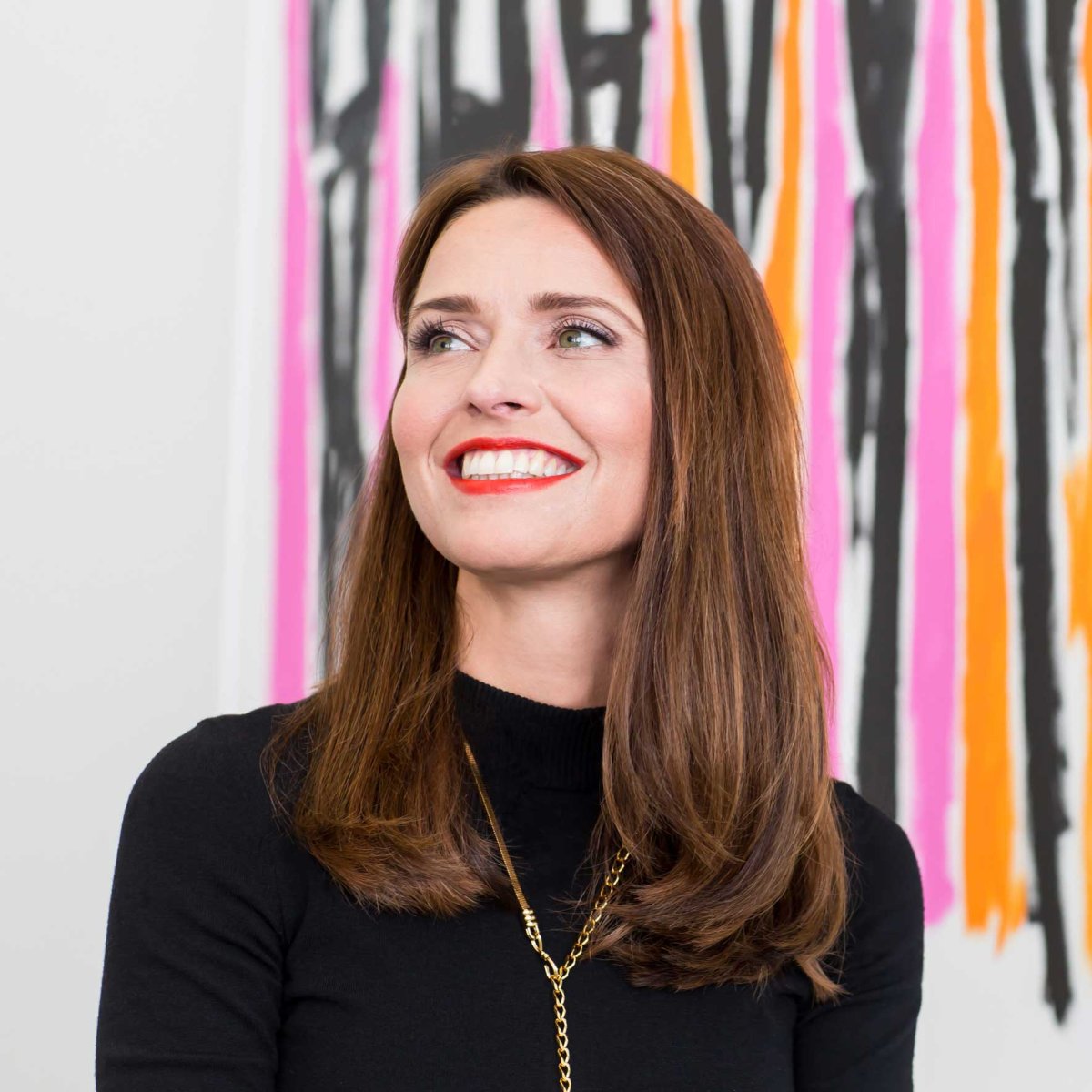 Now 17, Gavin is the cherubic face of a reductive, dirty debate about trans people’s right to exist in public spaces without hostility, harassment and violence. His case, which remains ongoing in Virginia, has implications that extend far beyond bathrooms. It’s about a greater sense of belonging for us all—at school, at home and in our neighborhoods and places of work and worship. So many are made to feel as if they should hide, pretend or perish. Gavin’s refusal to be treated unjustly is an enduring reminder that we will not be stalled.

Mock is an activist and the author of Surpassing Certainty