I feel like Raf Simons is important for the culture based on the fact that he built a whole new religion around fashion. It's to the point where kids, male and female alike, will get in full arguments over why he's the greatest. And it's amazing how his prior work, his archive, is more important and relevant than anything that's out today.

When you wrap your mind around the concept that he wrote the future of fashion and design in the 1990s and early 2000s, then you'll also understand why Raf is the greatest to ever do it. 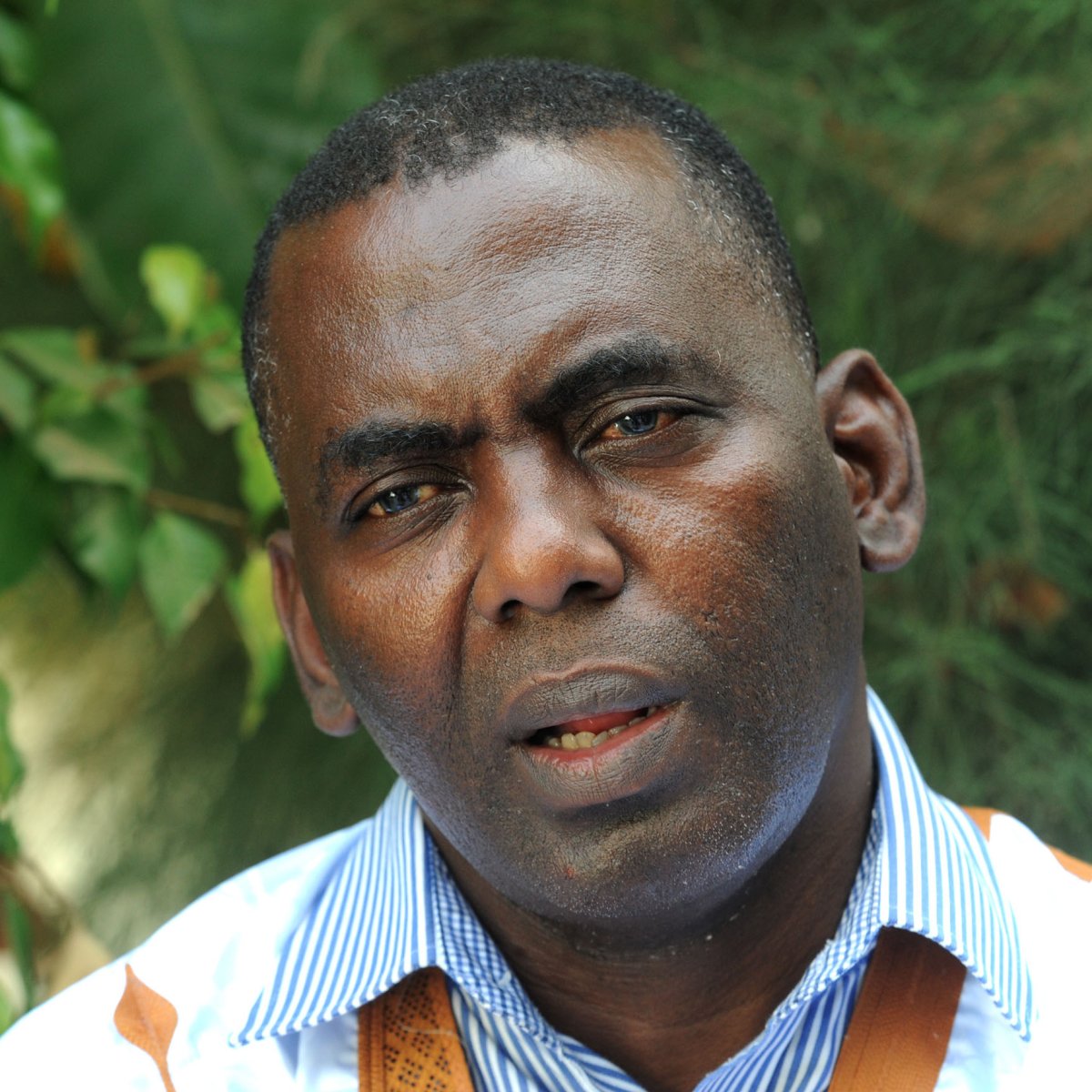 And that's the history of my world with Raf Simons.

A$AP Rocky, an actor and a recording artist, wrote the song "Please Don't Touch My Raf" as a tribute to Simons