Janet Yellen, the first woman to hold what is often viewed as the most important and powerful economic position in the world, has wielded that power deftly, with a sure but steady hand, during an enormously difficult time. With a less skilled leader, the Fed might have become fractious and divided.

Instead, with both labor and capital markets deeply troubled, she brought an expertise in these aspects of economics based on a deep theoretical grounding obtained at Yale (confession: James Tobin and I were among her advisers). And more than perhaps any other central banker, she brought a sensitivity to the key issue of our day, inequality, grasping that Fed macro and regulatory policies can have profound effects on both the poor and the rich. As chair, she has more than lived up to our high expectations. 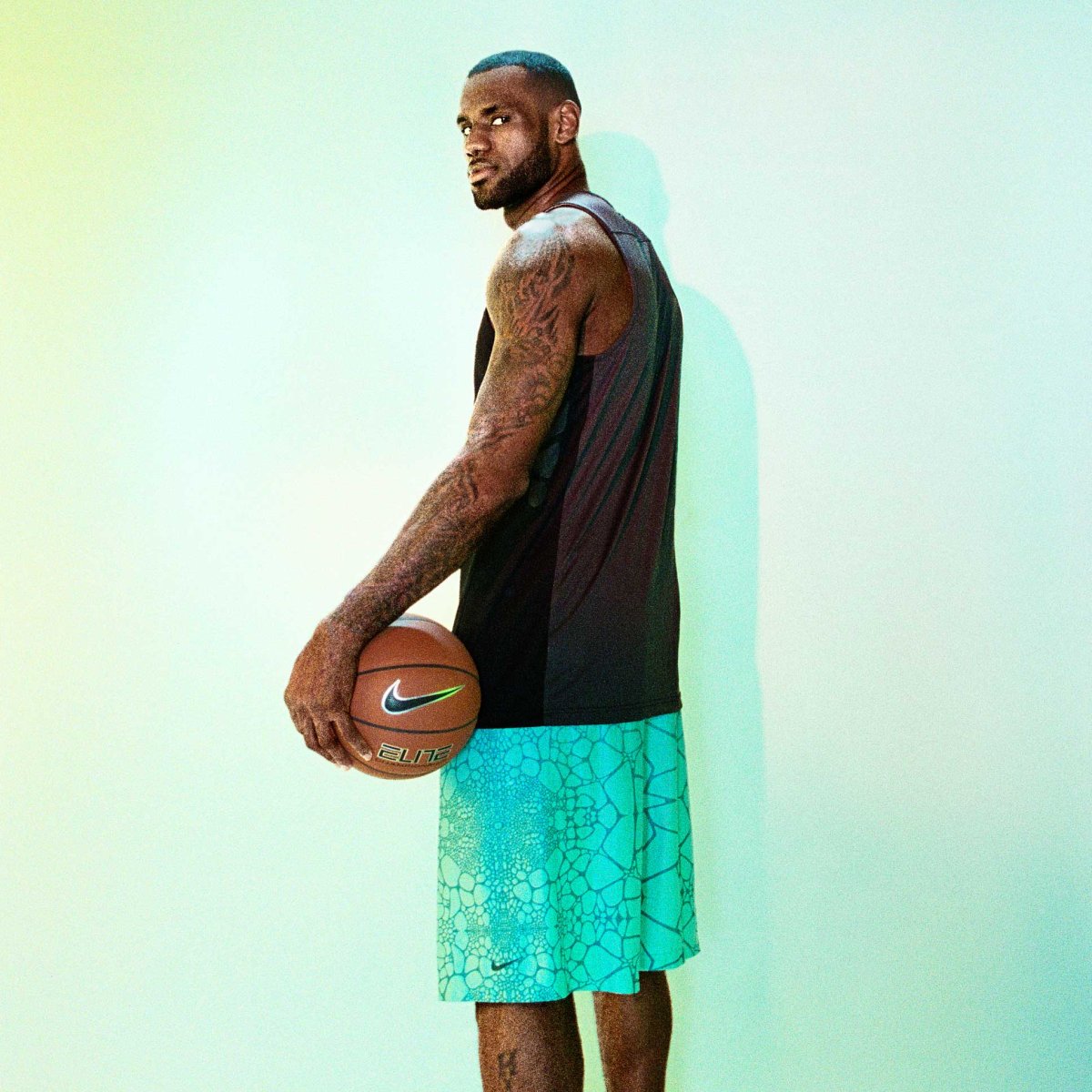 Her biggest challenge may be going forward, with Trump proposing large budget deficits in an economy that many members of the Fed already believe is close to full employment. In a highly politicized environment marked by extreme uncertainty, the nation needs the calm hand, expertise and wisdom of a devoted public servant like Janet Yellen.