"Hitler massacred 3 million Jews. Now there are 3 million drug addicts. I'd be happy to slaughter them," Rodrigo Duterte, the Philippines' President, has said. His approach is as ill considered as his grasp of history (more than half of Hitler's 11 million victims were Jewish). Since Duterte's inauguration last year, some 7,000 people have been killed. His ironfisted strategy alarms governments, human-rights organizations and faith-based groups while winning high approval ratings at home.

When I was President of Colombia, I was also seduced into taking a tough stance on drugs. But after spending billions, I discovered that the war was unwinnable and the human costs were devastating. The cure was infinitely worse than the disease. 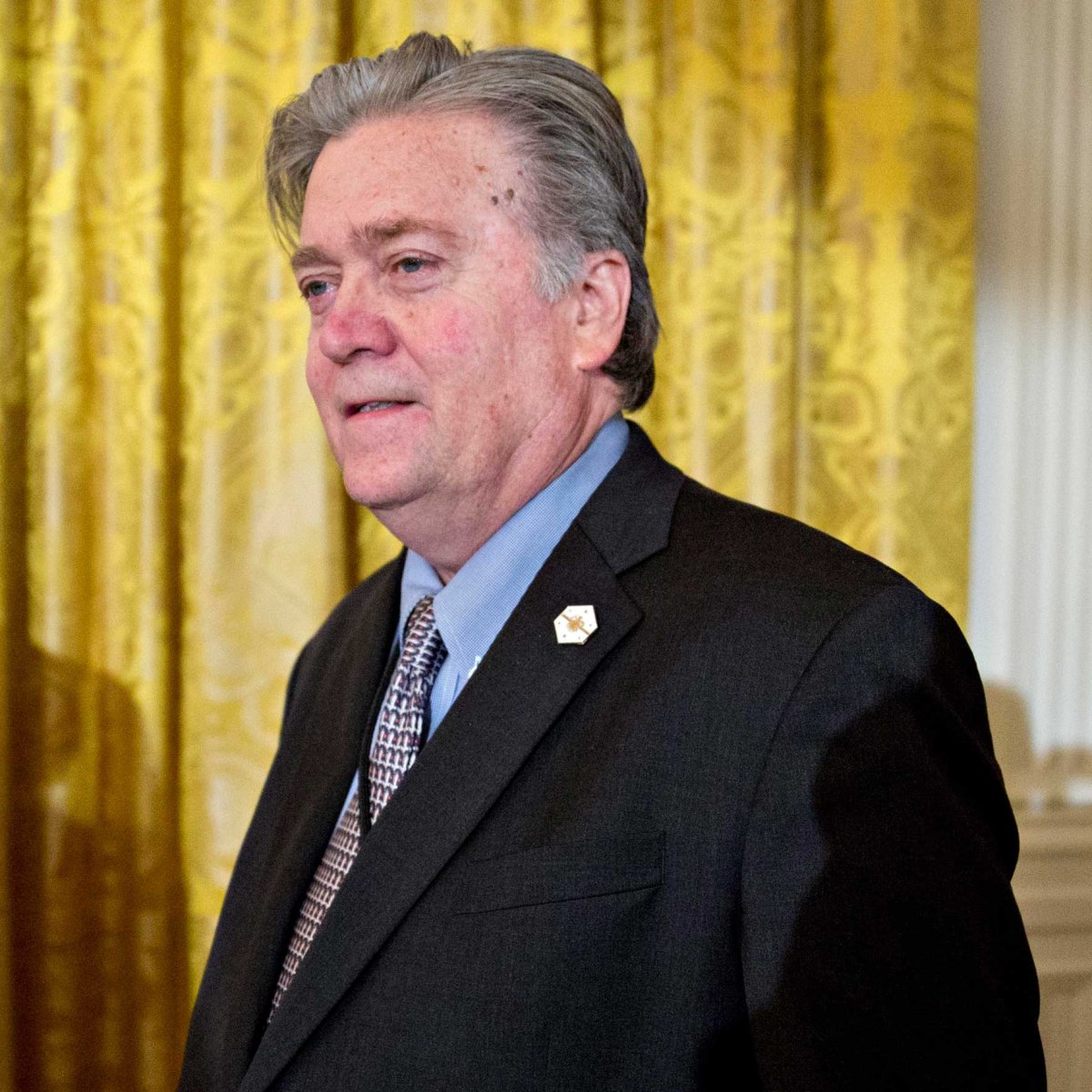 There are solutions that work. Duterte could start by treating drugs as a health, human rights and development issue. He could prosecute the most violent criminals and provide treatment for users rather than condemn them to prison, or worse. There will always be drugs in the Philippines, whether the President likes it or not. The tragedy is that many more people are likely going to die as he learns this lesson.