For almost 250 years the fortunes of New Zealand have often been tied to the U.K., through settlement, war and trade. So I was intrigued to meet Prime Minister Theresa May in January, only months after Britain voted to leave the E.U. and she took office.

I learned quickly why she emerged from the Brexit after­math as leader: she has will and she has clarity. In charting the U.K.'s renewed relationship with Europe and the rest of the world, she has met the deepest demand of leadership: to provide direction and reassurance in a time of upheaval and confusion. She is the right person to guide the democratic will of Britain through the complexity of separating the U.K. from the European Union. 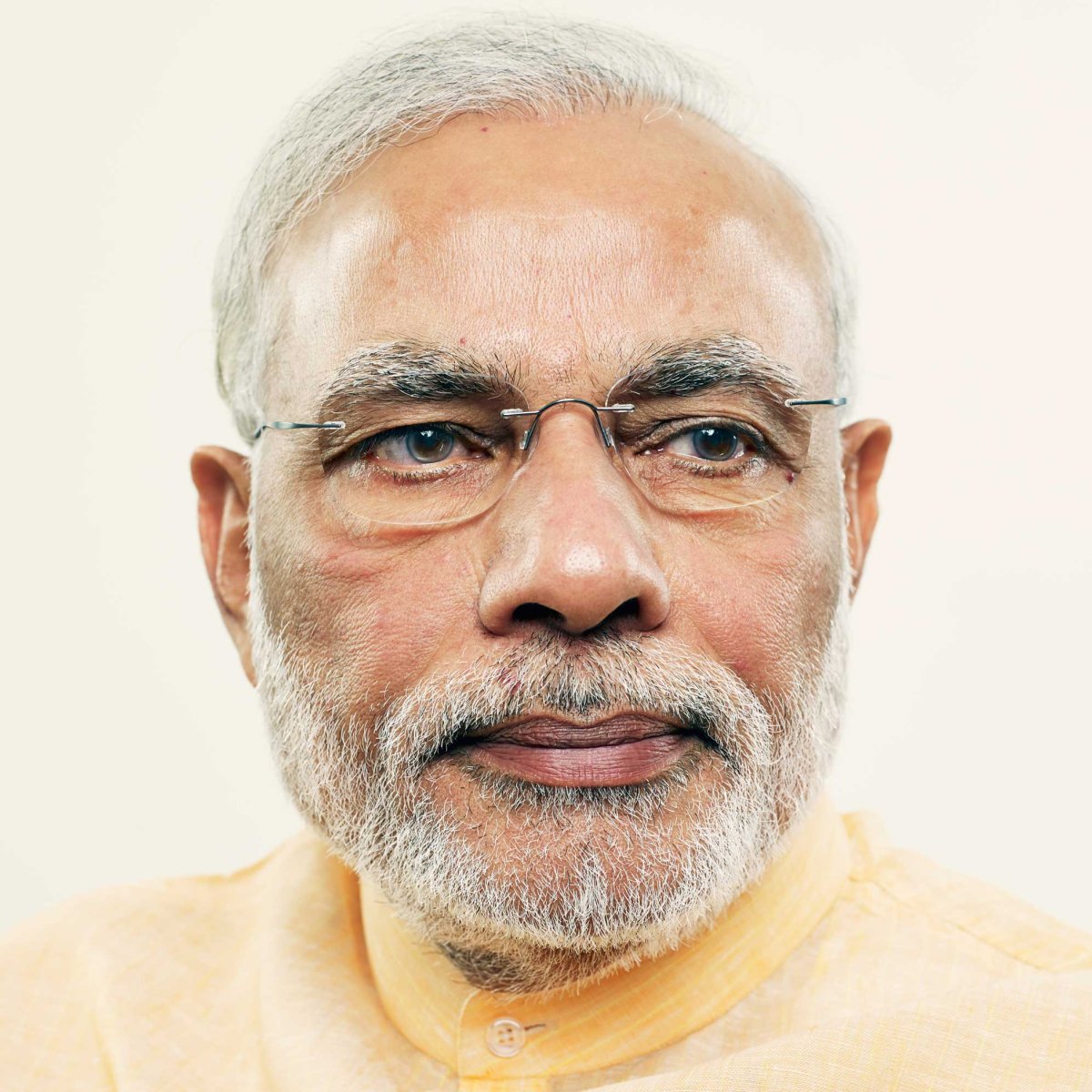 And in the midst of this highly charged process she can talk with warmth about her concerns for the disenfranchised and disadvantaged, and listen and learn. With gracious determination but without ego, this is remaking a nation. From the other end of the world, it looks like she will succeed.

English is the Prime Minister of New Zealand