Some families have emergency plans for fires, earthquakes or tornadoes. Jeanette Vizguerra's family had an emergency plan for a dreaded knock at the door. If U.S. Immigration and Customs Enforcement officials came to her home, her children knew to film the encounter, alert friends and family and hide in the bedroom. The Vizguerra family lived in terror of being ripped apart by deportation.

Jeanette moved to the U.S. to be a janitor, working as an outspoken union organizer and building her own company before becoming an advocate for immigration reform—a bold and risky thing for an undocumented immigrant. After fighting off deportation for eight years, she decided to go public with her story and sought refuge in the basement of a Denver church. 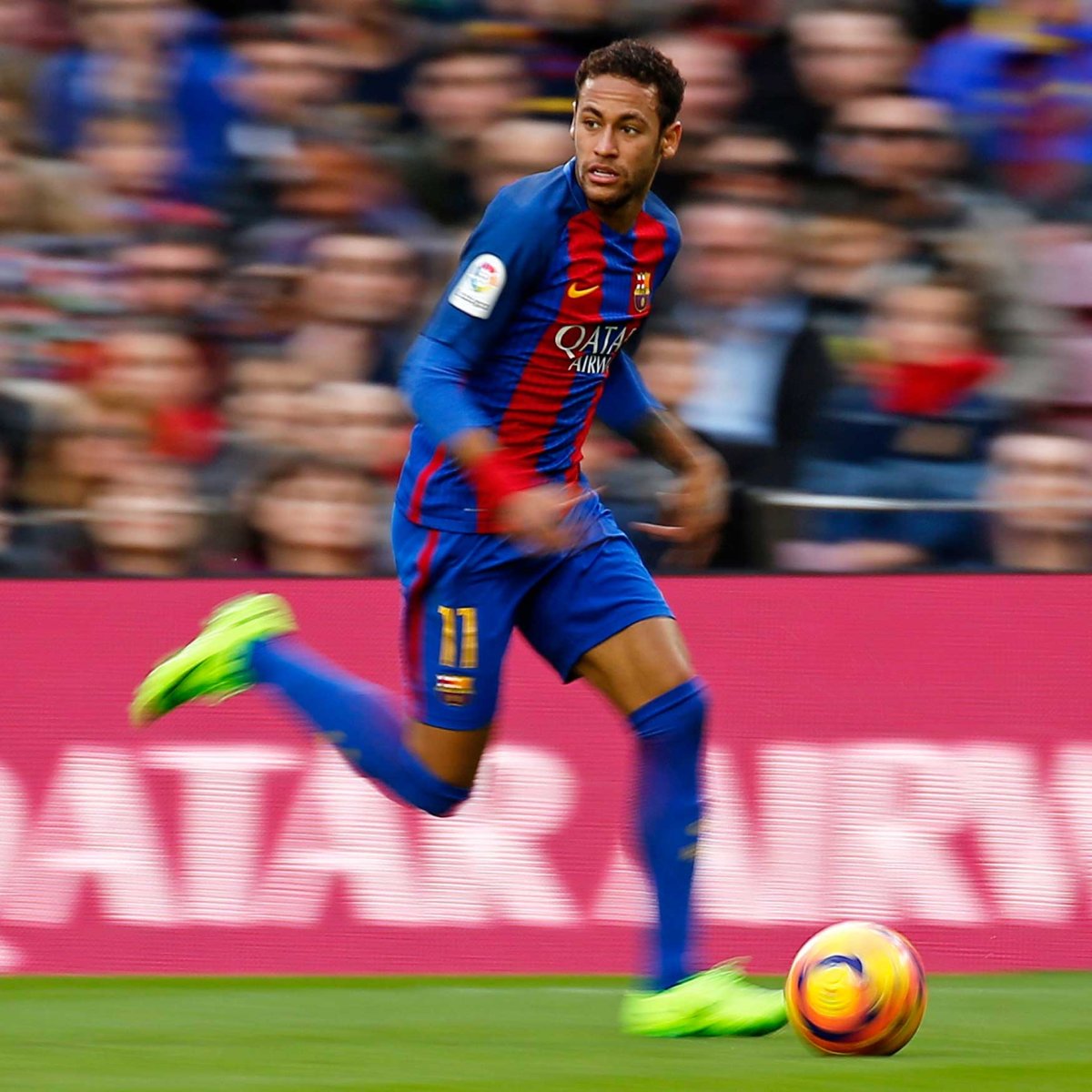 The current Administration has scapegoated immigrants, scaring Americans into believing that undocumented people like Jeanette are criminals. She came to this country not to rape, murder or sell drugs, but to create a better life for her family. She shed blood, sweat and tears to become a business owner, striving to give her children more opportunities than she had. This is not a crime. This is the American Dream.

Ferrera is an Emmy-winning actor, producer and activist