In November, when India’s government unexpectedly scrapped 86% of the country’s currency notes, Vijay Shekhar Sharma seized the moment. As Indians scrambled to exchange the banned notes for new currency, Paytm, Sharma’s digital payments startup, went on a promotional spree. With a flurry of ads, Sharma invited Indians to start using Paytm’s digital wallet to pay for everyday goods and services.

It worked. By the end of 2016, Paytm had 177 million users, compared with 122 million at the beginning of the year. Vijay had catapulted himself into a nation’s consciousness. It was a masterstroke by a small-town boy who studied in a Hindi medium school before conquering the country’s Anglophone startup world. 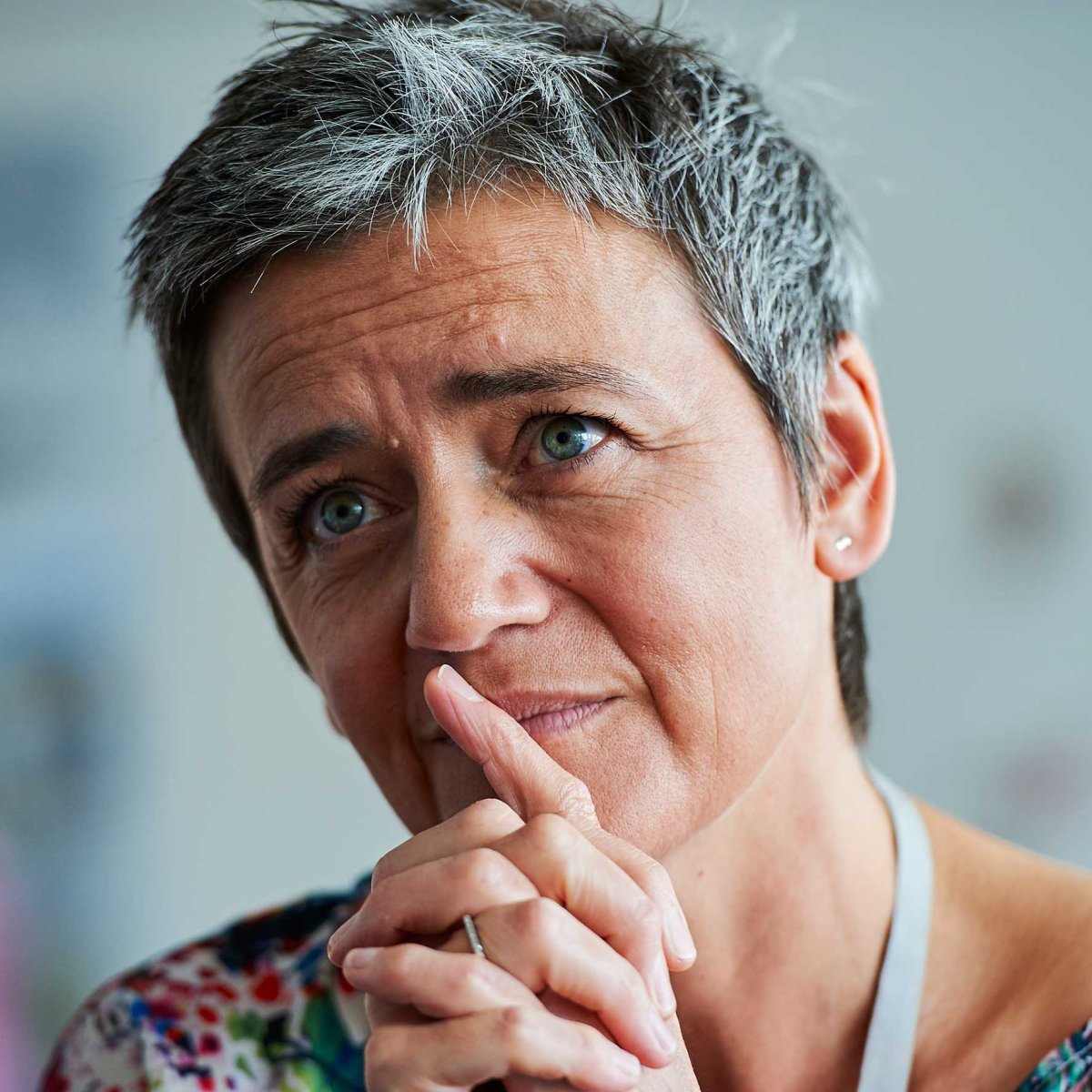 Now backed by Jack Ma of Alibaba, an investor in Paytm, Vijay is branching out into the more heavily regulated world of banking, with plans to offer digital accounts. He will face new challenges from deep-pocketed and more-experienced competitors. But knowing Vijay, he will win the next time around too.

Nilekani is a co-founder of the IT firm Infosys