Photograph by Adam Glanzman for TIME

A few years ago, while I was shooting Top Chef in Boston, Barbara Lynch threw a 12-person dinner party for me. It was such a warm gesture—I was new in the city and didn’t really know anyone—so I got to her home an hour early to help her cook. She had barely started prepping. I thought, Oh my God!, and told her I would be fine if we ordered food instead. “Absolutely not,” she said. Forty-five minutes later, an entire feast appeared.

That’s the kind of person Barbara is: she gets things done, even when they seem impossible. Barbara grew up in one of the poorest neighborhoods in Boston, and decided to enter one of the most male-dominated fields in the world. Now she has seven restaurants, two James Beard Awards and a memoir. She creates opportunities for herself, even when it seems like they do not exist. 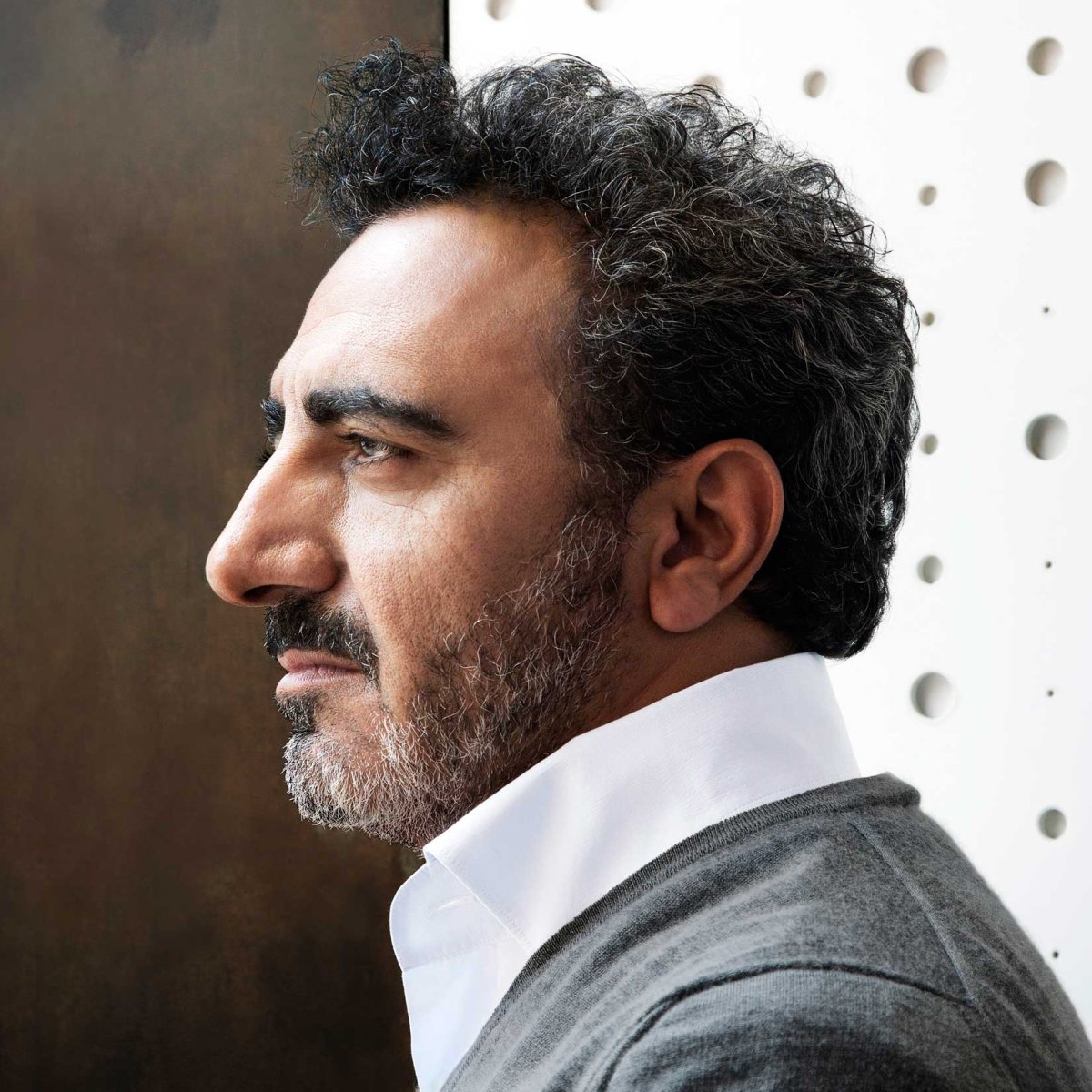 And she is creating opportunities for others as well, particularly young women. Barbara has mentored Top Chef contestants, including Season 10 winner Kristen Kish. That season she continued to open her home and take me under her wing too. She is a great teacher and a true provider—not just of glorious foods but of different spaces for people to flourish and grow in.