It can be easy to forget that until recently, HIV was a disease you didn't talk about. Ironically, that's what inspired Dr. Glenda Gray to study the virus in the first place. As a young medical student who fought to desegregate hospitals in apartheid-era South Africa, she was alarmed when she started seeing babies dying of a virus that her own government claimed wasn't causing AIDS. That's when the pediatrician in training learned firsthand that with HIV, you're fighting a battle on two fronts: you're up against a vicious virus—and the stigma that allowed it to proliferate, unchecked, for so long. Gray decided to fight the virus and the silence around it through research. Thanks in part to her work on mother-to-child transmission, the number of babies born with HIV has dropped from 600,000 a year to 150,000. Now, she's set her sights on a way to inoculate infants before they're ever put at risk. Her ongoing HIV-vaccine study is the largest of its kind ever conducted in South Africa, and with it, Gray is once again doing her part to make sure that the science of HIV—and the conversation around it—never stops evolving.

O'Connor is an executive editor at TIME 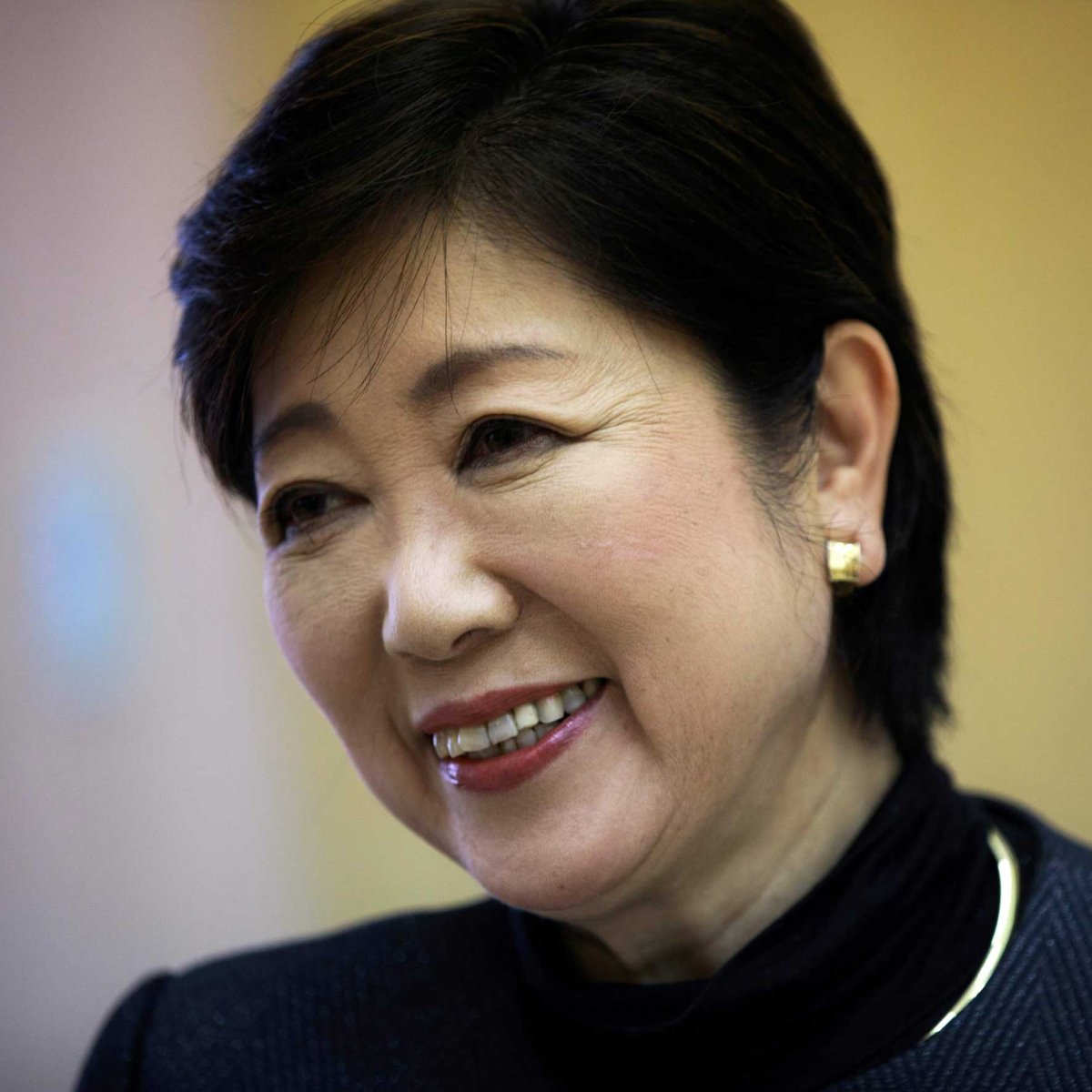