On a quiet night in January 2015, just outside of Milan, there was a creative explosion.

A bright light burned its way across the Italian sky, fusing together the past, the present and the future, and releasing upon the earth a new and exciting voice that would change fashion forever. On this magical evening, an unassuming young artist made a statement so strong that it set the sartorial world afire and ushered in a new renaissance for the infamous House of Gucci. 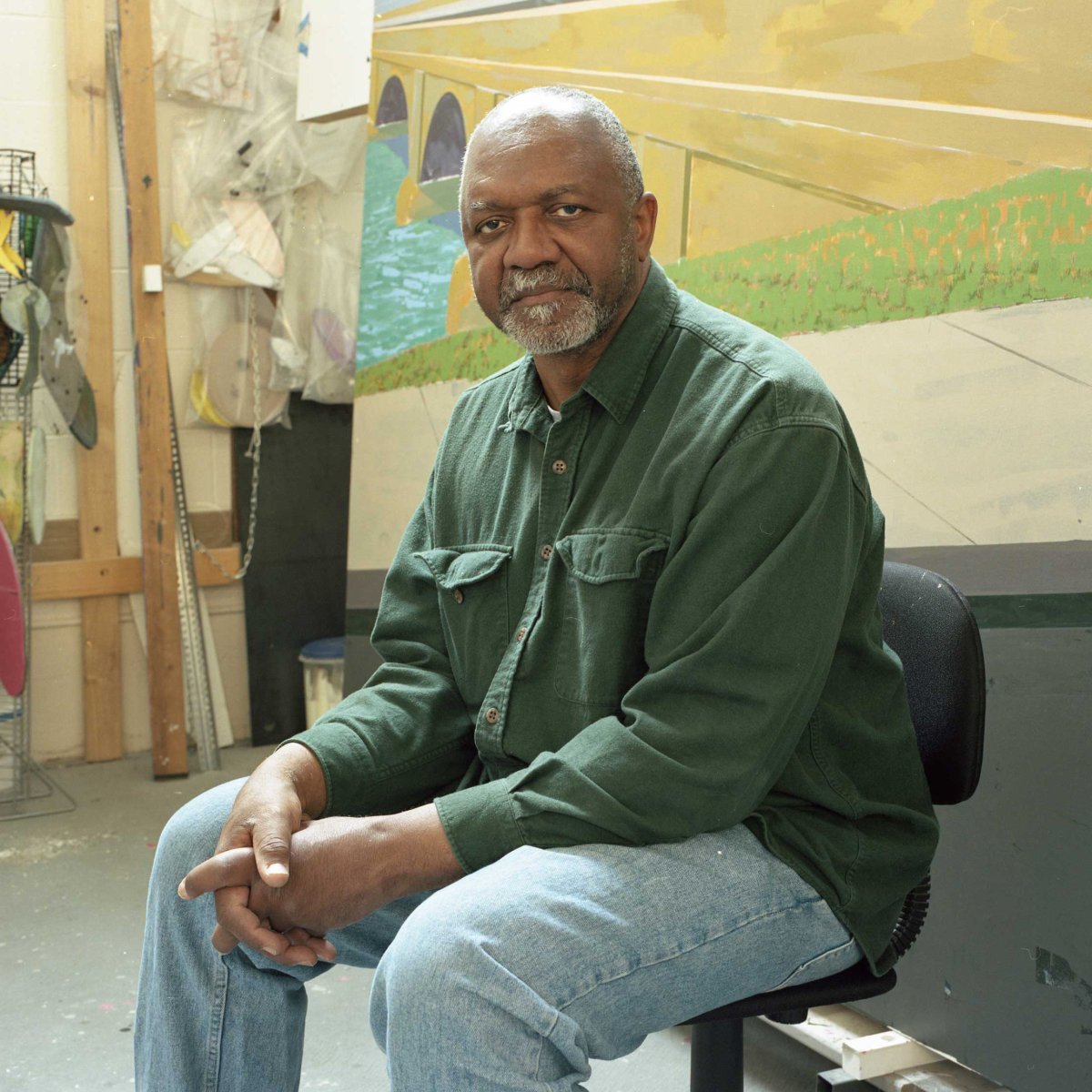 Yves, Karl, Gianni, Giorgio, Christian, Coco. It's rare that a new name can be added to such an illustrious list. But Lallo, as he is known to his closest friends, has more than earned his place. I have witnessed firsthand the amount of thought, care and passion he puts into everything he creates. It's inspiring to behold.

People don't just like Gucci. They desire it. And I think it's because they have some sense that Alessandro Michele pours his heart into every single thing he does, and shares with us that ever-so-elusive and powerful ingredient—love.

Leto is an Oscar-winning actor and a musician