The Women’s March was the most inspiring and transformational moment I’ve ever witnessed in politics. It was a joyful day of clarity and a lightning bolt of awakening for so many women and men who demanded to be heard.

And it happened because four extraordinary women—Tamika Mallory, Bob Bland, Carmen Perez and Linda Sarsour—had the courage to take on something big, important and urgent, and never gave up. Because of their hard work, millions of people got off the sidelines, raised their voices and marched. The images of Jan. 21, 2017, show a diverse, dynamic America—striving for equality for all. The moment and movement mattered so profoundly because it was intersectional and deeply personal. 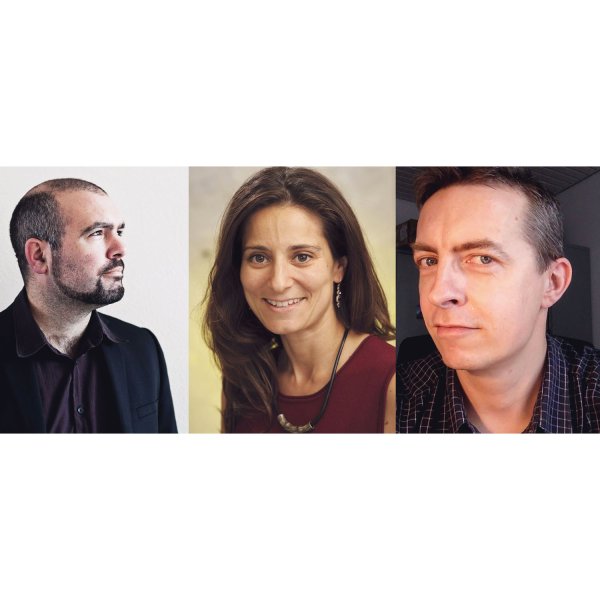 This is the rebirth of the women’s movement. These women are the suffragists of our time. And our movement isn’t going away—it’s just the beginning.

Gillibrand is a U.S. Senator from New York