In May 2014, long before Donald Trump seemed conceivable as a U.S. President, Narendra Modi became the Prime Minister of the world's largest democracy. Once barred from the U.S. for his suspected complicity in anti-Muslim violence, and politically ostracized at home as well, this Hindu nationalist used Twitter to bypass traditional media and speak directly to masses feeling left or pushed behind by globalization, and he promised to make India great again by rooting out self-serving elites. Nearly three years later, his vision of India's economic, geopolitical and cultural supremacy is far from being realized, and his extended family of Hindu nationalists have taken to scapegoating secular and liberal intellectuals as well as poor Muslims.

Yet Modi's aura remains undimmed. He is a maestro of the art of political seduction, playing on the existential fears and cultural insecurities of people facing downward or blocked mobility. In March, he won elections in Uttar Pradesh, India's most politically significant state, by a landslide—confirmation that elected strongmen are the chief beneficiaries of a global revolt against elites. 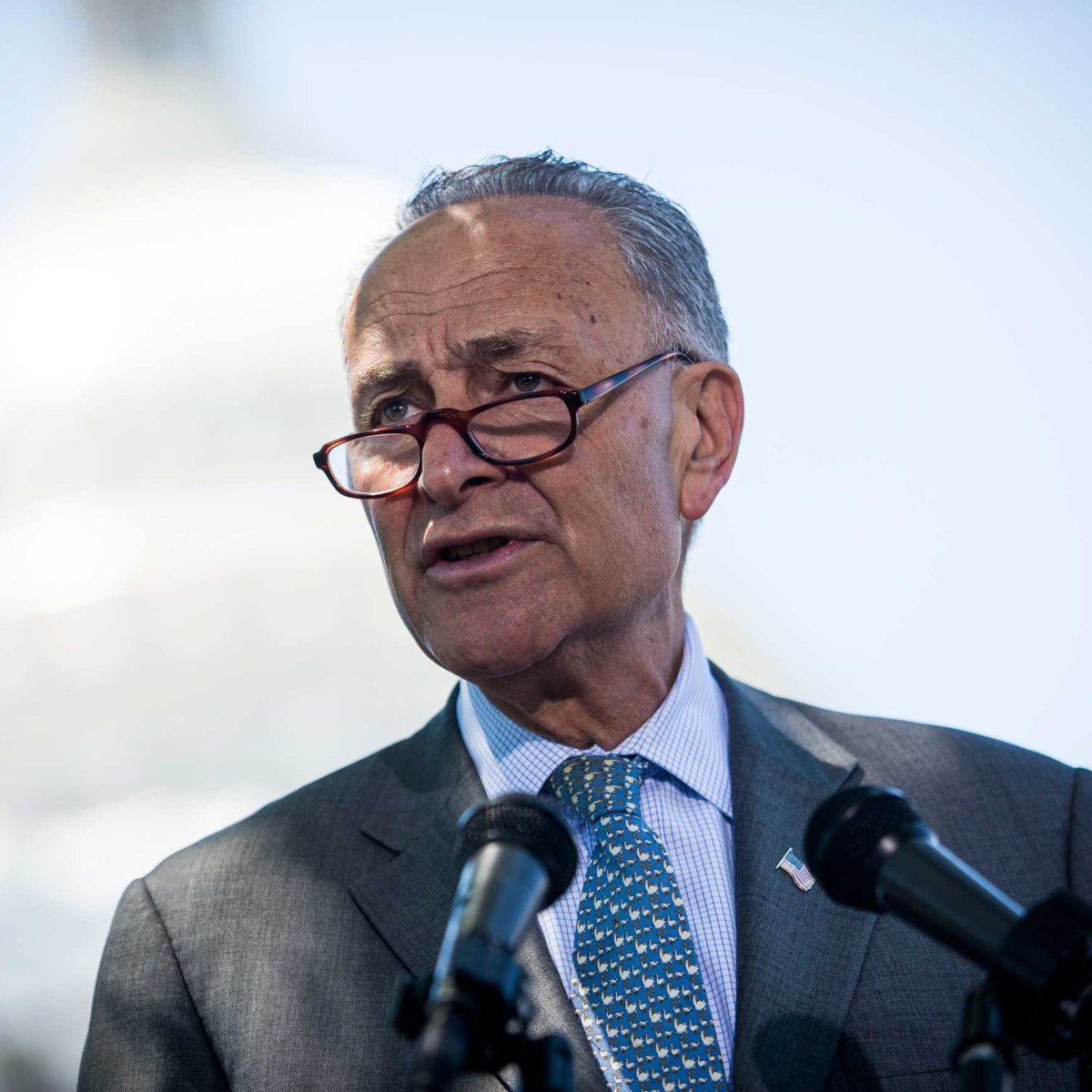 Mishra is the author of Age of Anger: A History of the Present