From her early years on the Lazy B ranch in Arizona to her role as the first woman on the Supreme Court, Sandra Day O'Connor has personified the American pioneer. She secured a central role on the court by blending determination with a politician's skill at bringing people together.

Yet she will claim that her most important work began when she stepped down, in 2006. Sandra wanted to make civic education relevant to young people, and she knew that in order to engage them, she had to make it fun. And so in 2009 she founded iCivics, a nonprofit that uses video games to teach middle and high school students how America's democracy works. Once again, Sandra became a pioneer. 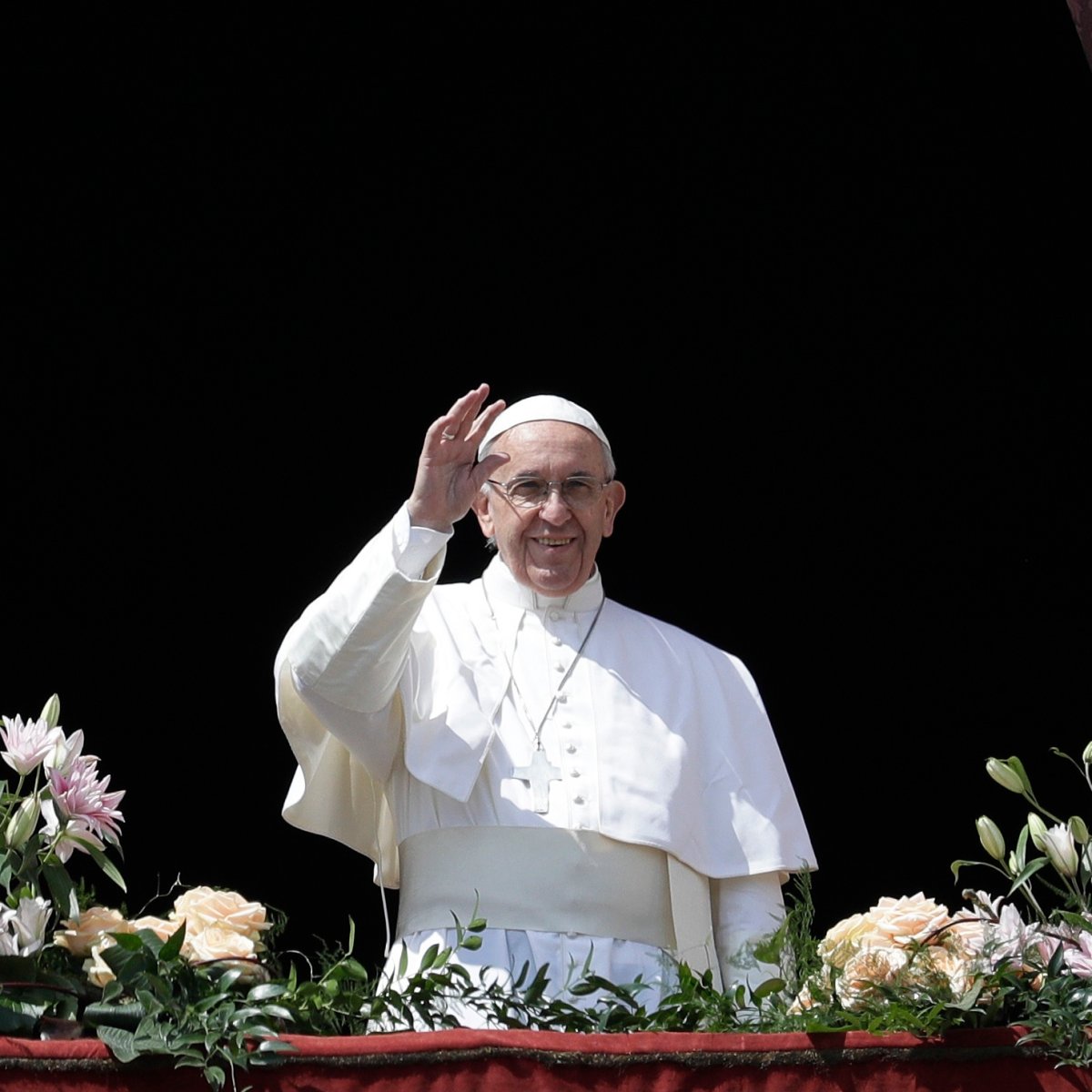 Under her leadership, iCivics has grown into America's largest civic-learning provider; more than 5 million students played its games this past school year. Today there could not be more pressing work. As Sandra has famously noted, "The practice of democracy is not transferred through the gene pool. It must be taught and learned anew by each generation of citizens."

Sotomayor is an Associate Justice of the U.S. Supreme Court