Rebekah Mercer is a warrior and a patriot. She is the daughter of a brilliant mathematician and tremendously successful investor, and blessed with her own deep intelligence and intuitive insight, and it would have been simple for her to have settled into a life of comfort and ease. But Bekah cares too much about freedom and our nation to do so.

Instead, she and her father, Bob, have invested generously in helping fuel a political revolution. Their approach is multi­faceted. From think tanks to public-policy organizations to online media to path-breaking data analytics, Bekah has helped transform the world of politics. She understands the populist frustration with the bipartisan corruption in Washington, and she is one of the strongest champions of draining the swamp. 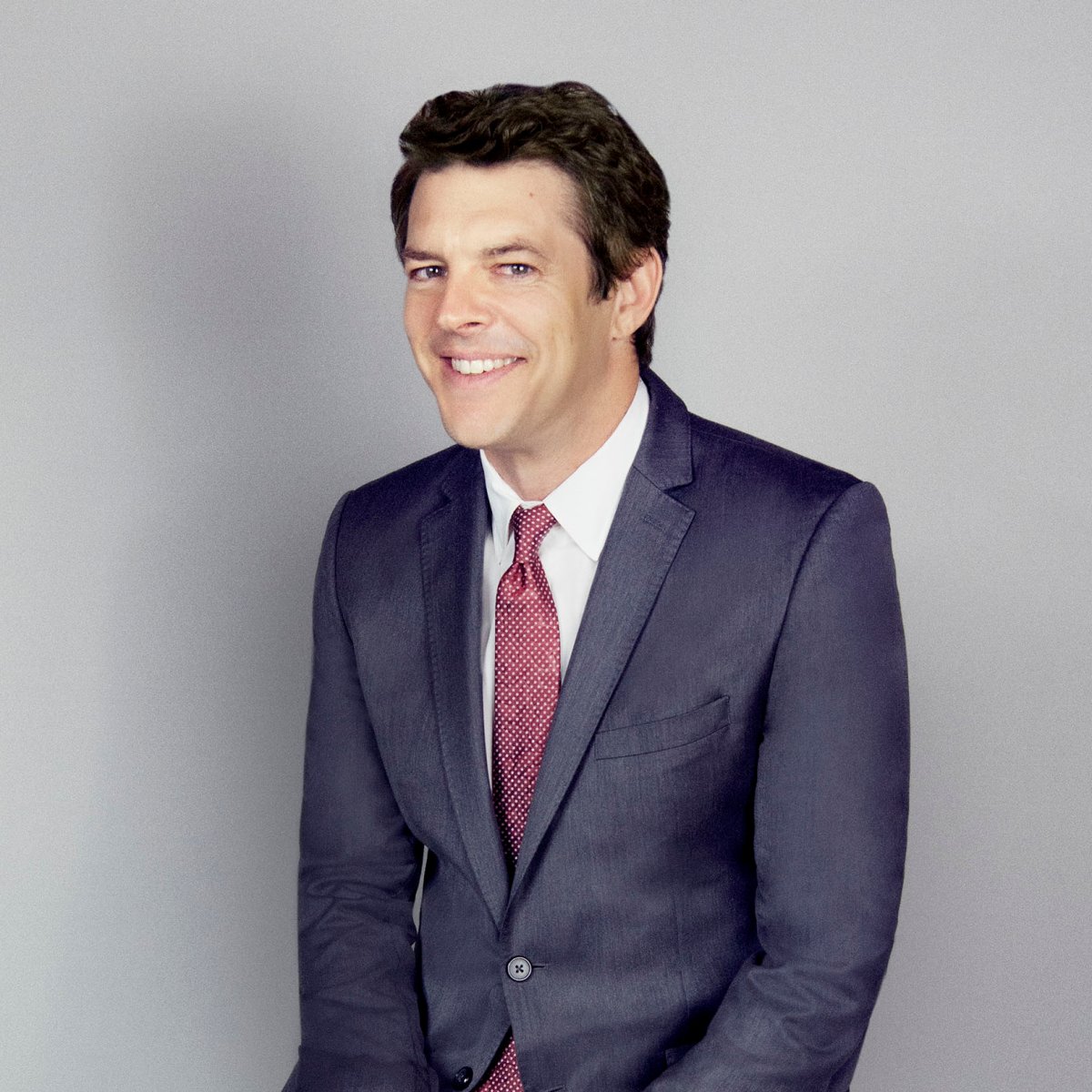 And she has helped fund upstart campaigns and underdog candidates, including my own Senate and presidential campaigns. When Donald Trump won the nomination, Bekah played a pivotal role in helping assemble the team and strategy that shocked the world in November.

Cruz is a U.S. Senator from Texas