All of Peru saw Cindy Arlette Contreras Bautista dragged by her hair through a hotel, battered and screaming. Security-camera footage of her assault circulated online, adding humiliation to her injuries. But there was hope that the video evidence would condemn the attacker, her former partner, to jail. When he was given a suspended sentence and released in July 2016, Contreras wasn't the only one who was outraged. Her case—and her willingness to speak publicly about it—helped propel thousands of women onto the streets of Lima that summer to protest gender violence.

This was how the women of Peru joined the wider Ni Una Menos ("Not One Less") movement sweeping across Latin America, which has some of the world's highest rates of femicide. The name references a phrase coined by Mexican activist Susana Chávez, who was killed in 2011 after demanding that unsolved murders of women in Juárez be investigated. 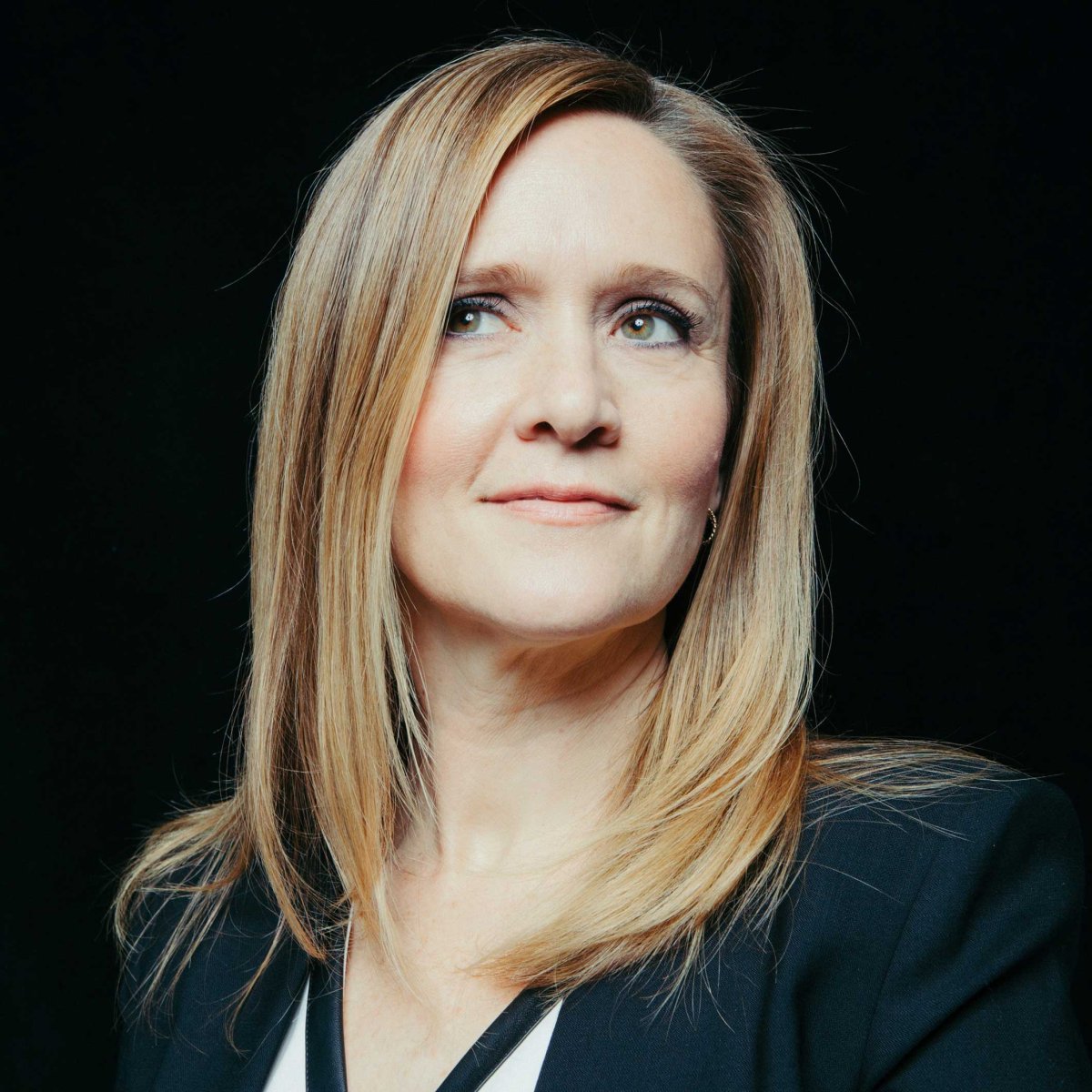 Over six years on from Chávez's death, women like Contreras continue to speak out—even when the pursuit of justice can have dire consequences.

Schrobsdorff is a TIME columnist