Photograph by Stephen Voss for TIME

Reince Priebus and I don't share much beyond our Midwestern roots and unique names—and, of course, a love of politics. But we will always be in the small fraternity of those who answered a President's call to serve as White House chief of staff. In both our cases, we assumed the role at the beginning of a new Administration, after a contentious election and transfer of power. We started from scratch.

Chief of staff is the only White House job with two titles: chief and staff. The first allows for structure and accountability. The second, well, just remember whose name was on the ballot, check your ego at the door and understand you're there to serve the President and ensure that his—or, someday, her—vision is being executed. 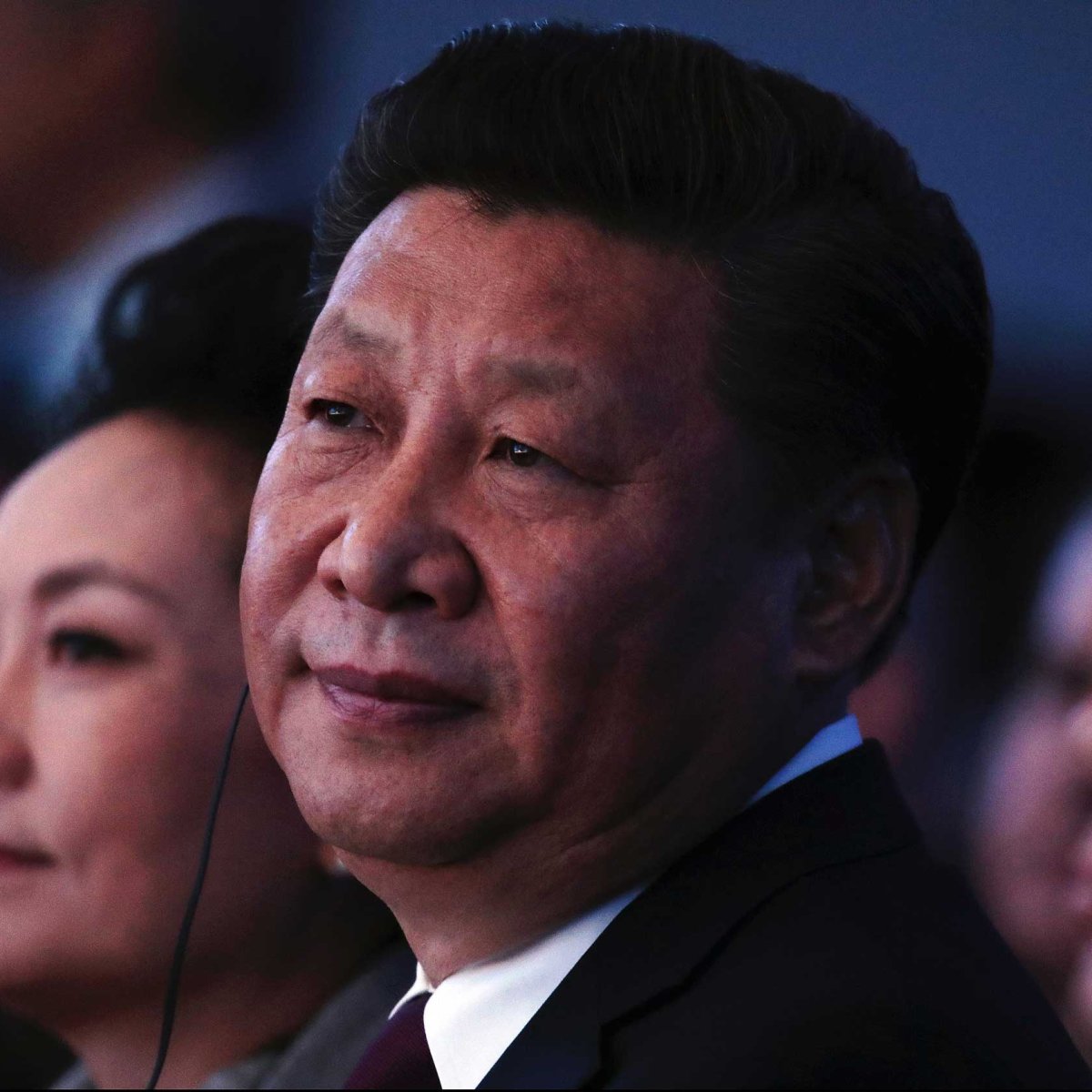 When I had the role, I used to joke on Fridays, "Lucky us, just two more workdays until Monday." It's an all-consuming, thankless job—but walking through those gates at the beginning and end of each day, no matter how early or late, brings a tingle to your spine. The day that goes away is the day it's time to go.

Emanuel, a former chief of staff for President Obama, is the mayor of Chicago