Never before had a mosquito bite been found to cause a birth defect, but after a string of troubling encounters with her patients, Dr. Celina Turchi knew something was wrong. An infectious-disease specialist in Recife, Brazil—which was the epicenter of the first major outbreak of Zika-associated microcephaly—Turchi worked around the clock, missing meals and sleep to figure out what was going on. She understood that this was a global crisis requiring global collaboration, so she reached out to experts from around the world, facilitated their work and collaboration in Brazil and openly shared what she and her colleagues were finding so that the world could learn about this unprecedented threat.

Turchi's studies were part of an emergency investigation that ultimately proved that Zika does indeed cause microcephaly—something many skeptics doubted. There is still much we don't know about Zika: why some exposed infants get microcephaly and others don't; what proportion of normal-appearing infected babies will have developmental problems; and, most important, how to prevent Zika-associated neurological damage. Her work and partnership with other scientists is bringing the world closer to answering those and other crucial questions. 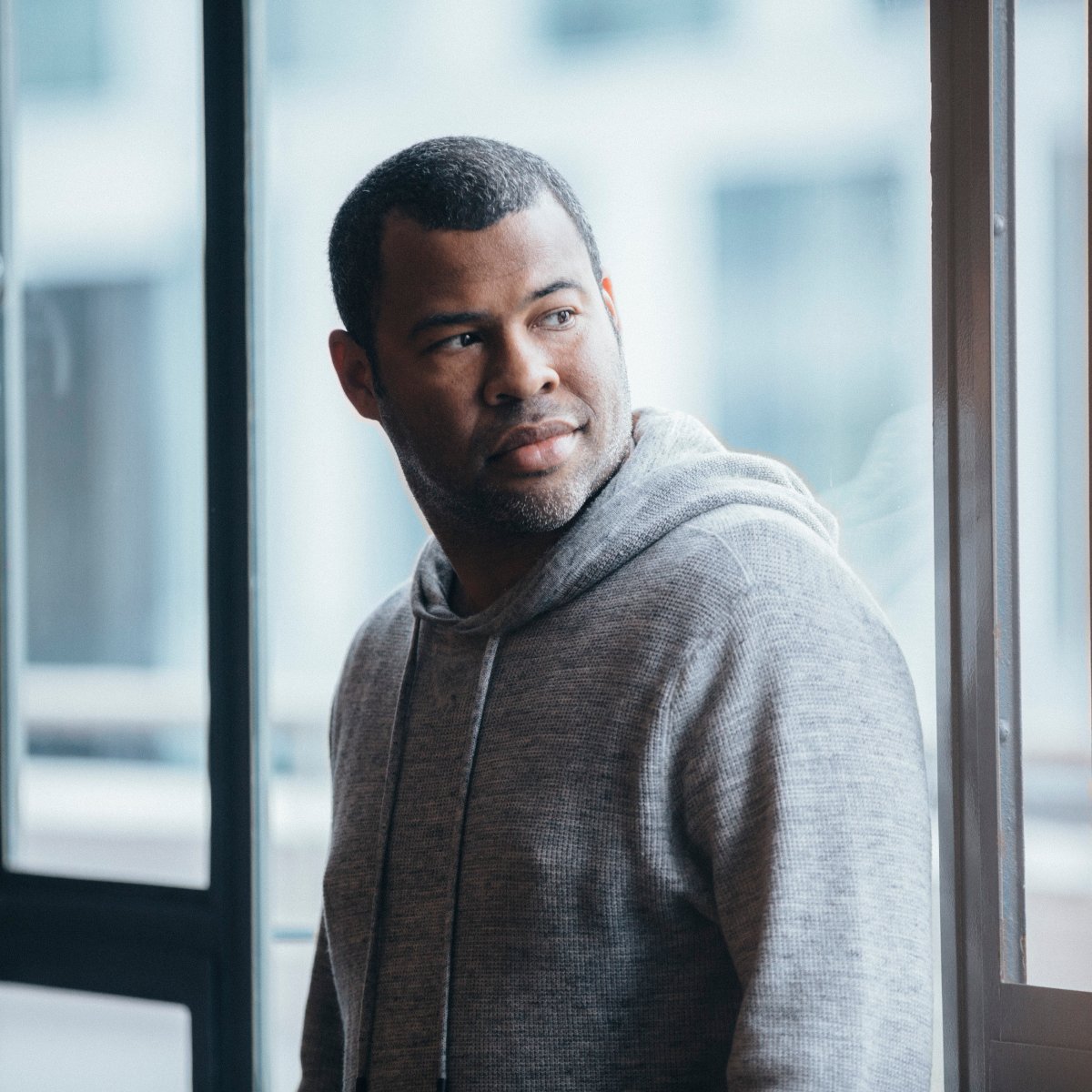 Turchi is passionate, driven and a model of the kind of global leadership and collaboration needed to protect human health.

Frieden is the former director of the U.S. Centers for Disease Control and Prevention