Human beings have long wondered whether they are alone in the universe. Now we are closer than ever to getting an answer. That’s thanks in large part to the astronomers who are searching for exoplanets—planets orbiting other stars—that could be home to life.

Three have been most influential of late: Guillem Anglada-Escudé of the Queen Mary University of London, who last year discovered an Earth-size planet orbiting Proxima Centauri, our closest neighboring star; Michaël Gillon of the University of Liège in Belgium, who in February announced the discovery of a full solar system of seven Earth-size planets orbiting Trappist-1, another comparatively local star; and Natalie Batalha, the current lead scientist for NASA’s Kepler space telescope, who has helped find approximately 4,700 new worlds since 2009. If life exists on the closest of these exoplanets, telescopes should be able to confirm its chemical signatures within a decade. 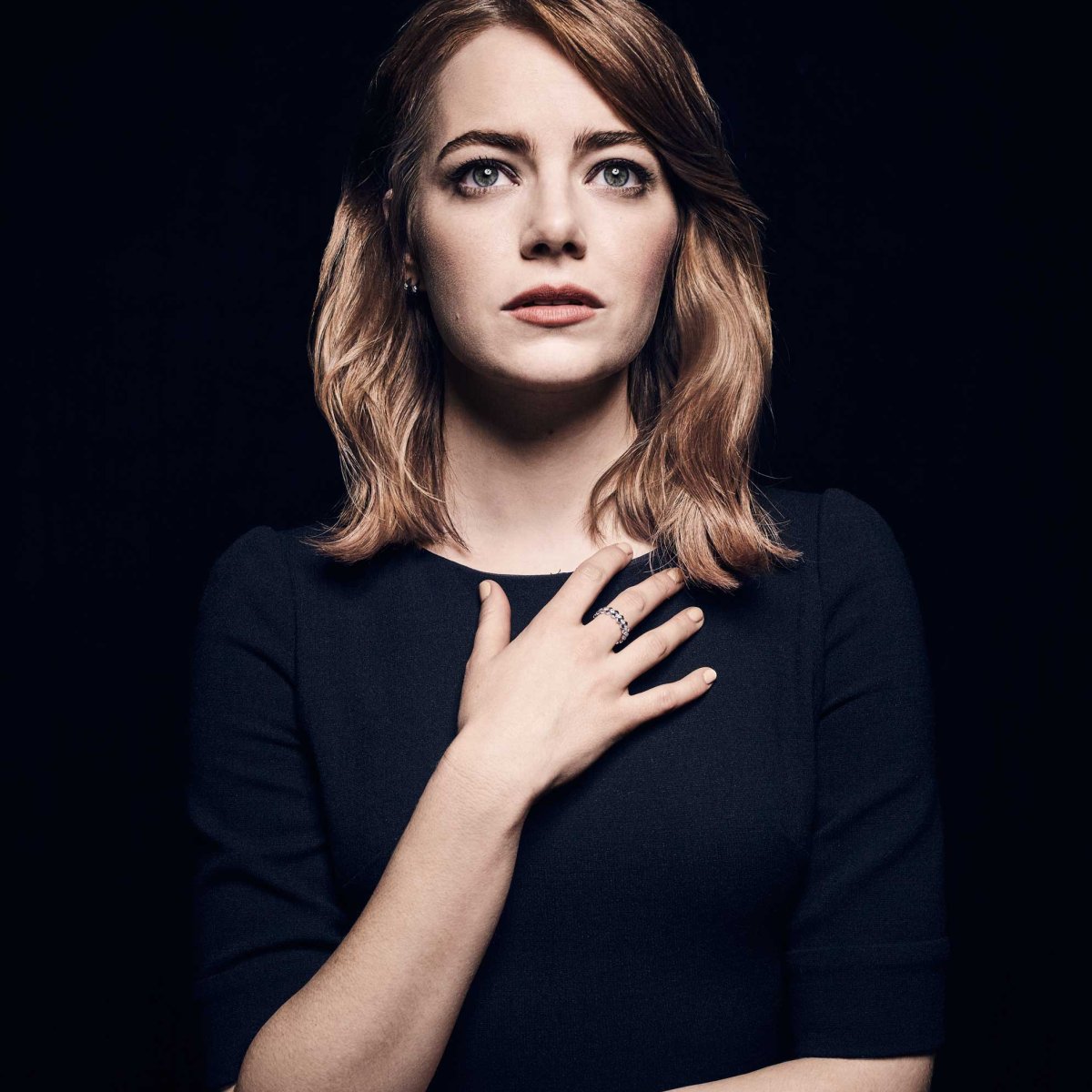 There was a time when Pluto—which NASA’s New Horizons spacecraft at last explored in 2015, a mission I led—was considered the last planet. We now know there are thousands of other, possibly inhabited, planets. Perhaps later in this century or in the next, we will even develop the technology to visit them.