I'm here to save Tom Brady. If not for this TIME essay, Tom would be just another trivia question that stumps Boston sports fans. Behold a world without this essay:

Fan in Dorchester sports bar: Which NFL quarterback has the most Super Bowl wins, touchdowns, appearances and passing yards, plus the most overall victories in NFL history, plus a Brazilian supermodel wife? 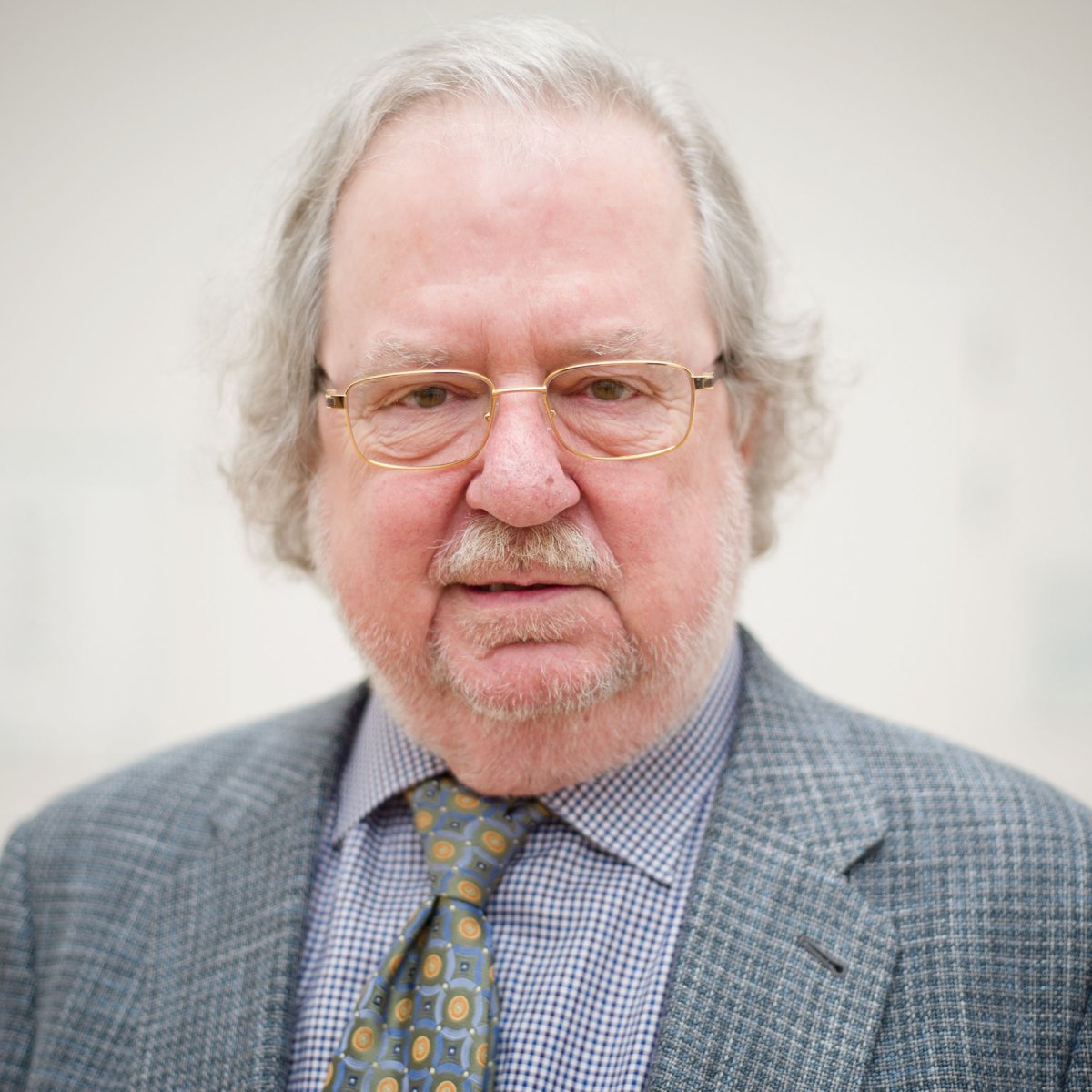 Other fan in bar: C'mon, Chowderhead—nobody could friggin' know that!

Tom Brady all but wrote his own tribute when he won his fifth Super Bowl ring and became the greatest quarterback of all time. Even the most virulent haters have no answer for that stroke-inducing overtime win over Atlanta. The mic was dropped. But Tom's real achievement is that he willed himself to be. When Tom was drafted in the second-to-last round, he was slow and scrawny, and buried on the depth chart below Drew Bledsoe, Michael Bishop and the drummer for the Cars. With a monastic diet, intense training and a relentless, inspiring positivity, Tom built himself from the ground up. Great people, like mountain ranges, can feel inevitable, but Tom Brady didn't have to be this good. He simply refused to be less than the best ever, and no essay by anyone but me is necessary. Thank God I'm here.