Speaking truth to power is never easy. It's even harder when the whole country is watching. Gretchen Carlson's very public stand against Fox News blew the lid off a corporate culture that seemed to perpetuate sexual harassment—from the executive suite to the anchor desk.

Gretchen had her own Howard Beale moment: she was mad as hell and she wasn't going to take it anymore. Her resolve led to the downfall of one of the most powerful men in media, Roger Ailes. 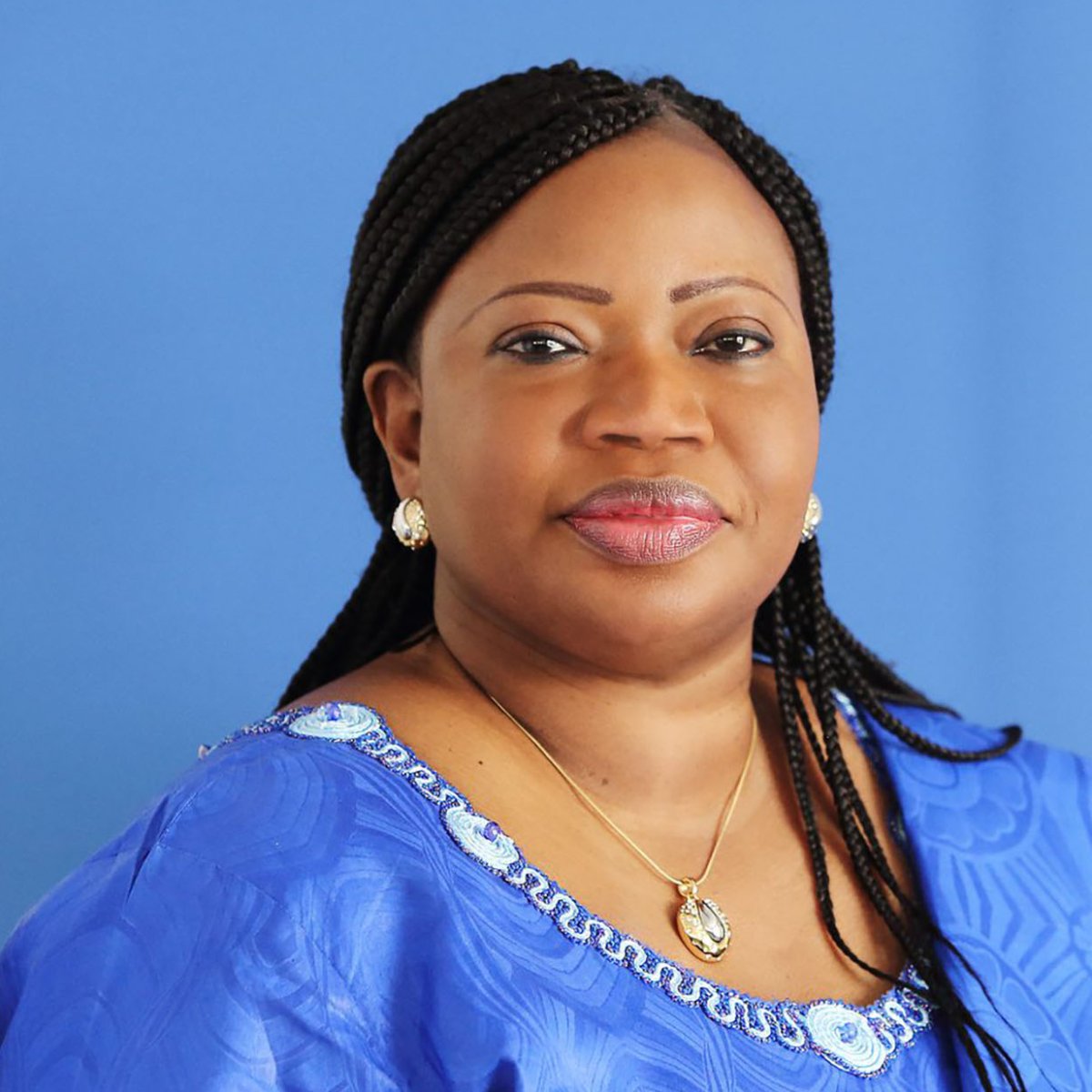 Now Gretchen is shining a light on the fine print in employment contracts that force victims into arbitration and secret settlements, leaving the public in the dark.

In addition to putting more women in positions of power and replacing the word troublemaker with truth teller, Gretchen also wants men to join the fight. Some have already enlisted.

As one wrote to her: "No woman should ever have to be made to feel less or robbed of an opportunity because of some misogynistic jackass who can't read the Constitution."

Couric is the global anchor for Yahoo News