Leila de Lima knew with whom she was dealing. Philippine President Rodrigo Duterte (dubbed "Duterte Harry") has insulted Pope Francis, told U.S. President Barack Obama to "go to hell" and expressed regret he did not go "first" in a gang rape. Since last June, when Duterte took office, some 7,000 people have been killed in his merciless anti­drug campaign. Most opposition politicians have kept their heads down, knowing Duterte is both terrifyingly brutal and massively popular. 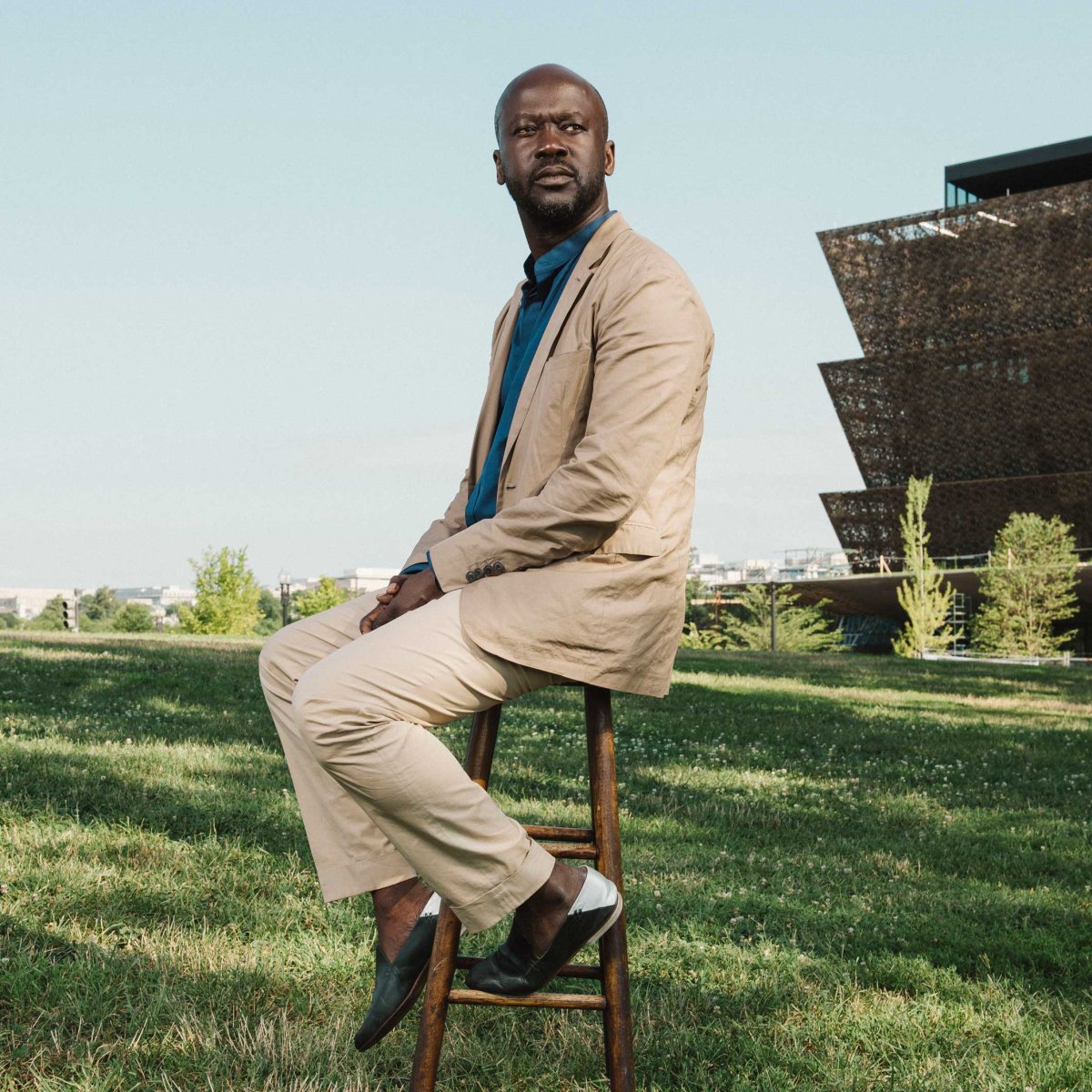 It is a disturbing testament to the current solidarity among strongmen and the global surge in impunity that de Lima's cause has not been more embraced. And yet, even from prison, she continues to speak out against her President: "It's not O.K. with me that we have a murderous psychopath occupying the highest post in the land."

Power is a former U.S. ambassador to the U.N.