Hamdi Ulukaya puts the xenophobes to shame. At a time when some accuse immigrants of stealing jobs, the Chobani CEO—a Kurd born in Turkey who moved to the U.S. in 1994—is creating them, big time. He transformed a shuttered factory into a flourishing yogurt company that now employs people in places where jobs have been scarce, such as south-central Idaho and upstate New York. He even shares the wealth, offering employees an equity stake in the company.

Many of these workers are native-born Americans. But in a demonstrable rebuke to the hatred coming from Washington, Hamdi has also hired hundreds of refugees to work alongside them. And as the founder of the Tent Foundation, a group dedicated to improving the lives and livelihoods of the world's displaced, he is encouraging other companies to do their part as well. 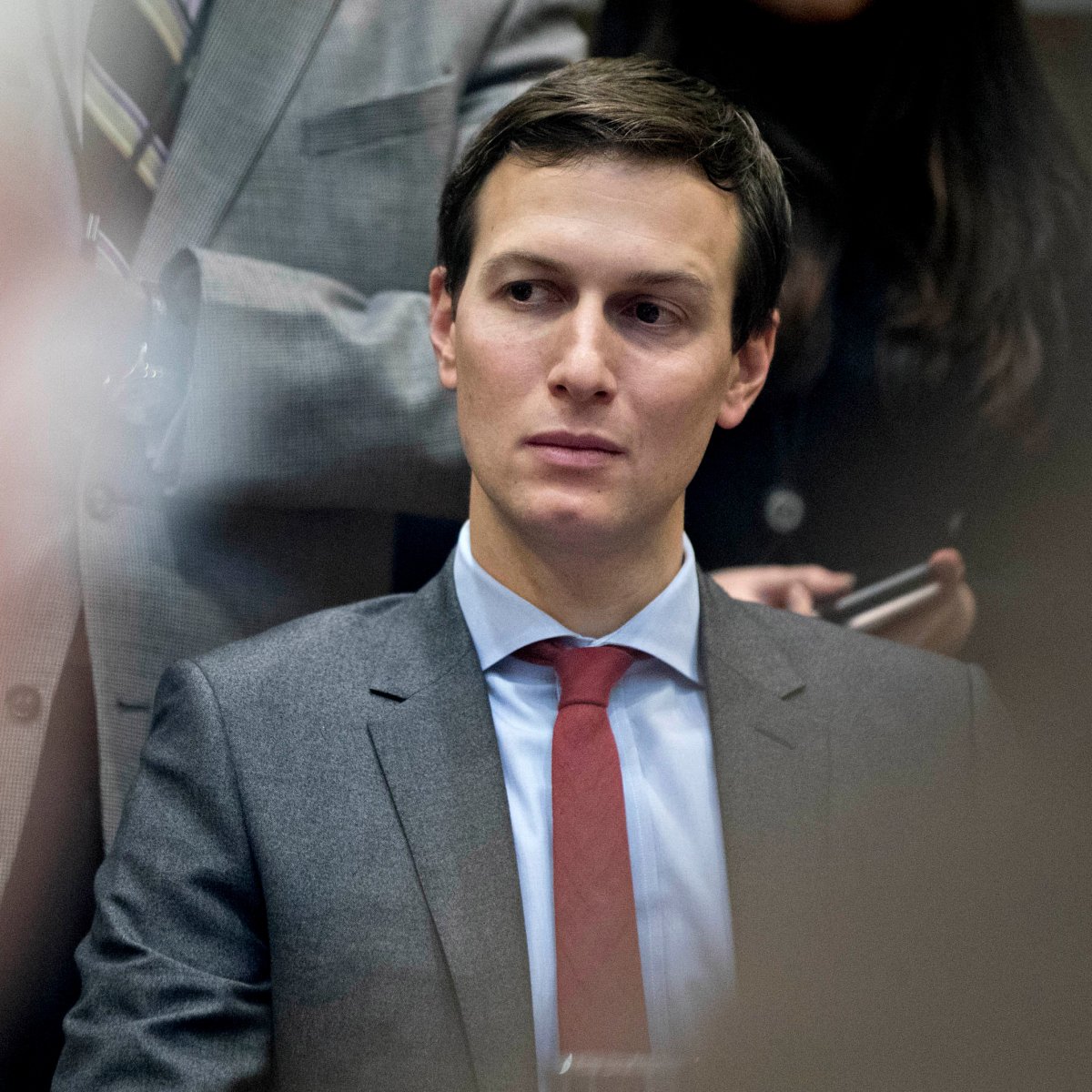 Hamdi personifies the American Dream, showing that anyone arriving on U.S. shores with drive and intelligence can make it—and bring others along with him.

Roth is the executive director of Human Rights Watch