Stephen Bannon may no longer function as the 45th President’s chief strategist, but no one else had as much influence on Donald Trump’s general-election campaign and first two months in office. The U.S. Navy and Goldman Sachs refugee has been the new Administration’s chief narrative officer, nursing an angry, nationalist, America-first flame that set both Republicans and Democrats on their heels; attacked elite institutions in government, business and the media; and thoroughly delighted Trump’s aging, white and disaffected base. Bannon’s story line, which he nurtured for years as boss of the Breitbart news enterprise, gave the Trump White House a clear (if counter­productive) purpose for about 75 days. But then Trump realized that rather than scoring legislative victories, Bannon was doing little more than alienating voters outside Trump’s base and getting way too much attention along the way. For Trump, it was too disruptive.

Duffy is a deputy managing editor at TIME 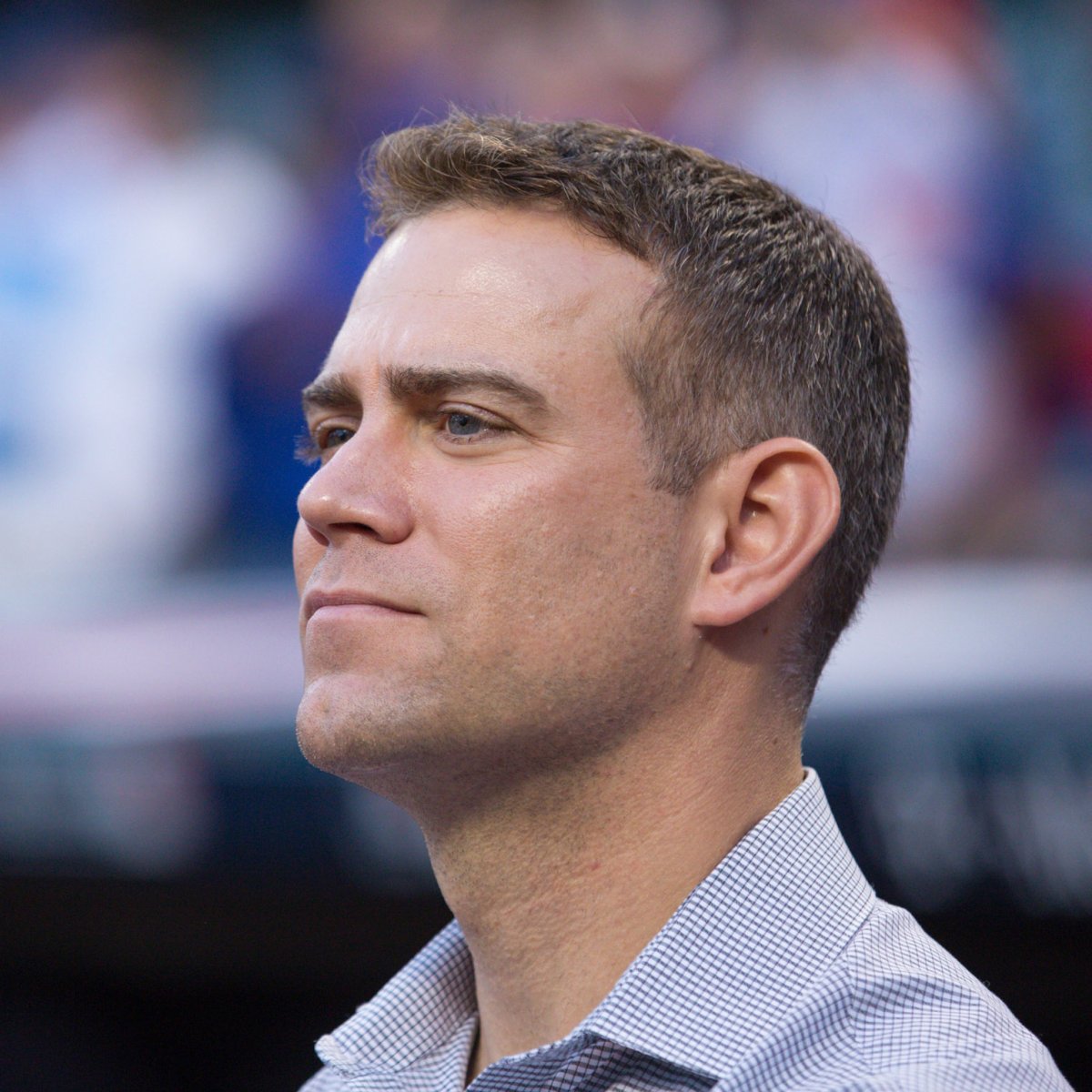