The late actor Will Rogers once said, "I am not a member of any organized political party—I am a Democrat." That's why Democratic Party chair Tom Perez has one of the toughest jobs in the country.

The child of Dominican immigrants—with a dad who earned U.S. citizenship after enlisting in the Army—Tom absorbed early a family legacy of patriotism, immigrant striving and Catholic social justice. His parents told him, "In order to get to heaven, you have to have letters of reference from poor people." 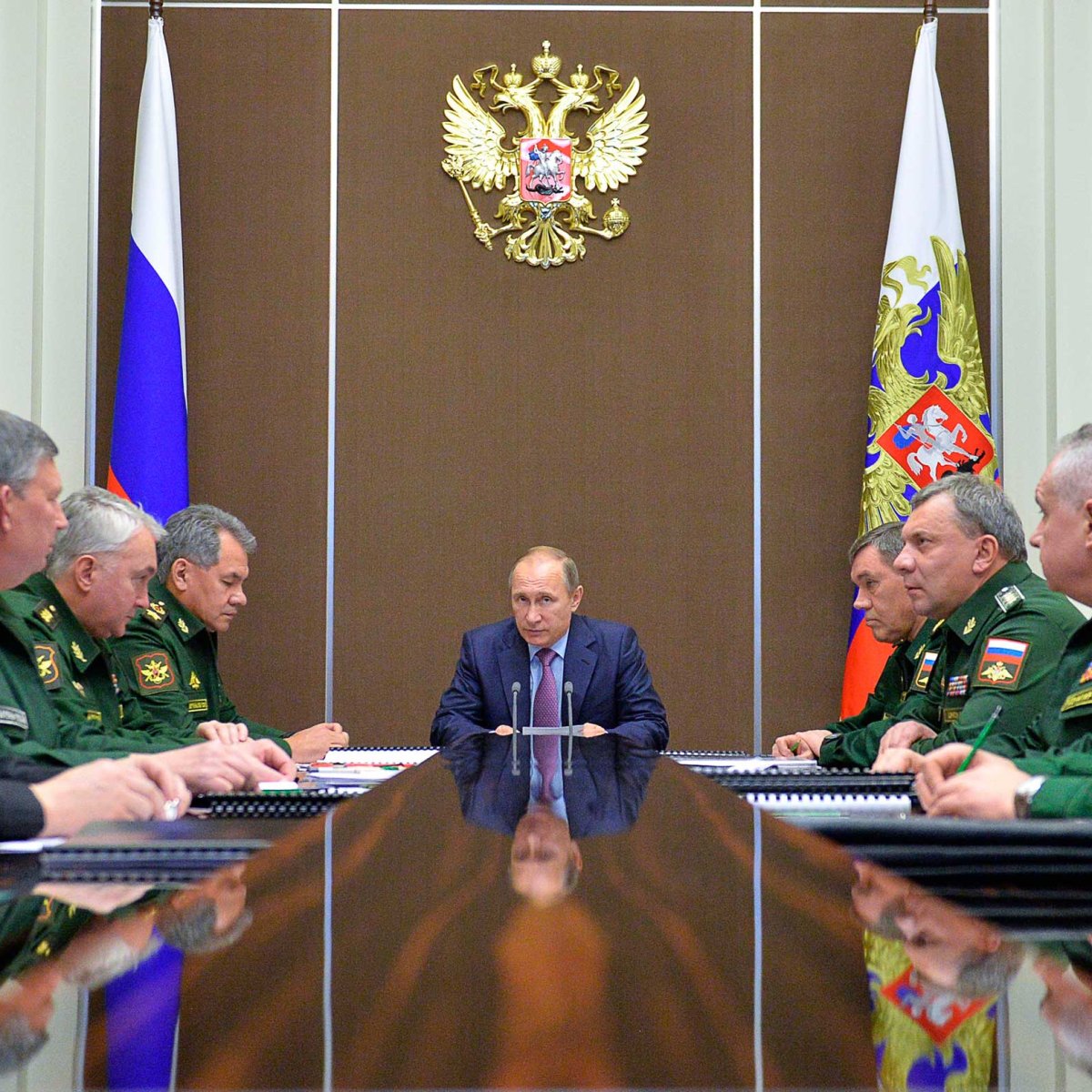 Prosecutor, civil rights lawyer, local elected official, Secretary of Labor, loving dad and husband, and now chairman of the Democratic National Committee—Tom's the right person to lead the world's longest-surviving political party during a stress test of our constitutional democracy. And he's smart enough to see that the key to victory is the passion of everyday people.

Kaine, a U.S. Senator from Virginia and former DNC chair, was Hillary Clinton's running mate in 2016