Photograph by Julia Noni for TIME

When someone is as unique and unboxable as Sarah Paulson, it takes time for creative spaces to open up that are large and porous enough to hold the depth and complexity of her talent. In remaining true to her distinct voice, she has been at the forefront of a generation of women who are changing the landscape of the film and television industry. She has played everything from a two-headed circus performer (American Horror Story: Freak Show) to an unflappable Marcia Clark (The People v. O.J. Simpson: American Crime Story). Ryan Murphy, who cast Sarah on these shows, has played no small part in cracking open the shell of a rare pearl.

I, too, have had the privilege of working with Sarah. When I first met her, on the set of Carol, I was floored by her buoyancy, her irreverence, her left-field sense of humor and her devotion to her craft. You enter a scene with Sarah and it’s game on. She brings with her, in work as in life, the sense that anything is possible. Anything. 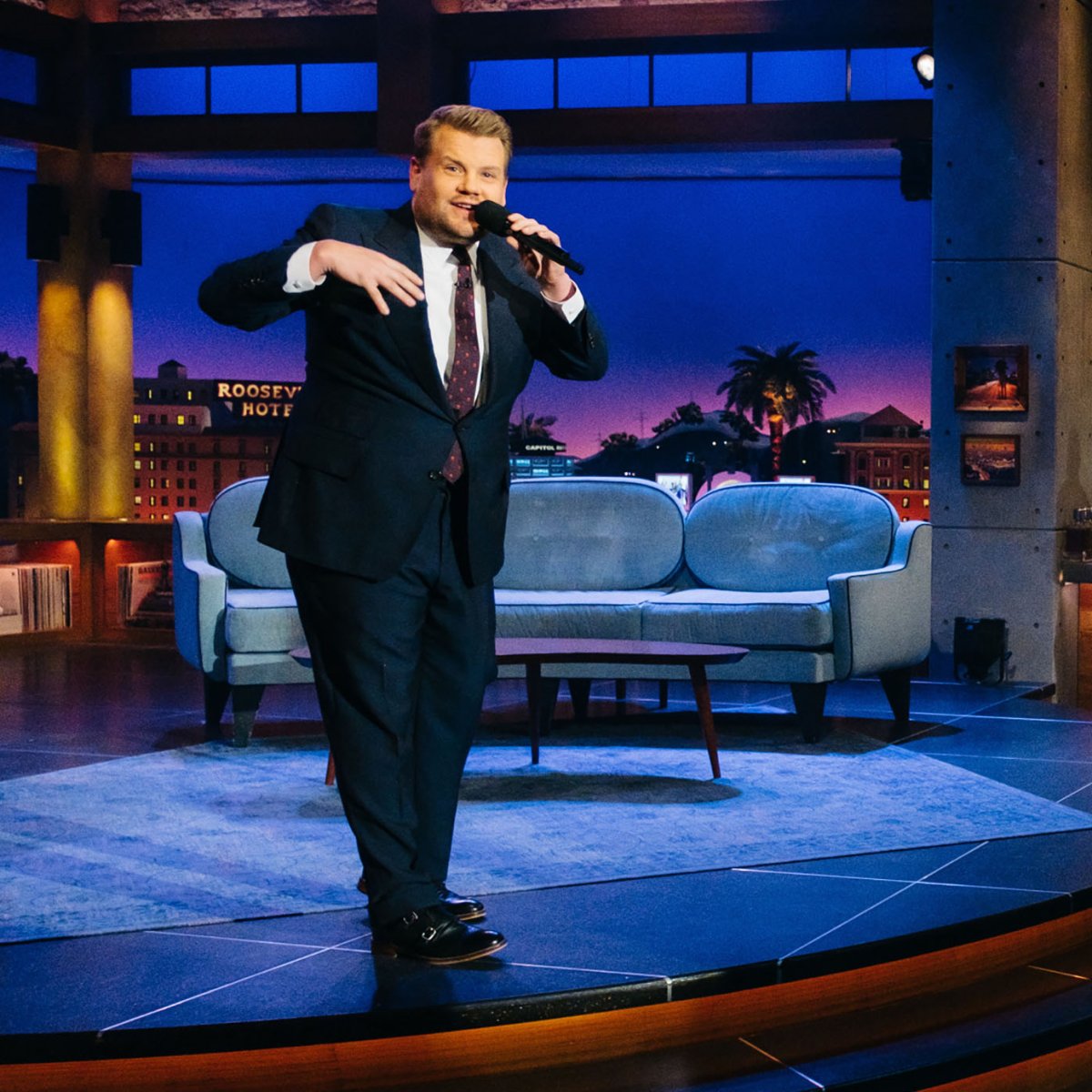 Blanchett is an Oscar-winning actor