Guatemala has long been held back by a culture of graft. It's through the efforts of people like Thelma Aldana that the country's battle against impunity is being fought with new intensity.

As Attorney General of Guatemala, Aldana uncovered a corrupt network within its customs agency siphoning off millions and involving every level of government. She worked closely with the U.N.'s International Commission Against Impunity in Guatemala on the ensuing investigation, known as La Línea (The Line) to identify who among the political and economic elite was involved. The trail led all the way to President Otto Pérez Molina, who was impeached and arrested and is now facing trial for fraud. La Línea sparked the biggest demonstrations ever known in Guatemala and set an important example for countries in Central America and beyond. 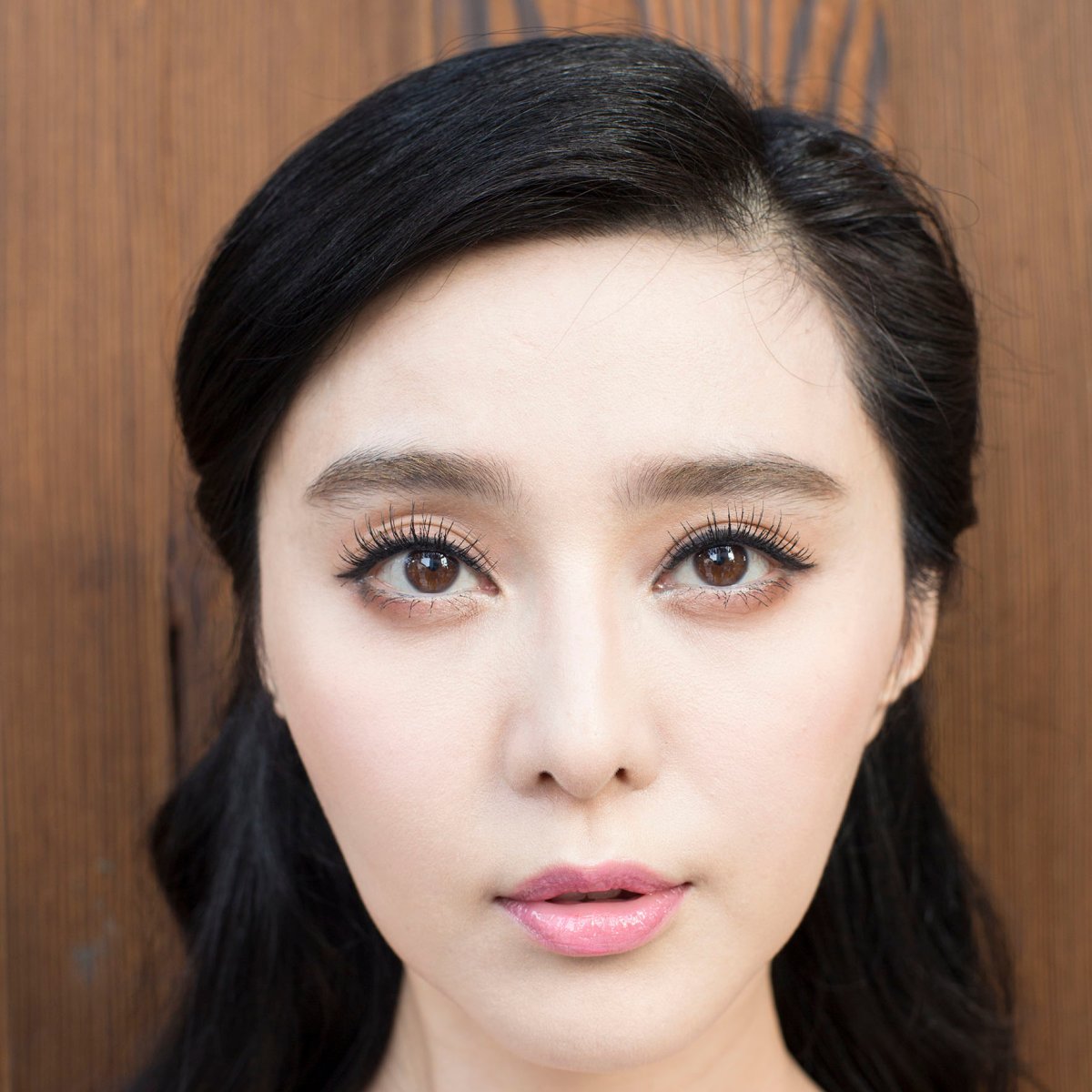 Aldana showed that the rule of law can defeat corruption—even when it stretches to the highest office in the land. It's a lesson every country should remember.