Within the climate-change movement there are advocates, there are policymakers and there are scientists—experts who roll up their sleeves and dedicate themselves to finding solutions to our world's most dire crisis. And among the scientists are those who commit their lives and their careers to identifying the most impactful changes we can make.

Guus Velders is such a scientist. An atmospheric chemist, he has spent his life exploring how small and extremely common pollutants have the power to harm our natural world. His work was central to a global deal on reducing hydrofluorocarbons from air conditioners, and his findings encouraged an industry to develop less-harmful materials. Both were major, practical steps in the right direction. 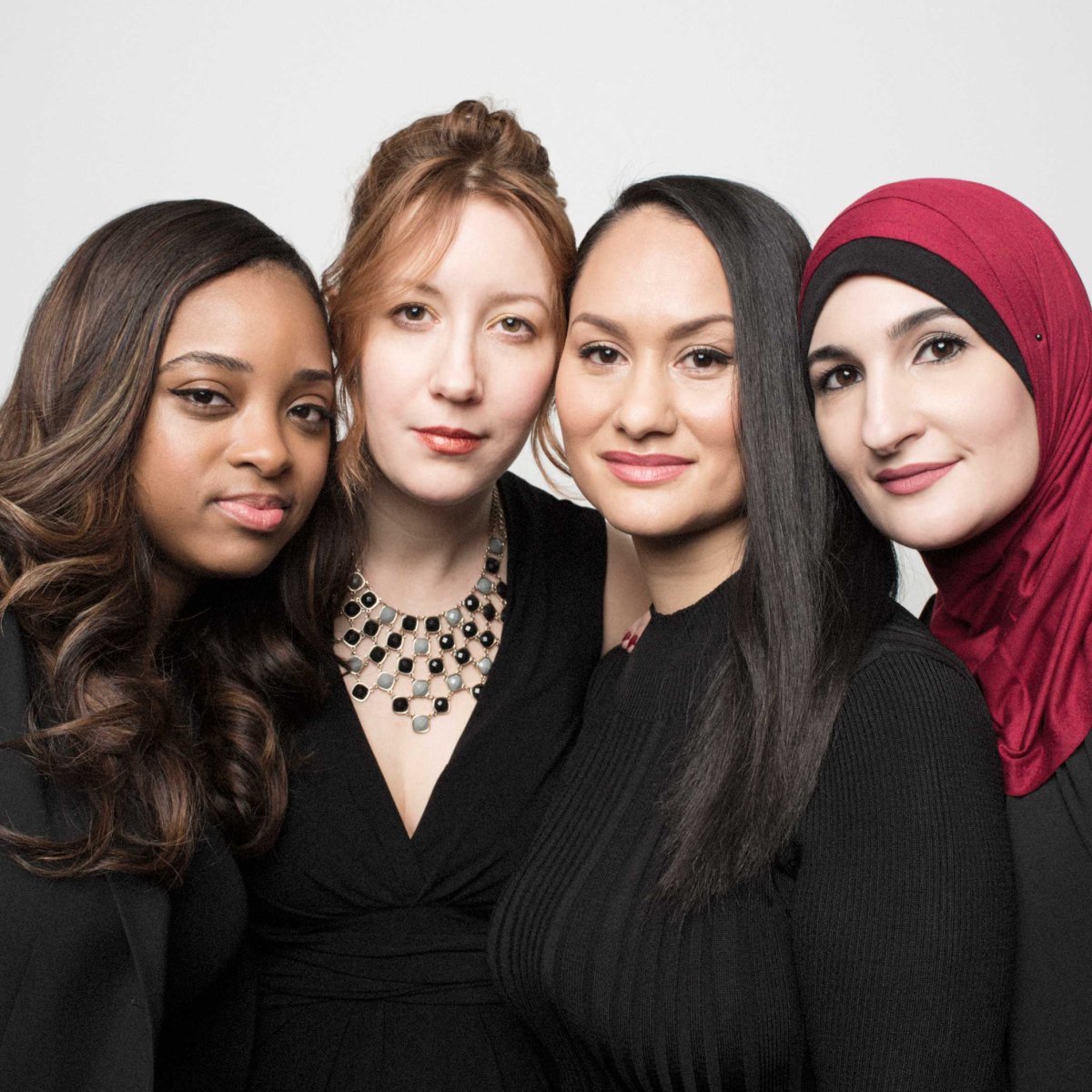 People around the world increasingly understand that climate change is the defining issue of our time and that we need to act now to protect our planet for future generations. That understanding is informed, in large part, due to the work of scientists like Guus. We need more scientists, activists and policymakers to join him in making the cause of climate change their life's mission. The future will thank you.

DiCaprio, an Oscar-winning actor, co-produced the documentary Before the Flood